By JessieW (self media writer) | 8 days ago 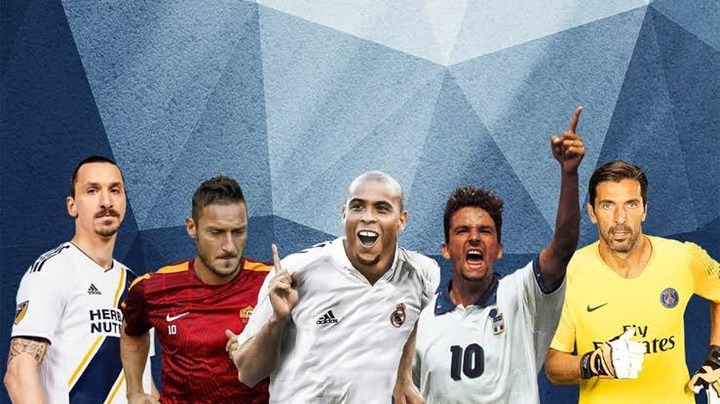 The World Cup may still be the most popular event on the footballing calendar, but it has been surpassed in terms of quality and entertainment by the Champions League.

These footballers were very talented and skillful despite the qualities they possessed they were unable to win the UCL. 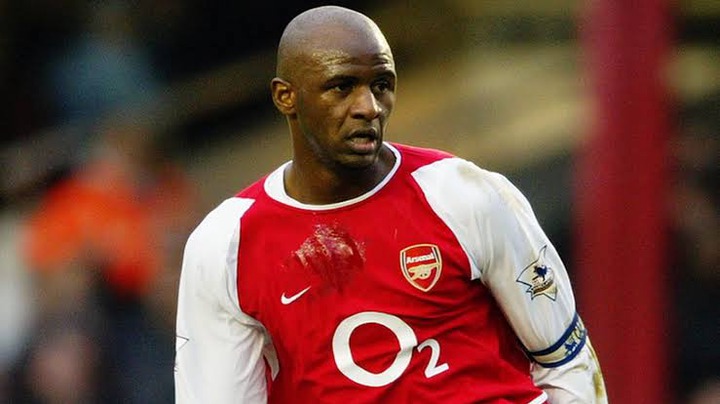 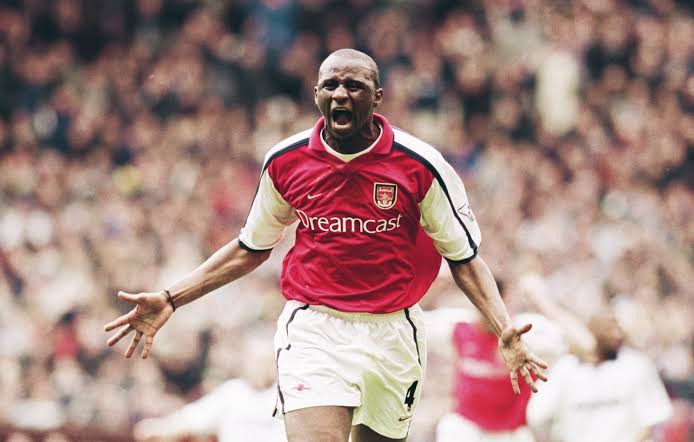 Vieira left Arsenal a year before they reached the 2006 final and cruelly, he'd also left Inter Milan five months before they won it in 2010 under Jose Mourinho. 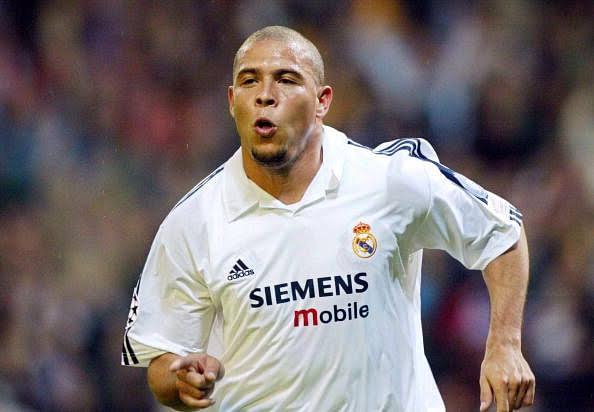 This is enough to make us spin round the earth in the hope of turning back time. El Fenomeno deserved so much more in every aspect of his career and his failure to win Europe's elite competition is no exception.

His goal scoring record at every single one of his clubs makes for quite outrageous reading, but despite playing for Barcelona, Inter Milan, Real Madrid and AC Milan he was unable to ever win the Champions League. 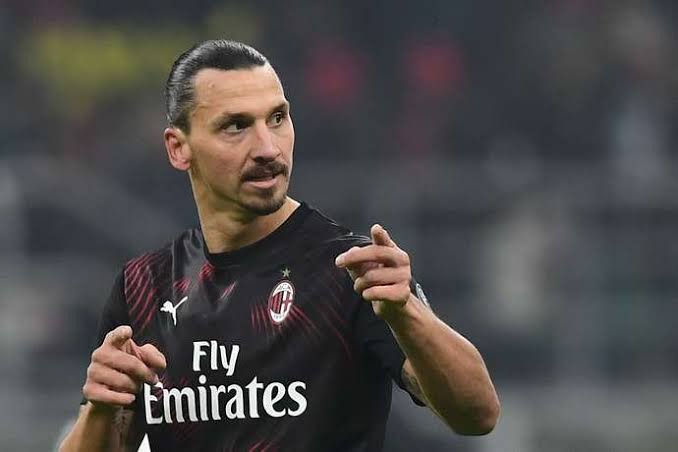 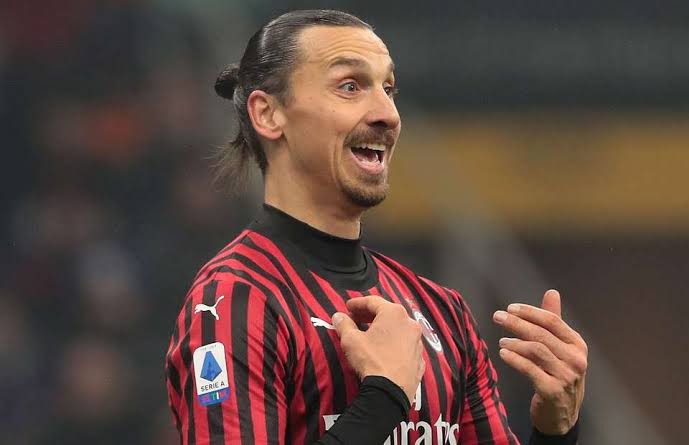 The 38-year-old has played for no fewer than six clubs who have won the Champions League . The clubs are Ajax, AC Milan, Inter Milan, Manchester United, Juventus and Barcelona but by sheer accident of timing, his time with those sides have never coincided with their European triumphs. 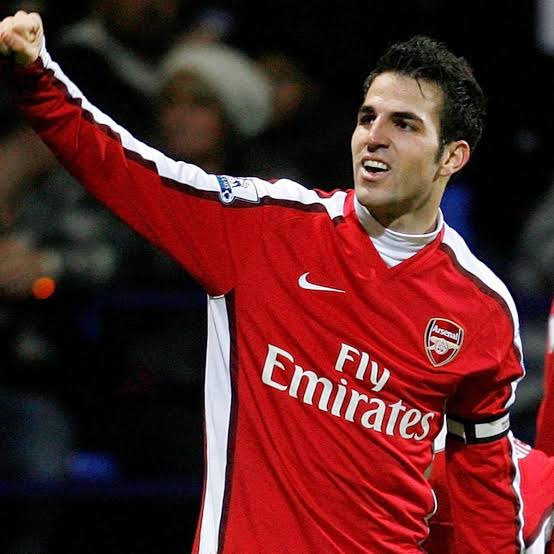 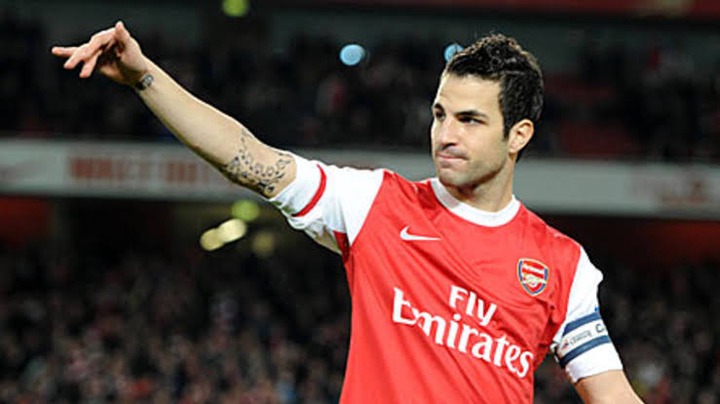 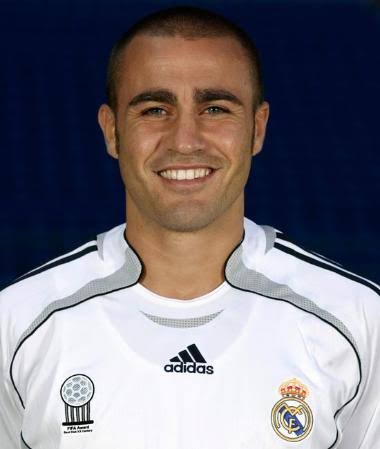 Another World Cup winner. Cannavaro had shown his class for years in Serie A but when the match-fixing scandal hit Juventus, he headed for Real Madrid. Even that didn't see him progress very far in the Champions League and he only ever got to the last-16 with Los Blancos.

Why Many Chelsea Fans Are Disappointed That Davido Was At Old Trafford Yesterday, Supporting Ronaldo