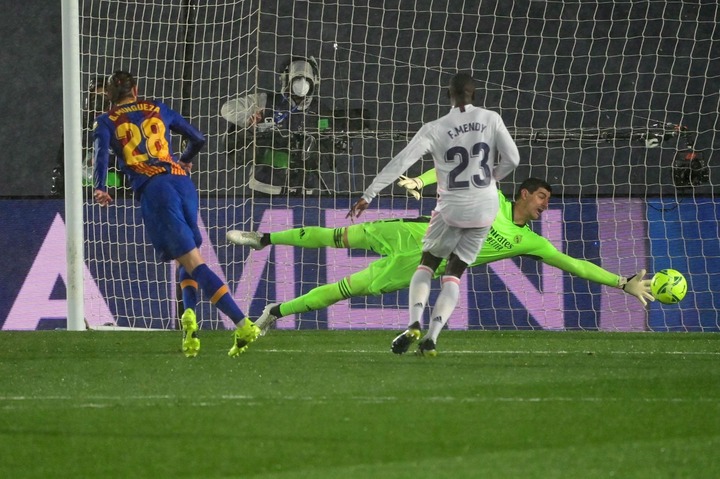 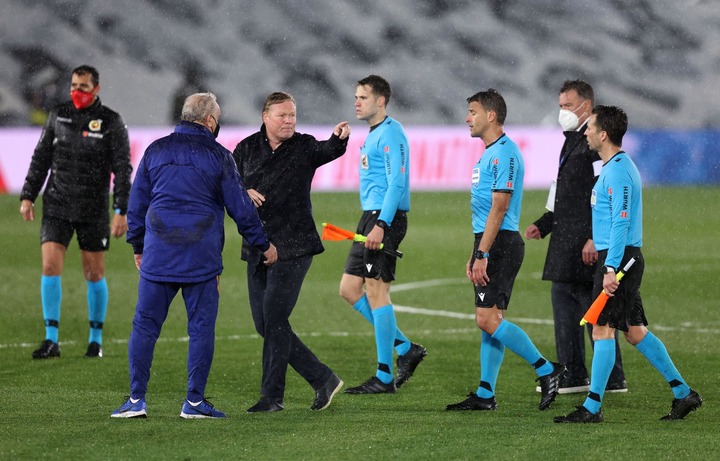 Barcelona were defeated by Real madrid at the Santiago Bernebeu stadium. Goals from Toni kross, Karim Benzema grabbed Real madrid a win over Barcelona. Although Barcelona took possession of the game and played excellently against Real madrid, luck was against them as a penalty kick was ruled out for Bacelona and Roberto got booked for arguing with the ref. 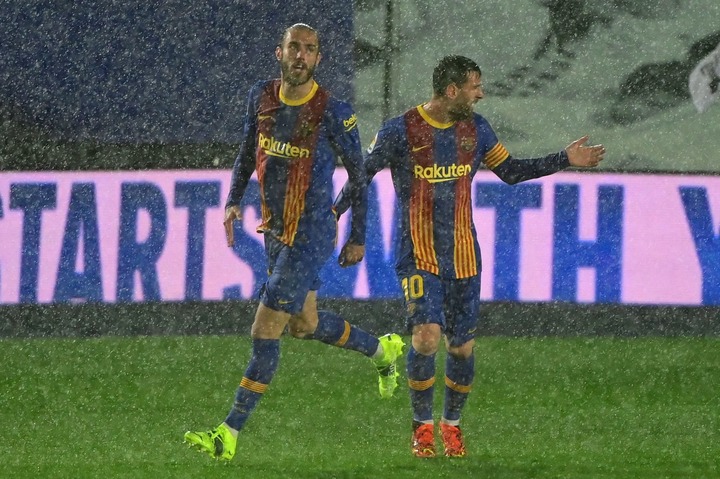 A late minute shot from ilaix moriba should have equalized the goal in the game but it hits the crossbar and deflected back to the players. The game ended 2-1 and Oscar Mingueza was the only goalscorer for barcelona. Lionel messi also endured a tough night at the Santiago Bernebeu.

Iker Casemiro received a red card after a rough tackle and got sent out of the game, Sergio Ramos and Raphael Verane were both absent due to injuries. Pique was also unfit and both Ansu fati and Philipe countinho were also absent. 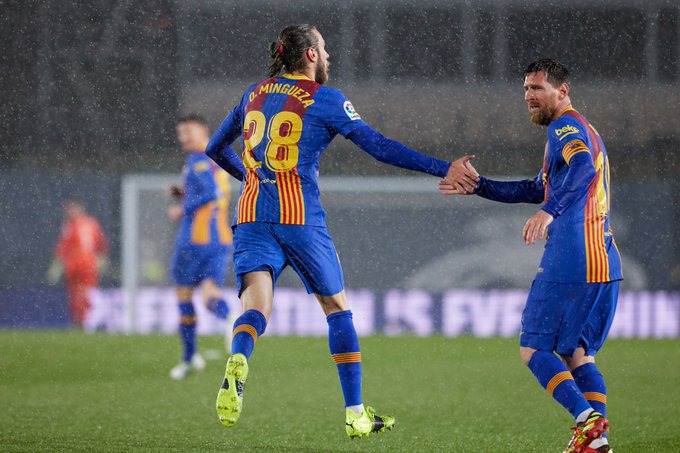 However, this result doesn't prove anything because a lot of games still remained to be played and it's impossible for both Barcelona and Real madrid to win all their remaining games. 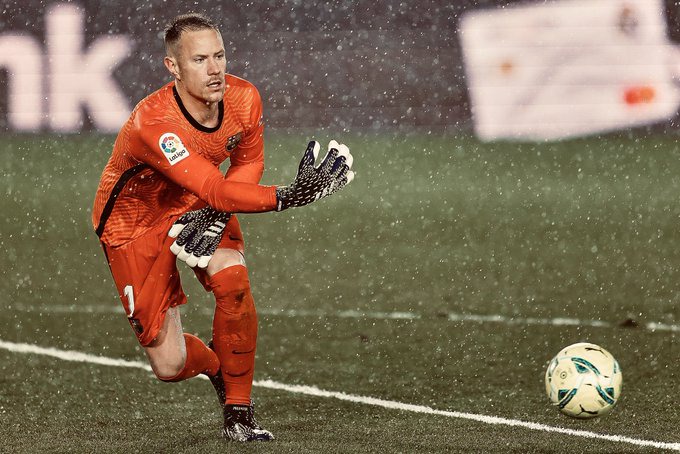 Barcelona goalkeeper Ter Stergen admitted that they will fight until the end because many matches still remained to be played and must focus more on winning in the Copa del rey final.