By Akinsports (self meida writer) | 28 days

Arsenal were in Action again on Thursday as they faced Olympiacos in the second leg of their Europa league round of 16. Arsenal won the London derby Against Tottenham by 2 goals to 1. 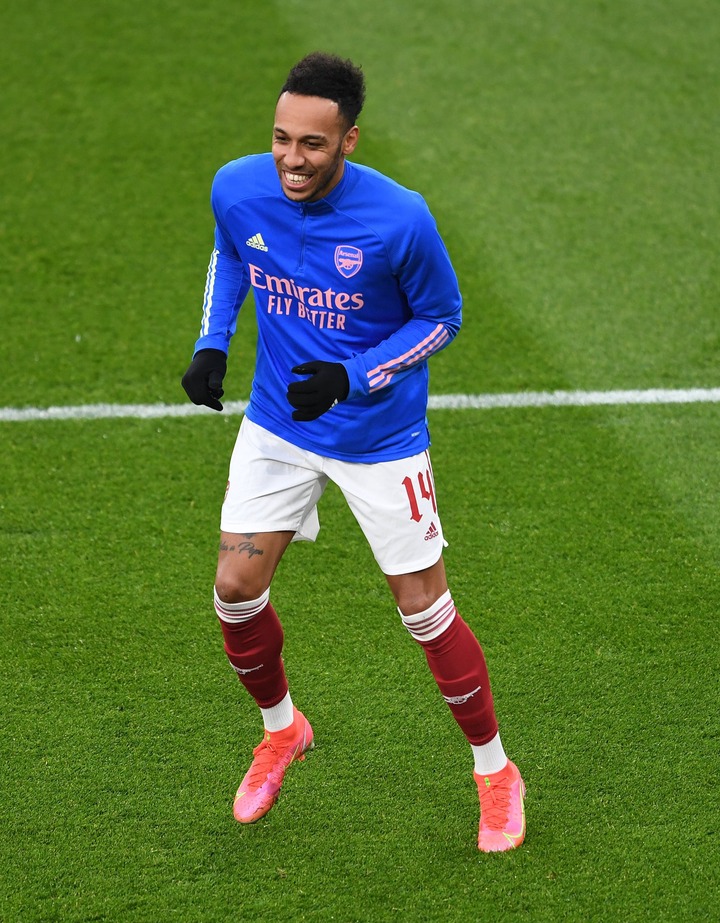 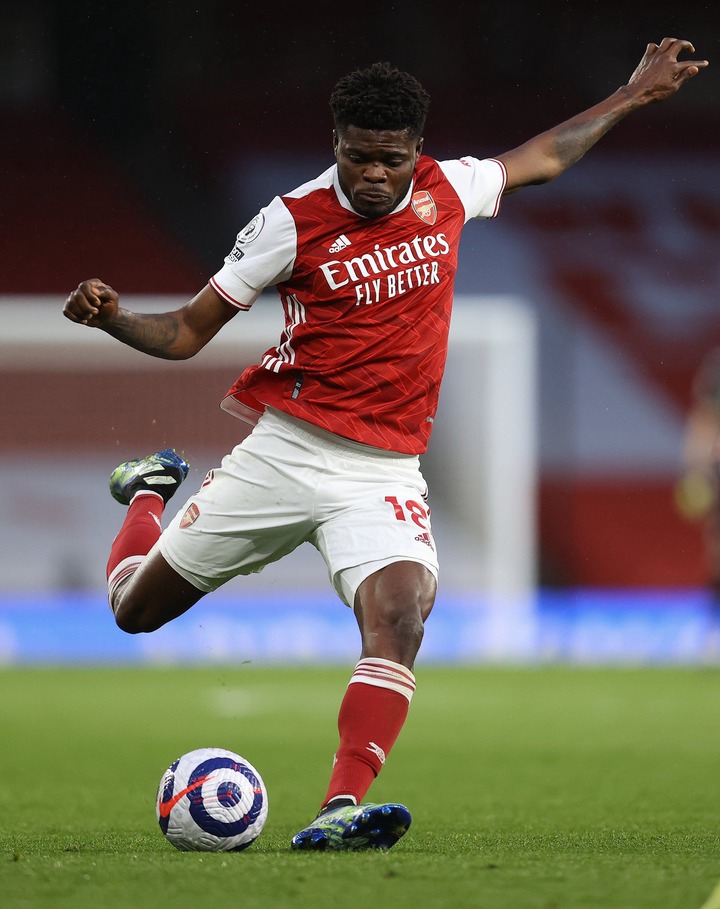 Arsenal went into the game with a 3-1 win advantage over Olympiacos. Arsenal won the first leg with goals from Odegaard, Eleny and Gabriel while El-Arabi scored for Olympicos. 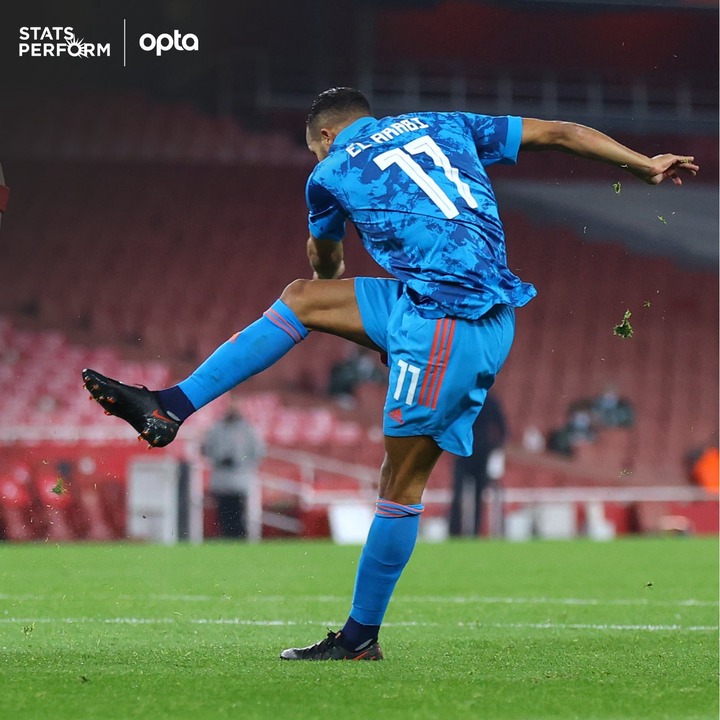 The first half was a bit even with both sides losing one or two chances. However, Olympicos continued to push for an early goal. 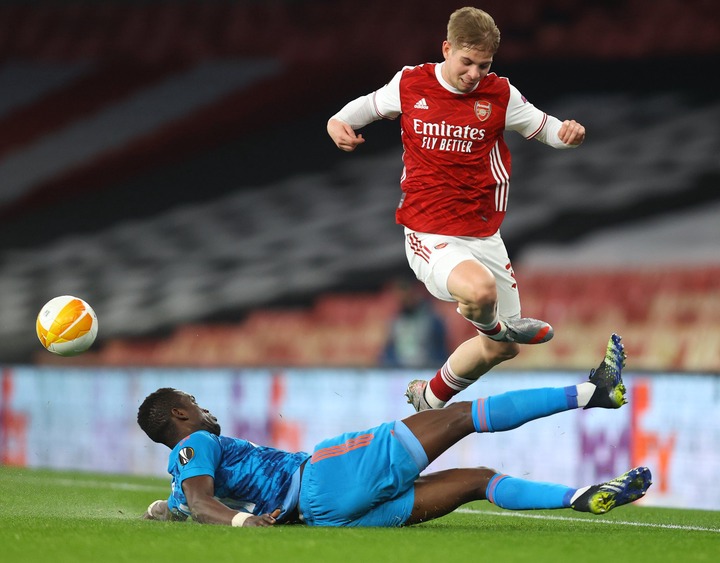 The second half started and Olympicos scored the first goal in the 60th minutes. El-Arabi shot was deflected into the net by Gabriel. 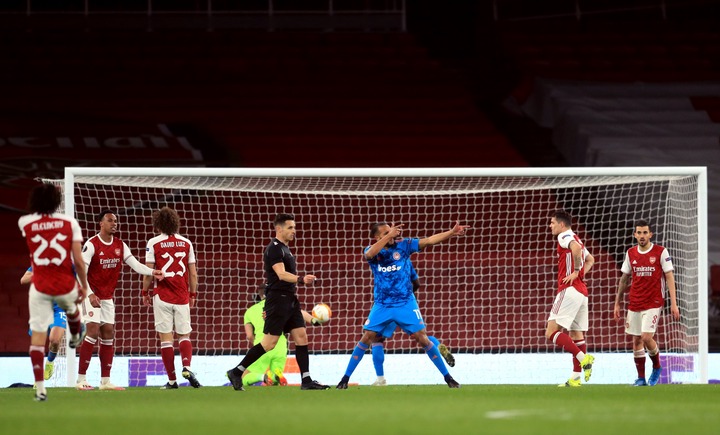 Checkout Out Top Five Teams That Has Played The Highest Number Of Champions League Finals.

Arsenal Midfielder Tells Club He wants To Leave In Summer