The Difference Between The FA Cup And The Carabao Cup

By TheAchiever (self media writer) | 12 days ago

FA Cup is the oldest cup competition in the history of football. Every European league has an additional cup competition to their leagues, so that lower league clubs can have a chance to play against top tier clubs. Arsenal FC has won the highest number of FA cup, with a record of 13 times, followed by Manchester United FC, which has won it 12 times. The winner of the FA Cup also gets a direct qualification to next year's Europa League. FA Cup starts from mid August (1st Round), and the Final starts in the middle of May, and semi finals are played at Wembley. 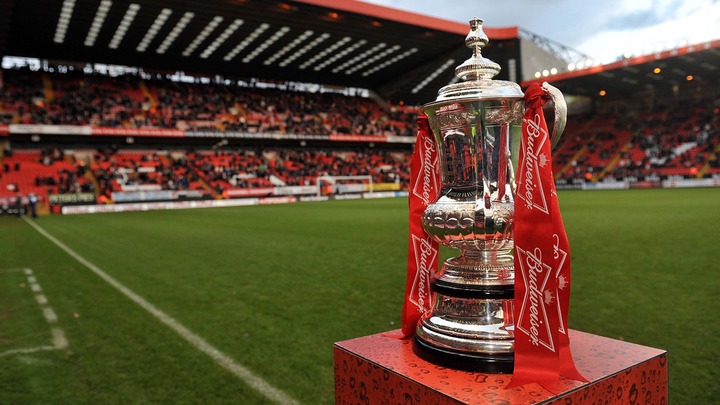 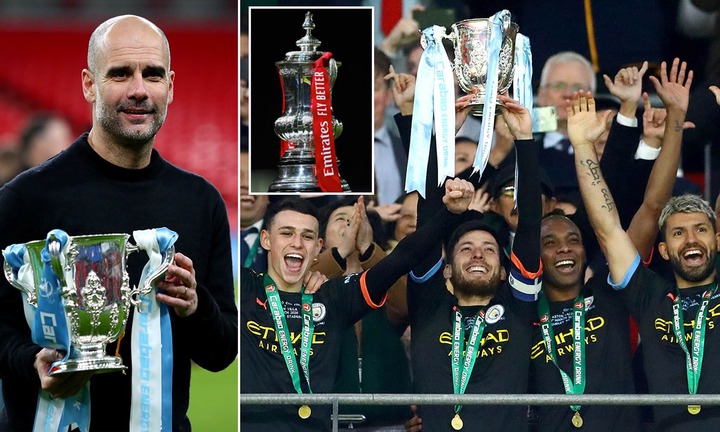 Carabao Cup or League Cup is also similar to FA Cup, and it starts around August with the start of the Europa league, and ends in the last week of February. It also involves 1st round to 5th round matches, leading the path to quarter final, semi final, and finally, the final, which is played in the Wembley stadium. All the Lower division clubs start from the 1st Round, while the top Premier League's clubs have an entry from the 3rd Round (same for the FA Cup). And the winner gets a direct qualification for the Europa League next year. The FA cup is the oldest football competition in the world, and it is run by the Football Association. FA cup started in 1872. The Carabao cup, which is also called the League Cup is for sponsorship reasons, it is an annual knockout football competition in men's domestic English football. It was the idea of Alan Hardaker in 1960. It is run by the English Football League. And it was initially a competition just for 3rd and 4th Division teams, who play each other to generate more cash. It was eventually opened up to the 2nd and 1st Division teams, with the chance of getting a place in the UEFA Cup.