Flashback: Why Kobe Bryant Was Sad After Winning Championships in 2001

The late Kobe Bryant was sad after winning the championships in 2001. This sadness has nothing to do with his father who he had a strained relationship with or being a 76er.the major reason for this sadness back then was that Bryan’s parents did not accept his girlfriend Vanessa whom he got engaged to that year. Reports has it that the basketballer father wanted him to marry an African American woman who would share the same value with him. 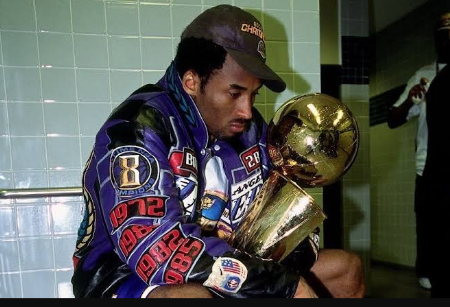 It is known that his wife was a Latina Mexican and that was the major reason or the real rumor why himself and his father never had a cordial relationship. 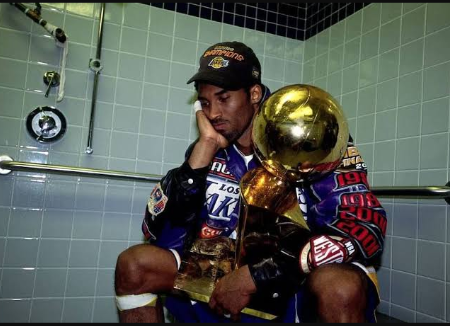 The fact that he won his championship in his father’s hometown without his father’s support became so emotional for him. The picture says it all. Another reason for his sadness was also known to could have been his deteriorating relationship with Shaq.

The EPL Table After Yesterday's Match As Tottenham & Everton Close In On Top Four Spot.

Countries With The Highest Number Of Universities