Chelsea, Man City and Real Madrid might be removed from the UEFA league cup finals 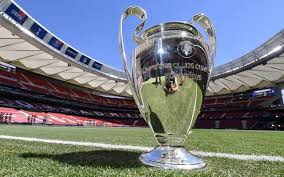 There are three (3) teams which qualifies for the semifinals of th this years champions league that may be removed as they plan to form a breakaway super l league ,the union of European Football Association (UEFA) stated on Monday. 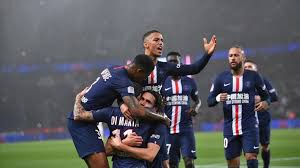 Which means the French team Paris-Saint Germy will be handed and given the championship cup at the final ceremony in Lisbon, Portugal on Saturday May 29.

It was later said earlier on Mondays that some top Europe club announced thier plan to form super league. Six of them from England premier league which are : Arsenal, Chelsea, Liverpool, Man City, Manchester United and Tottenham Hotspur while others are Actually Milan, Atletico Madrid, Barcelona, Inter Milan, and Real Madrid. 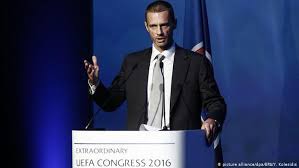 However, UEFA president , Alexander Ceferin reacted on Monday that clubs and the players involved could be banned " As soon as possible" from all it's competitions and the world cup finals.

Please don't forget to follow up for more sport update and also on upcoming Football matches and also wrestling matches thanks for your support . WWE 24/7.

Content created and supplied by: Wwe24/7 (via Opera News )