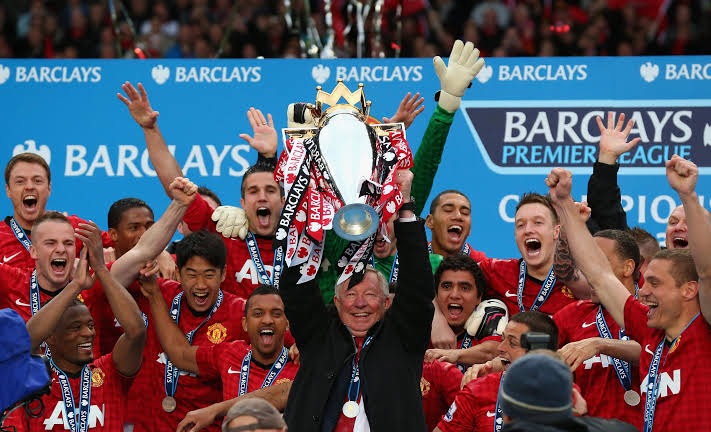 Since the departure of Sir Alex Ferguson in 2013, winning the Premier league title has become increasingly difficult for Manchester United. In the quest for domestic glory, a number of players alongside managers have come and gone, but yet the title has continued to elude the Red Devils.

However, should the Red contingent of Manchester wish to reclaim the Premier league title in their ninth time of asking, check out one thing they must avoid this season.

Sir Alex Ferguson was a successful manager at Old Trafford because he learn so well the art of winning against small teams and avoiding defeats against the big teams. This is one area that Manchester United have struggled with over the years, they manage to beat the big teams, but slip up against the smaller clubs.

Just last season, the Red Devils were looking like genuine title contenders until they lost to Sheffield United at home, drew against Everton, drew at West Brom, Crystal Palace and fell off the title race. Already this season, they have dropped two points at Southampton and were close to dropping another two, but for David De Gea's heroics. Should they operate again like they did last season, then winning the title is going to be a long shot for them again. 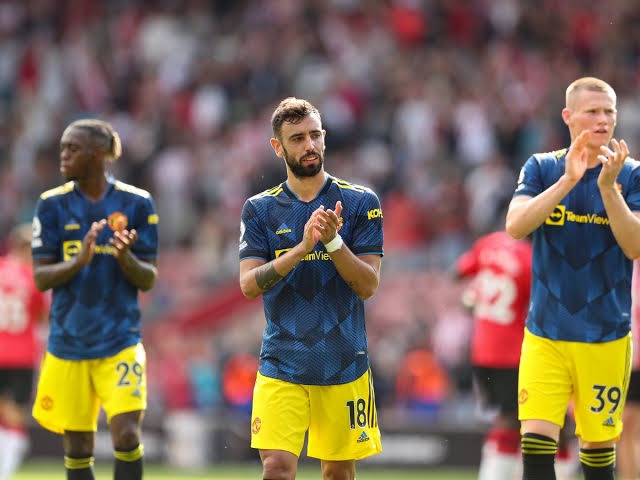 Ole Gunnar Solskjaer must come up with a game plan that will ensure his team do not drop points where they should be picking up points. If this can be done, then there's a chance, the Premier league will be heading back to Old Trafford once again.