OPINION: 2 Reasons Why VAR Was Correct For Sending Perez Off In West Ham Utd Vs Leicester City Match

By Whoche (self media writer) | 10 months ago

Premier League teams completed their second matches of the 2021/22 season as West Ham United defeated Leicester city by 4:1 at London Stadium. The video assistant referee was seen in action in the match between the two teams by sending Perez off for a serious foul challenge against Pablo Fornals. 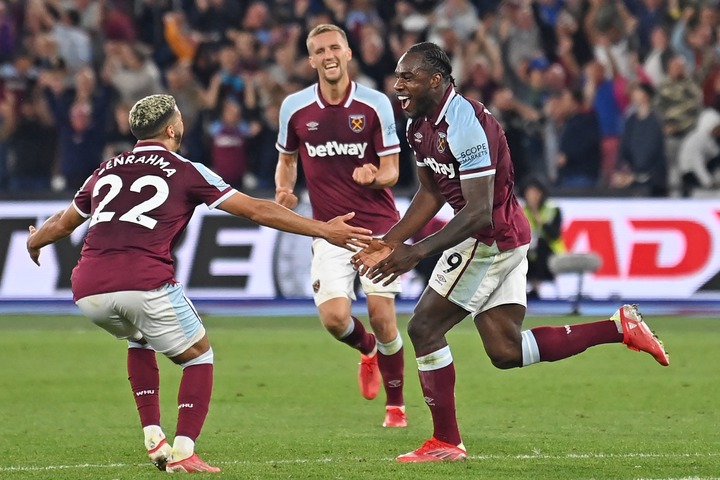 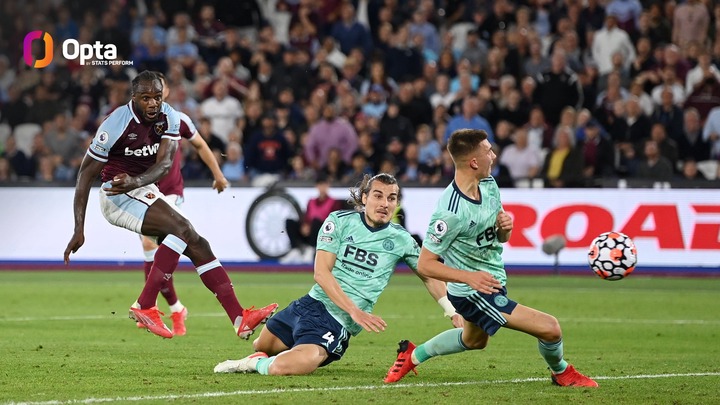 A lot controversial decisions were made by video assistant referee during the weekend in other matches played, fans and team managers frowned at the poor performance of the technology but its decisions in West Ham United Vs Leicester city match were rated 100%.

The match started with a lot of expectations from both teams, Pablo Fornals goal saw West Ham United ahead of Leicester city at about 26th minutes of the game. Said Benraham scored the second goal for the home team before the end of the first half. 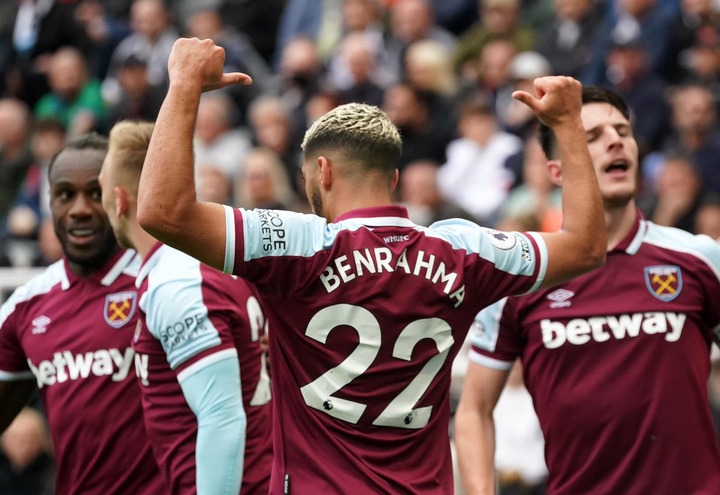 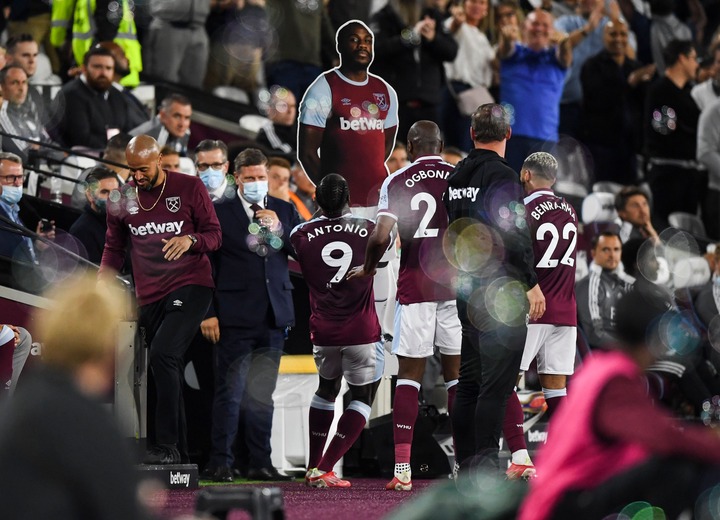 Youri Tielemans scored Leicester city only goal of the match, Michail Antonio increased the goal tally to four for West Ham United before the end of 90 minutes. The striker became the club's all time scorer (49 goals) after scoring the two goals.

The match became more interesting when Leicester city right winger was sent off for a serious foul challenge against Pablo Fornals. Ayoze Perez made his 274 match appearance in English football on match day two of the new season against West Ham United. 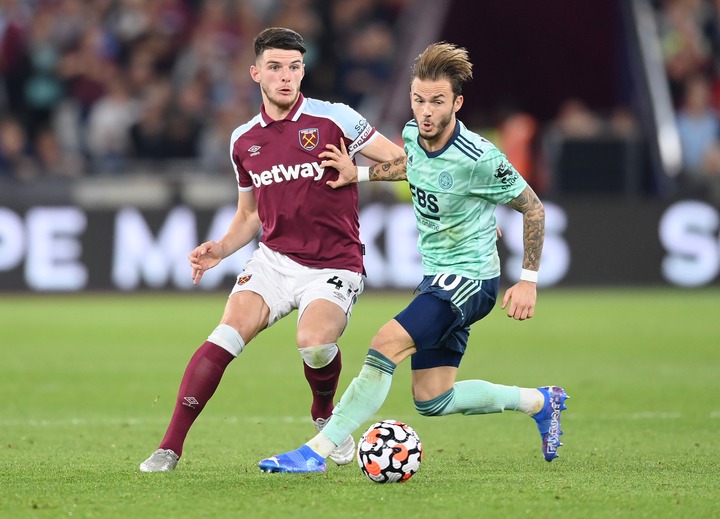 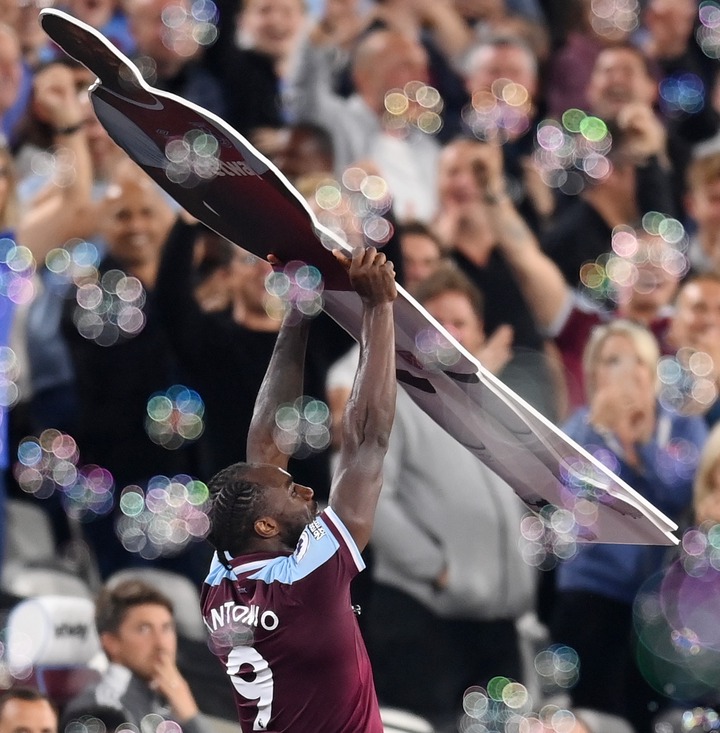 The midfielder was shown a red card by the center referee, Michael Olivier after watching the replay of how he tackled Pablo Fornals before the end of first. The video assistant referee was 100% correct with its decision. 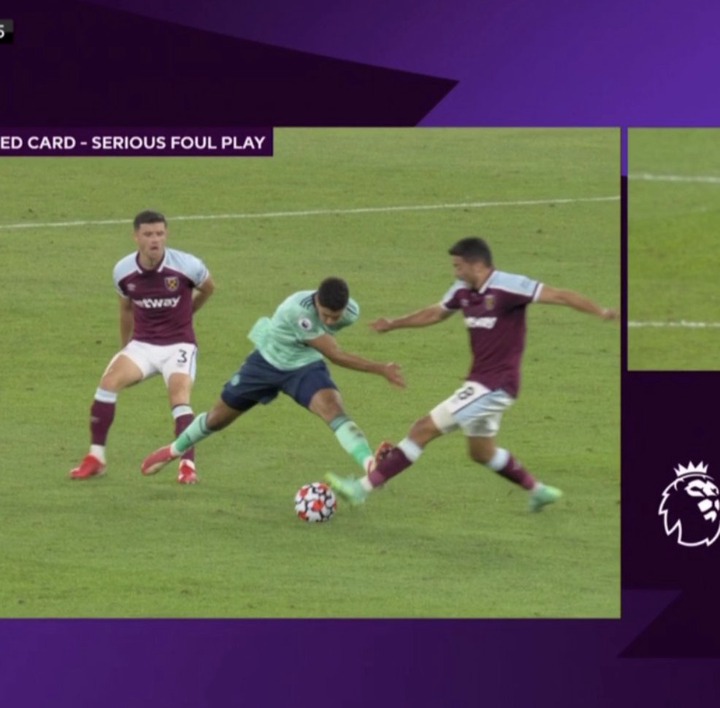 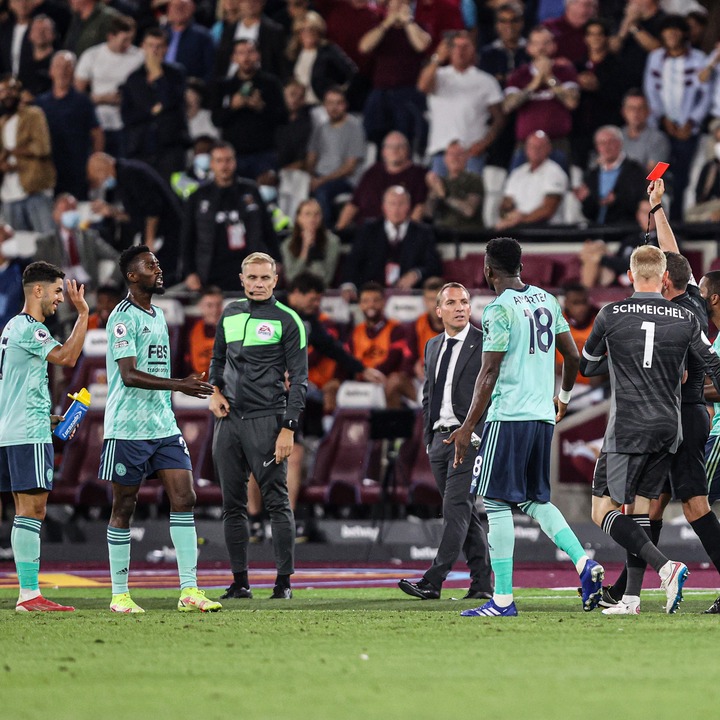 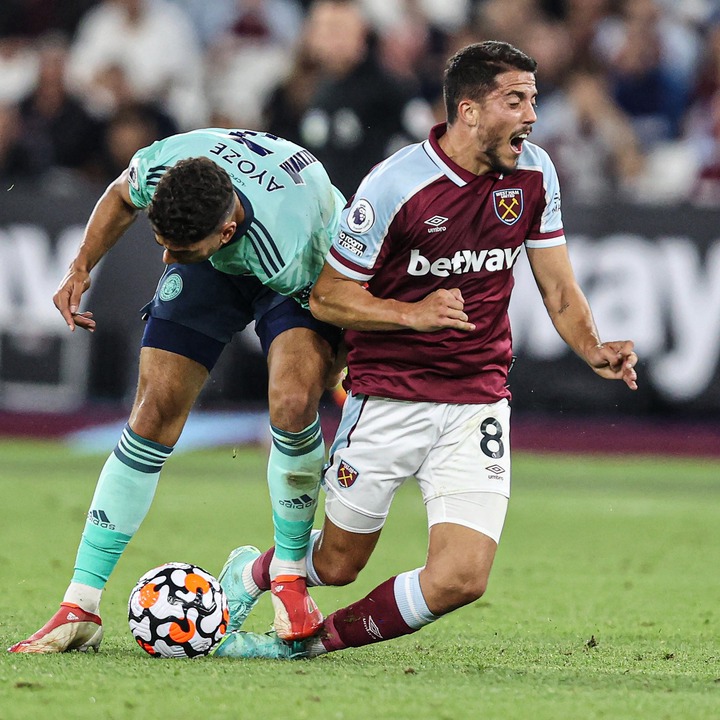 1. The Tackle Was Dangerous

Ayoze Perez tackled Pablo Fornals in an aggressive and careless manner. He would have broken the player's leg and he might play again for many years. VAR was right for giving Perez a red card.

A review of the similar incident show that Video assistant referee was right for giving Ayoze Perez a red card. The West Ham United player was sent off last season against Chelsea when he stamped Ben Chilwell. 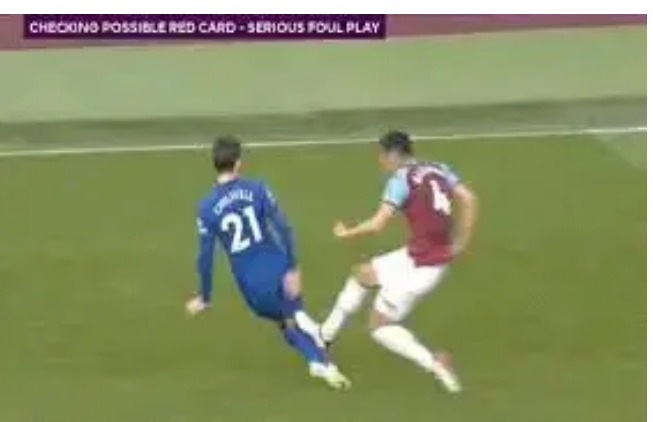 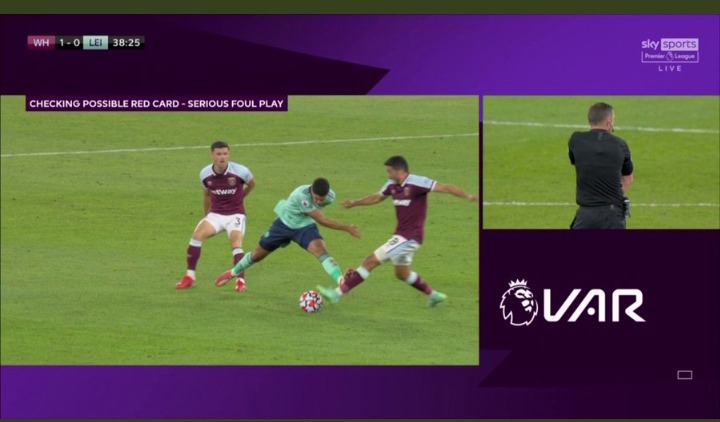 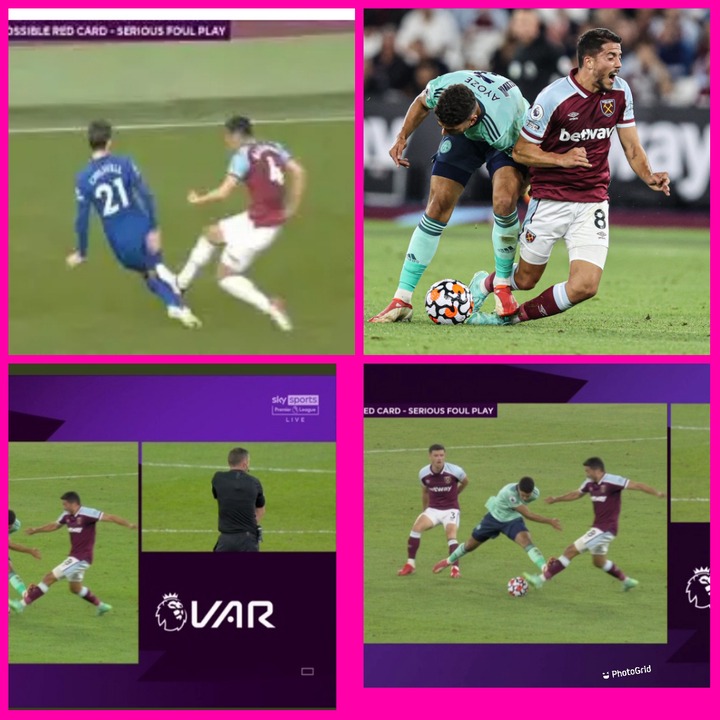