By Harryshub (self media writer) | 1 year ago 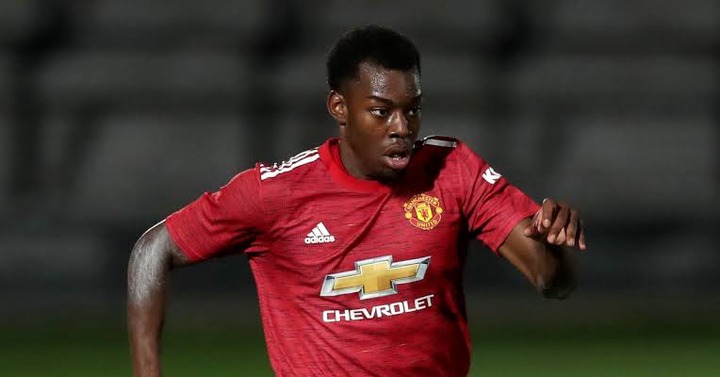 Anthony Elanga missed the training camp in Scotland, the friendly against Everton, and then the opening game of the season versus Leeds. 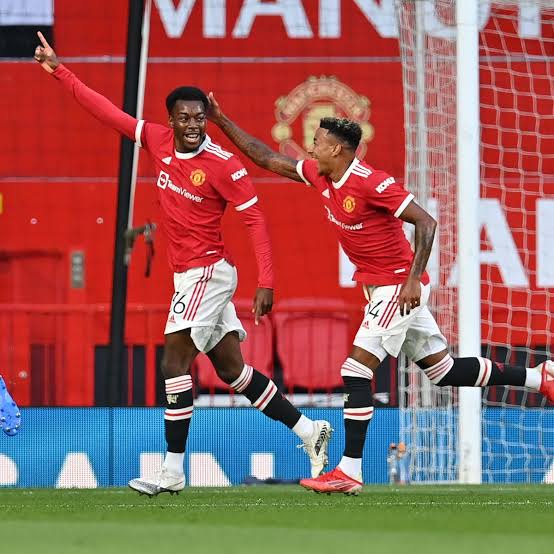 He was the star of Manchester United’s first three pre-season games, netting twice. Elanga has been out of action due to an injury which the team refused to reveal its cause.

Elanga have had only two appearance for Manchester United and a goal to his name. The 19 year old joined United on first July 2018 and had his debut on 11th may 2021 on a home match against Leicester. 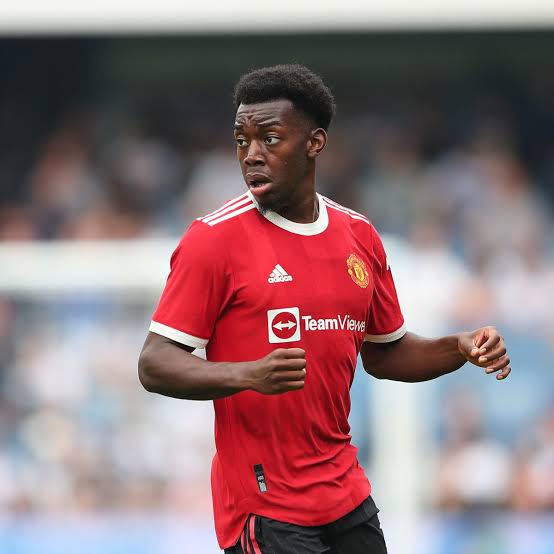 After two weeks of being out of action , Elanga is back on training with the first team. Hopefully, He would feature in the match against Southampton. He could be a candidate for the left-hand side,” he said. “He's definitely laid down a marker, that's for sure. We were talking about Mason [Greenwood], Paul Pogba and Dan [James] but, if he keeps performing like that, it will be hard for the manager to ignore, especially if he does play and scores goals. That's priceless.

Content created and supplied by: Harryshub (via Opera News )