There are a lot of amazing and stunning goals in football history but there are 6 goals that were a class apart from others. They were simply sensational.

Here, they are named in no particular order: 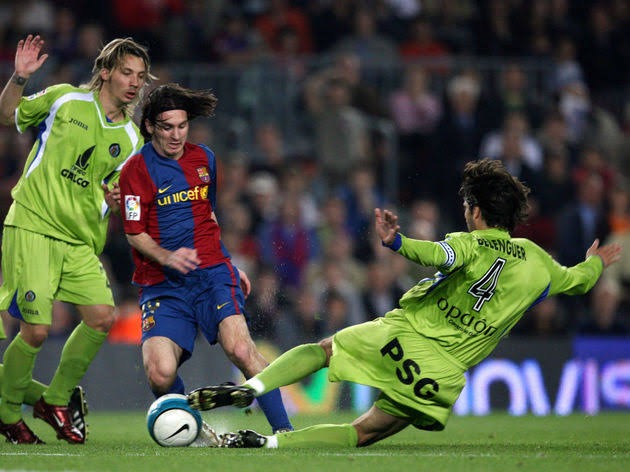 A 19-year-old Messi gets the ball in his half, dribbles into the opposition box, and scores with his ‘weak’ right foot. 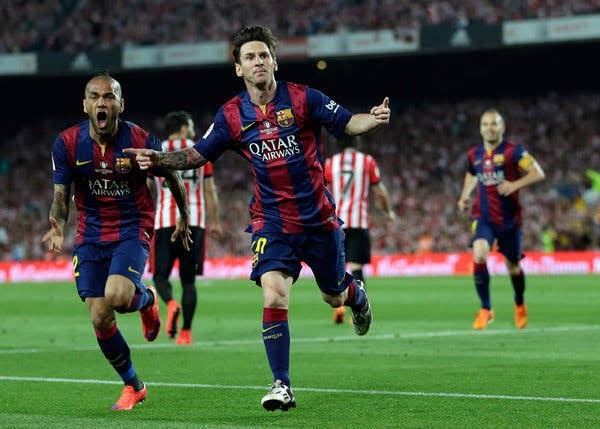 Messi gets the ball on the halfway line on the edge of the pitch. Dribbles past 3 defenders, cuts in past a fourth, and whips it into the near corner. This was done in a final of Copa del Rey to give Barcelona the lead, which made it even more important. 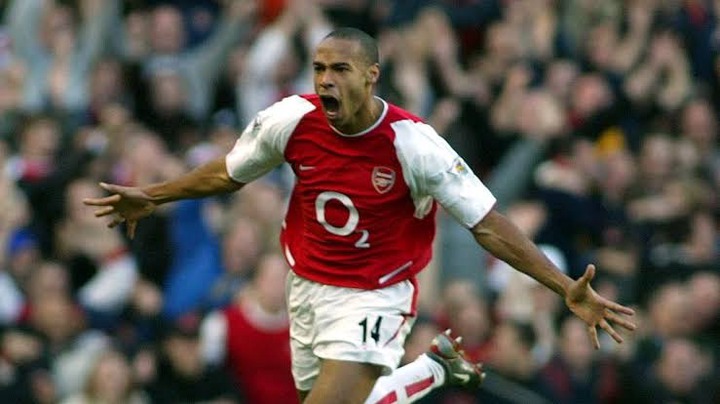 Henry gets the ball deep in his half, sprints through the pitch into the Tottenham box, all the while galloping past players, puts the ball onto his ‘weak’ left foot, and curls into the far corner. 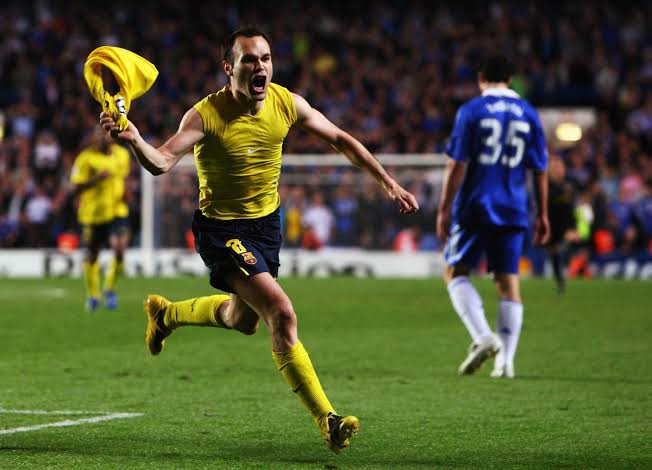 Last seconds of a Champions League tie, Barcelona needs a goal. The ball comes to Iniesta just outside the box and he kicks with the outside of his right boot as it flies into the top right corner just past Petr Cech to send Barcelona through. 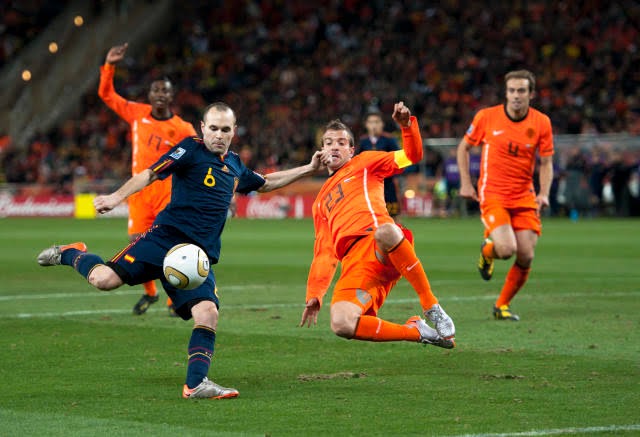 The goal itself was well taken and crafted, though it is in my list more for meaning. After The Netherlands missed many chances, Iniesta was put through on goal in the 116 minutes (4 minutes before penalty shoot out). He flicked the ball up and volleyed it past the onrushing keeper for Spain to win their first world cup. 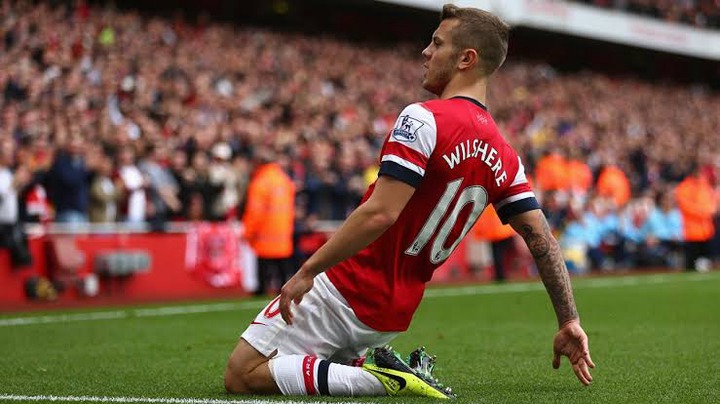 A series of quick one-touching passing and intricate flicks that epitomized the great ‘Wengerball’ philosophy that Arsene Wenger brought to Arsenal. The fantastic link-up play between Cazorla, Giroud, and Wilshere ended with a chipped through ball splitting the Norwich defense from the outside of Giroud’s left foot for Wilshere to volley into the bottom corner with his first touch.