By BellaVibes (self media writer) | 1 year ago 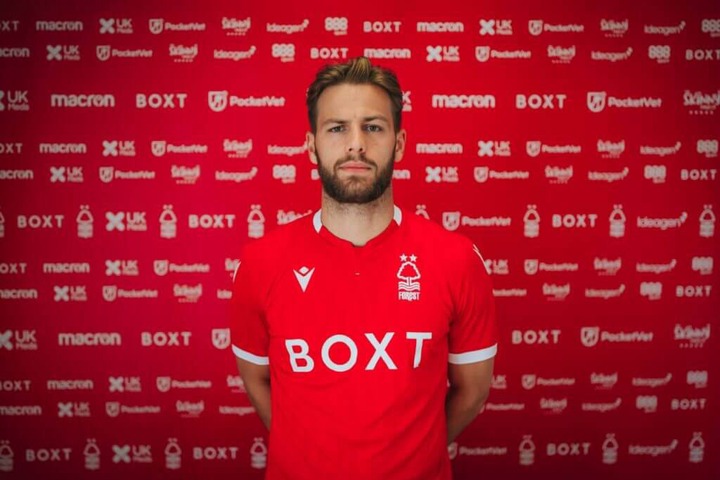 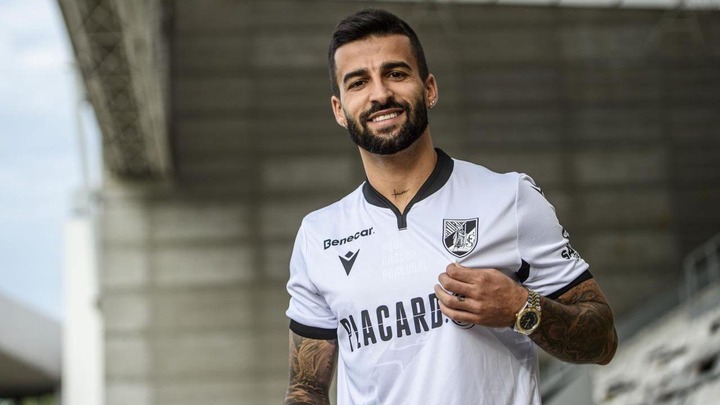 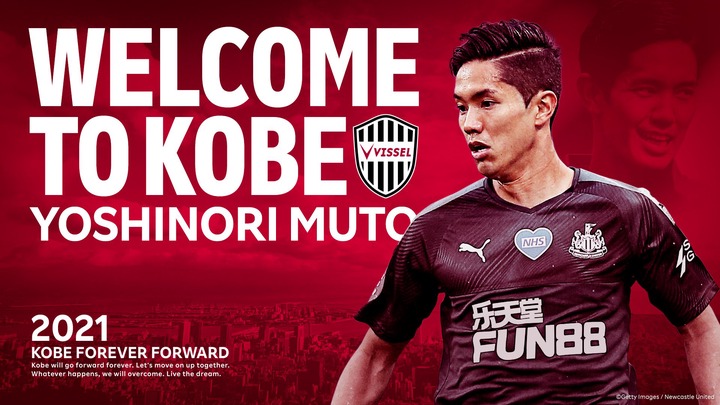 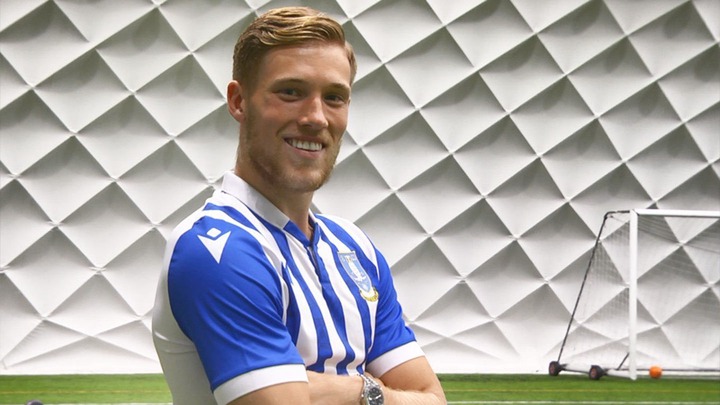 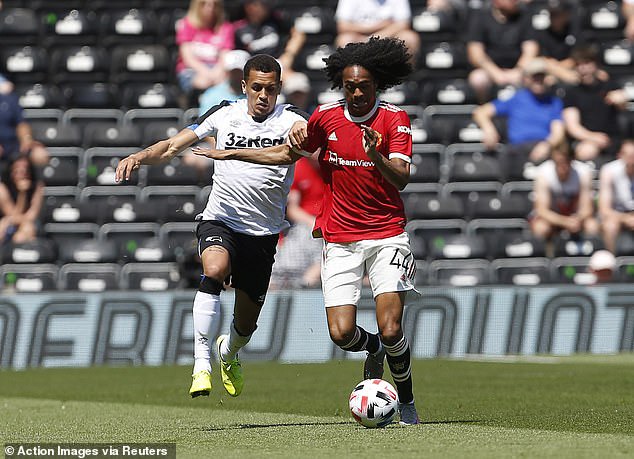 OFFICIAL: Former Man United man Ravel Morrison signs for Derby in bid to resurrect once promising career. Wayne Rooney has added former Manchester United midfielder Ravel Morrison to his patched-up Derby squad. Morrison signed a one-year contract ahead of the Championship opener at Pride Park against Huddersfield Town after spending a period on trial at the club. 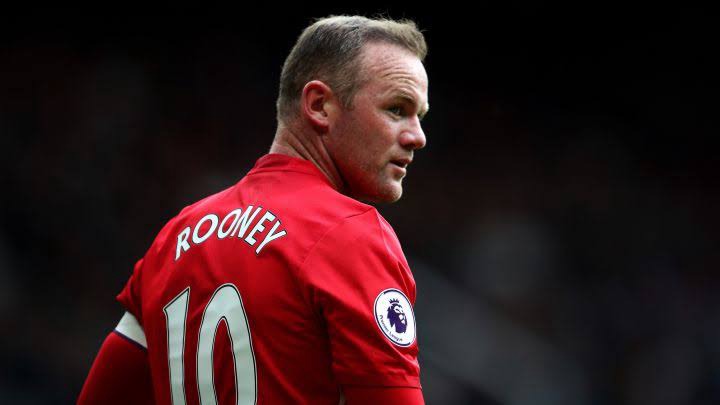 It is Rooney's fourth signing in two days as he scrambles to sign players on short-term deals after a summer under a transfer embargo.  Morrison, 28, left Manchester United in 2012 for a career which has promised far more than it has ever delivered. 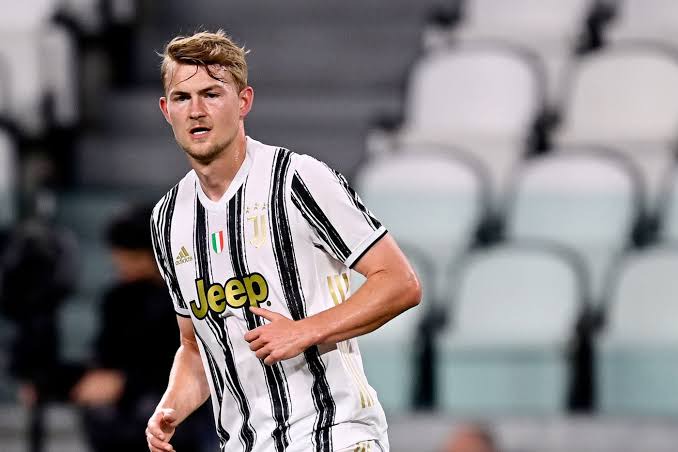 Chelsea are weighing up a shock move for Juventus centre-back Matthijs de Ligt, according to reports. Thomas Tuchel made the acquisition of a centre-forward his priority going into the summer, and he is now set to turn his attention to recruiting a new centre-back. Chelsea are thought to be exploring other options, though, and one of them is rumoured to be De Ligt. The Italian publication states that Chelsea are readying a bid for De Ligt worth £51m plus Timo Werner, who could be pushed down the pecking order once Lukaku returns for a second spell at Stamford Bridge. The European champions have identified the Netherlands international as the ideal long-term successor to Thiago Silva. 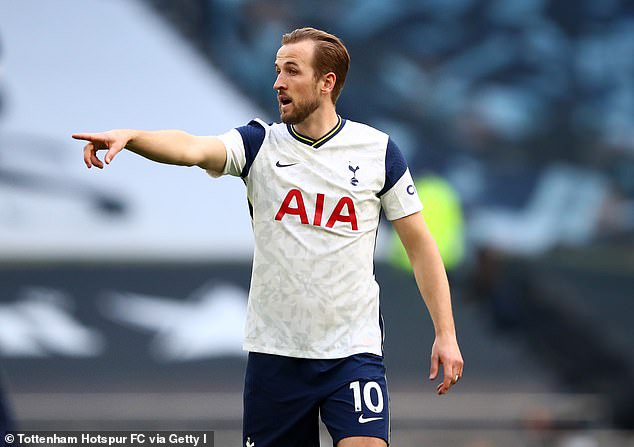 Harry Kane has finally reported back to the training ground after the huge fall-out when he failed to arrive on Monday, which is when the club indicated they were expecting him. The England captain, wanted by Manchester City, who have had a £100m bid rejected, will complete his 5-day quarantine period after returning from the Bahamas via the USA at the Spurs Lodge accommodation block, which is on site, so he can at least train on his own on Saturday. However, he won’t be able to train with team-mates until later in the week when he has completed his quarantine, meaning he will certainly miss the opening game of the season, coincidentally against City. 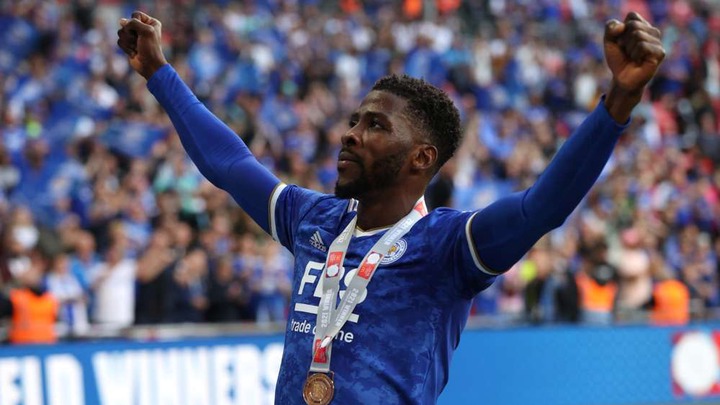 Leicester City striker Kelechi Iheanacho's winning goal against Manchester City has made him the first player to score a penalty in a Community Shield final (excluding shoot-outs) since 2001. The 24-year-old was brought down by Nathan Ake towards the end of Saturday's clash, and he stepped up himself to score the crucial goal that gave the Foxes a 1-0 victory. Before the well-taken penalty by Iheanacho, no player has scored a spot-kick (in regulation time) in the Community Shield since Gary McAllister converted for Liverpool against Manchester United 20 years ago.