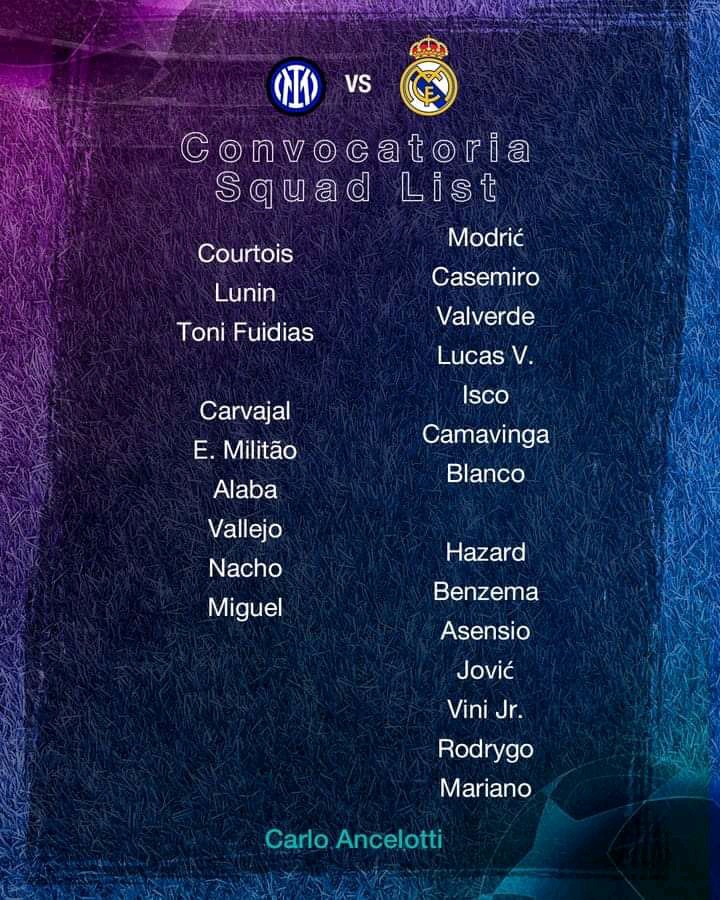 Real Madrid have released their squad list in preparation for their UEFA Champions League match against Inter Milan.

David Alaba and Luka Jovic are back in the squad, while players like Marcelo, Mendy, Kross, Bale, and Ceballos will miss out on the game against the Italian side. Bale could be out for more than a month, but there is no specific date yet, Marcelo will miss out due to discomfort in his right leg and Mendy also has discomfort. 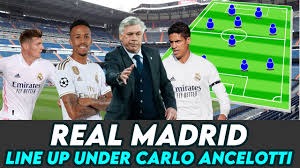 Carlo Ancelotti's Real Madrid team will be playing against Inter Milan for the first round of the 2021/2022 UEFA Champions League group stage competition on Wednesday at the San Siro Stadium.

The Italian manager may repeat the same 4-3-1-2 formation used against Celta Vigo again so below is a likely lineup: 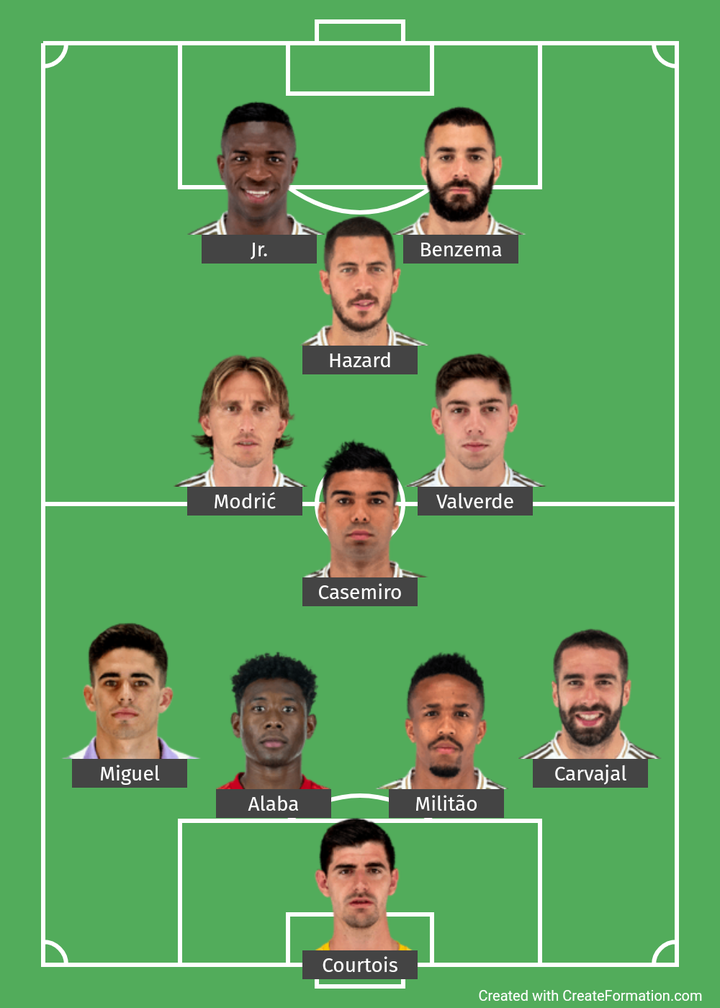 The academy player will have a game to remember for life as he is set to make his debut in the European competition. With Ferland Mendy and Marcelo out, he was bound to start the game with David Alaba in the center of defense.

Nacho Fernandes had some mistakes during Real Madrid's last game in the La Liga Santander against Celta Vigo which resulted in a goal. With David Alaba fit to play, he will return directly to the starting XI to face Inter Milan. 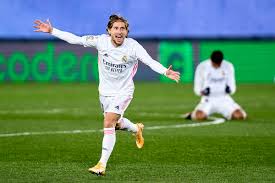 The Ballon d'Or award winner has shown his worth and capability once again during the opening match at the Estadio Santiago Berbabeu when he dribbled the whole of Celta Vigo's defense, which led to Eduardo Camavinga's goal.

Luka Modric should be substituted for Eduardo Camavinga to get some rest as the Croatian star is 36 years old.

The Uruguayan midfielder is on another level right now. Fede Valverde is proving himself as one of the best midfielders in the world to come. The 22-year-old midfielder assisted Karim Benzema against Celta Vigo and was on top of his game. 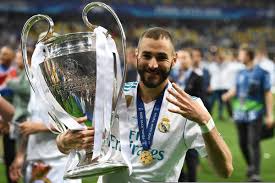 The leader of the attacking department since the departure of Cristiano Ronaldo. Real Madrid's Karim Benzema will once again start the game after bagging a hattrick of goals in Real Madrid's last game in the La Liga Santander.

Luka Jovic may feature in the game as well as a substitute for Karim Benzema in the latter part of the second half to give the French forward some rest. 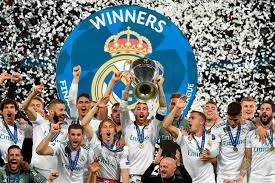 Opinion: comment down if you believe Real Madrid could lift the title at the end.