Ronaldo And Di Maria Are The 2 Players With Most Champions League Assists Since 2010/11 Season.

By ManuelCIA (self meida writer) | 10 days 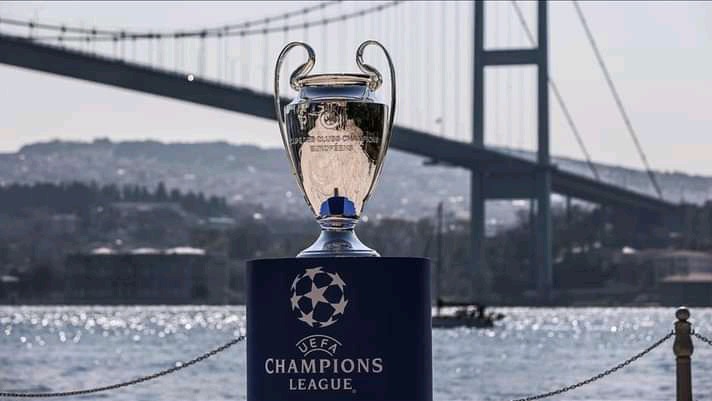 The UEFA Champions League is arguably the grandest stage in club football where the biggest players and clubs square off against each other.

Since the 2010/11 season, only two players (Cristiano Ronaldo and Angel Di Maria) has recorded the most assists in UCL. 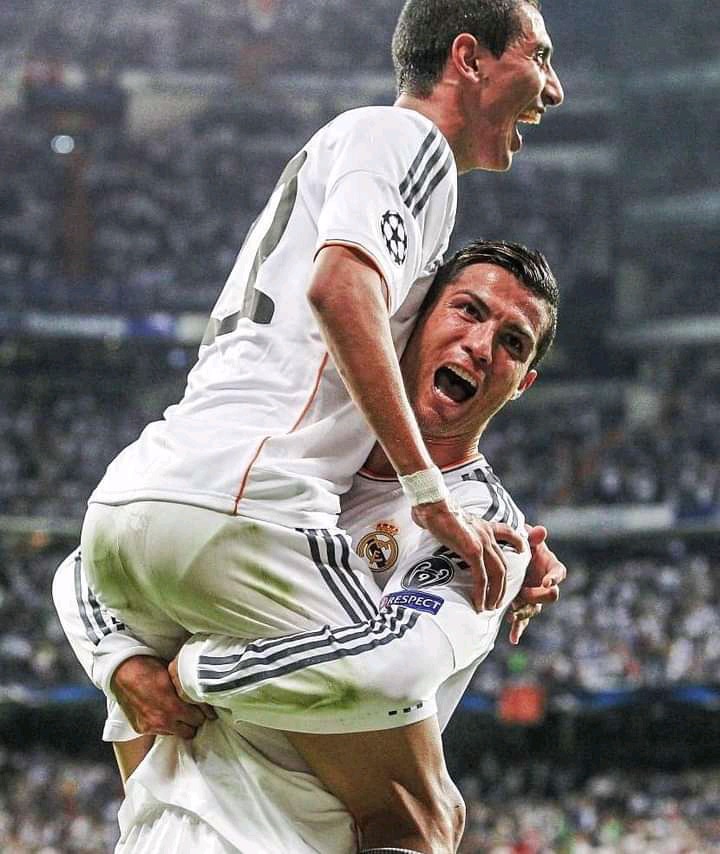 Di Maria and Ronaldo were a constant threat together in Europe and played pivotal roles as Real Madrid won the Champions League trophy in 2014, beating Atletico Madrid 4-1 in the final. Now at PSG, Di Maria has so far helped the French giants reach consecutive semifinals in Champions League, and featured in the 2-1 loss to Manchester City just last night. Ronaldo on the other hand is already out of the competition, but his numbers are still relevant.

Both CR7 and Di Maria have 30 assists apiece since 2010/11 which is the most by any player in Champions League at the moment. 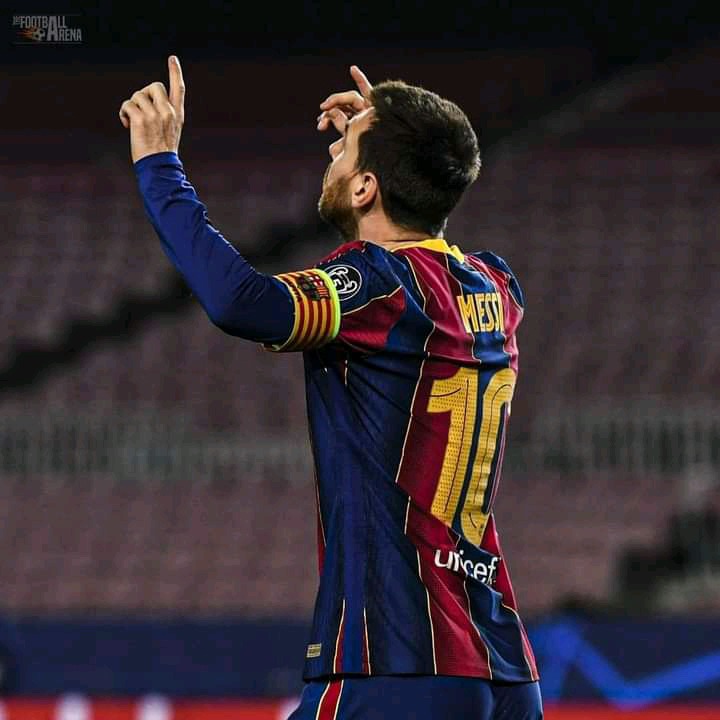 Barcelona ace Lionel Messi is the next player that comes close with 28 assists to his name.