What Happened To Two Strikers Teams?

By TheWaleAgbede (self meida writer) | 13 days

There have been a number of interesting tactical trends around world football recently, and one of them is the general absence of two man striking teams. Romelu Lukaku and Lautauro Martinez constitute probably the only pure team of two strikers in Europe's top leagues. 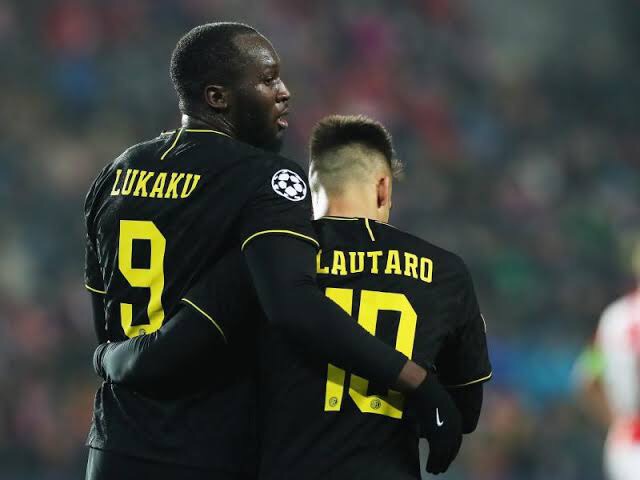 While 4-4-2 has made something of a comeback from its heyday as the standard tactic in football well in to the 2000s, this is largely as a defensive measure. The 4-4-2 allows two compact banks of four for defence, as shown by Iceland, Burnley, or Atlético Madrid, and gives good coverage of the whole pitch.

However, many of these 4-4-2s are more like 4-4-1-1s, with one genuine striker, and a shadow striker or attacking midfielder playing off them. Increases in pressing and the fitness of teams meant that withdrawing a second striker to more of a playmaker role makes sense, because it increases a team’s defensive solidity. This means that while the low block looks like there are two men playing up top, only one of them is a genuine striker. The other player is there to provide a creative transition from the low block, to carry the ball into wide areas on the counter and look for the ‘genuine’ striker, and fill back in midfield if required.

Other 4-4-2s, such as that used by Roy Hodgson at Crystal Palace many times this season, or Senegal under Aliou Cisse, defend as a 4-4-2 but use players who are not classic strikers in the two front roles.

Hodgson used Wilfried Zaha and Andros Townsend, while Cisse drops Mame Biram Diouf, himself more of a defensive forward who chases and presses and creates room for others, in favour of M’Baye Niang playing up front alongside Sadio Mane – Niang is most regularly used as a winger in Torino’s 4-3-3 or 4-2-3-1, while Mane is a wide forward in Liverpool’s 4-3-3. This means that the two strikers and the two wide players have greater positional fluidity – while they defend as a 4-4-2, the players skill set means that they can drop off, break wide, and swap in with wide players that can attack from deep to confuse opposition markers. 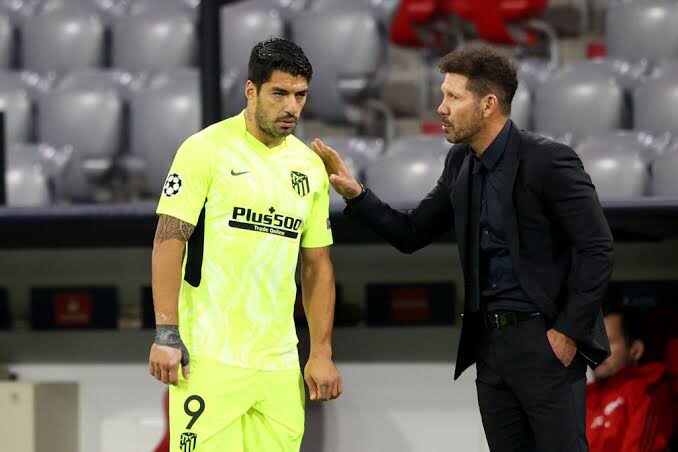 Of course, many teams only use one striker anyway. The 4-2-3-1 is still very popular, even if its limitations against low blocks have been exposed many times as has it's reliance on a really good, energetic, and tactically aware defensive midfielder in the double pivot.

4-2-3-1 gives teams a variety of attacking options, and only requires one striker who can hold the ball up to bring others in or, in the case of Timo Werner at Germany, run beyond the playmaker. The three playing behind are there to create and cut inside, and so while they get into striking positions, generally they are not strikers. There is the odd exception, Mario Mandzukic who played wide at Juventus, and Pierre-Emerick Aubameyang at Arsenal alongside Alexandre Lacazette, but these are rare and don’t generally imitate the two man striking team. This system is supposed to give greater defensive solidity, too, as the attacking three can fall back into a 4-4-1-1 or a 4-5-1 easily.

These same considerations apply to a lot of three man defensive line teams. The 3-4-3 uses one striker and two wide players; the 3-5-2 can have two pure strikers, but generally tends to see at least one dropping off to play more as an attacking midfielder. A good example is Brendan Rodgers' fluid 3-5-2 at Leicester City, which effectively sees one ‘pure’ striker, Jamie Vardy, playing with Kelechi Iheanacho, who drifts wide or drops off, ahead of two attack-minded midfielders in James Maddison and Youri Tielemans. The aim is to create space through movement, or to create overloads between the lines to allow quick exchanges and putting players through on goal. 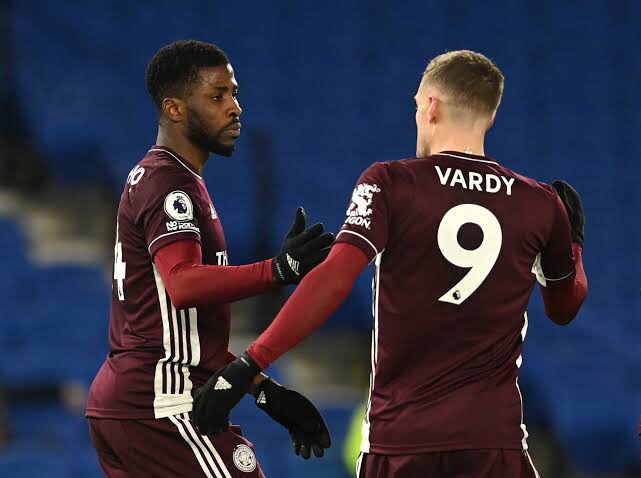 This movement, as well as the defensive considerations of more players who can drop off, is the key to why two strikers tend not to be selected. Much attacking play now consists of this creation of movement and space, and two strikers can be too static.

Similar players don’t tend to work so well together and are more easily marked by centre backs. The old pairing of one large striker to win knock downs for a smaller poacher is redundant when pressing can cut down on crossing and physically strong, quick centre backs can mark players so well.

Teams now try to attack by working in the spaces between lines, hence the idea of a false nine striker dropping off and allowing movement from inside forwards towards the goal, and attacking midfielders getting into the box, as in the case of Pep Guardiola's Manchester City.

Given all that, the reason that a team like Inter have persisted successfully Romelu Lukaku and Lautauro Martinez is largely down to their qualities and their extraordinary work-rate, as well as that of the midfield that plays behind them.

Antonio Conte's system requires both strikers to track back and press and they do this brilliantly; the work of Arturo Vidl and the rest of the Inter midfield also means that they can still play with solidity, and leave at least one of the two strikers free for counters.

But players like this aren't that many in today's game. Both play with the understanding of the system as it requires them to drop off and create space as well as act as a lone focal striker in spells.

Most teams prefer to use one striker and create movement around them, making runs beyond the defence from deep and creating confusion, while maintaining a defensive system using at least four or five standard midfielders. It’s rare to have two strikers that can also fit this, and that’s why Inter are presently the exception in European football at the moment, not the norm.