By Martsyl (self meida writer) | 1 months

Chelsea are in search of a new striker and have shown interest in Haaland, Sergio Aguero and Lukaku. The possibility of getting Aguero is very high because the player wants to stay in the premier league after spending ten years at mancity. 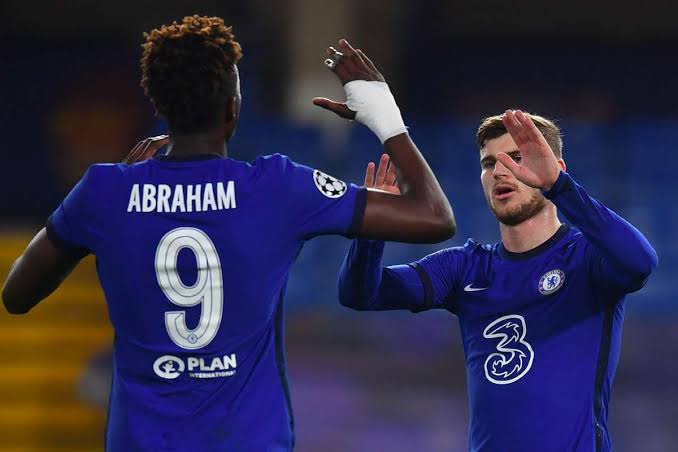 With Chelsea interest in a new new striker, the future of Tammy Abraham and Timo Werner are at stake. The both strikers are really have a bad run of form, Tammy on the other hand have been substituted thrice during half time because of tactical reasons while Timo Werner is low in confidence.

Thomas Tuchel really needs a good forward and have been forced to use Kai Havert as a false nine which the player have delivered sometimes. Tammy really wants to stay at Chelsea but the manager wants the young striker to prove himself to him, according to the manager he gave Tammy his chance but he failed to prove himself but now he has to find a way to prove himself.

Timo Werner have been wasteful in front of goal despite been Chelsea highest goal scorer of the season so far, he needs to practice on his finishing. The Germany striker is good on counter attacks but have a very poor finishing which is very evident.

Chelsea manager wants to build a formidable team in which every team is afraid to play against and he has started that already . Kudos to him