By Garavinho (self media writer) | 19 days ago

Throughout the latter half of the 2010s, David de Gea was regarded as the best goalkeeper in the world, where his magnificent goalkeeping helped Atletico Madrid win the UEFA Europa and the UEFA Super Cup in 2010, after then, the Spanish international made his way to Old Trafford on the 29th of June 2011, for a British record fee of £18.9 million for a goalkeeper, replacing United's legendary goalkeeper Edwin Van der Sar as the new safest hand for Manchester United, where he has been occupying the NO:1 position for the club till today. 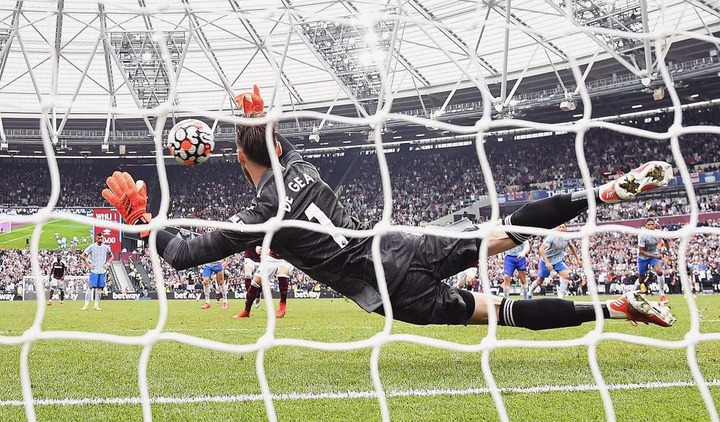 Beginning his first season in the English Premier League club in the 2011-2012 season, David de Gea was nothing but a 21-year-old who was faced with the challenge of coping in big games as he did during his time in Atletico Madrid, where he first broke into the global scene, and intent upon being his best in any situation, David de Gea has recently made a total of 450 Premier League appearances for Manchester United, unlocking a new feat that demands attention in the top-flight league. 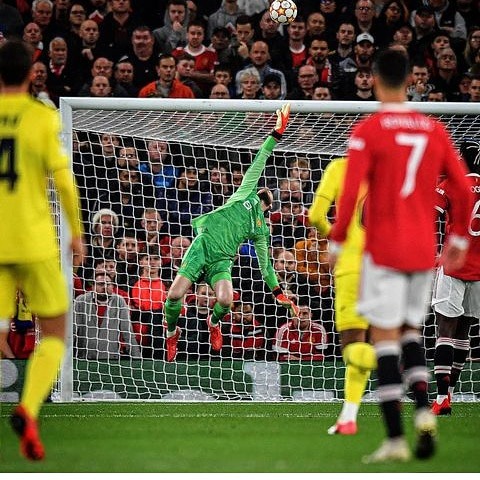 In numbers and deeds, the Spaniard won't be written off in any way as he has some special accolades to his name with the most enviable of them all being the 2017-2018 season, where he won the League golden glove following his exceptional saves in the season.

Refined and modified between the sticks David de Gea's wonderful game-saving saves against West Ham United, Villarreal, and Everton have shown how in form and prepared the goalkeeper is for the season and his recent feat achieved in the English Premier League will serve as motivation to all young minds willing to follow the footsteps of the goalkeeper. 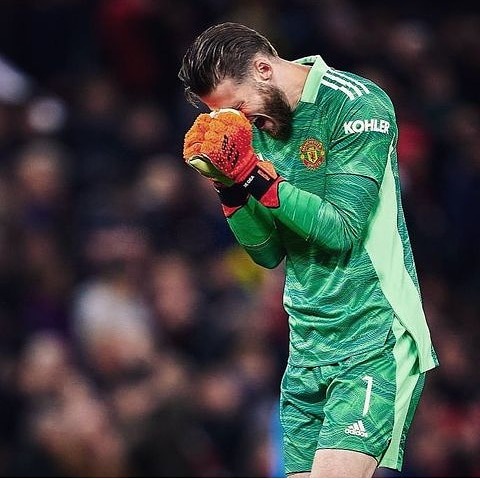 450 appearances in the English Premier League, by a goalkeeper, a Spaniard at that should not be ignored in any, as David de Gea has done what some of his fellow goalkeepers wish to do.

Different Types Of Domestic Violence That People Experience In Relationships

Anambra Election: 2 Vital Information Voters Should Note From The Notice of Poll Issued By INEC