Sheffield Wednesday are set to play host to Norwich City at the Hillsborough Stadium on Sunday for their latest EFL Championship game.

Sheffield Wednesday come into this game on the back of a 3-0 loss to Veljko Paunovic's Reading last Saturday at the Madejski Stadium. Goals from talented young attacker Michael Olise, Portugal international Lucas Joao and right-back Andy Yiadom ensured victory for Reading. Sheffield Wednesday had German centre-back Julian Borner sent off in the first-half. 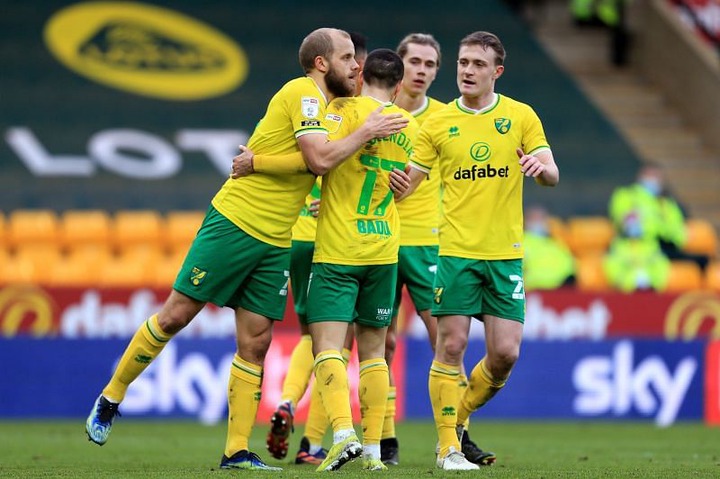 In 14 head-to-head encounters between the two sides, Sheffield Wednesday hold the clear advantage. They have won seven games, lost four and drawn three.

There are doubts over the availability of veteran goalkeeper Keiren Westwood and winger Andre Green, while German centre-back Julian Borner is suspended.

Meanwhile, Norwich City will be without veteran goalkeeper Michael McGovern and right-back Sam Byram, who are both nursing injuries. Other than that there are no known issues and manager Daniel Farke is expected to have a fully fit squad at his disposal.

Sheffield Wednesday are currently 23rd in the EFL Championship table, seven points behind 21st-placed Birmingham City who have played a game more. They recently appointed Darren Moore as their manager, and he has a tough job in his hands.

Norwich City, on the other hand, are at the top of the league table. They are 10 points ahead of second-placed Watford, and look set to return to the top-flight of English football. The likes of Teemu Pukki and Emiliano Buendia continue to impress with their performances.

Norwich City are in good form and should be able to emerge victorious.