Manchester United and Chelsea are widely considered to be among the most successful football clubs in Europe and both play in the English Premier League which is known to be one of the world's most competitive domestic football leagues. The match week-6 of the English Premier League saw Manchester United host Aston Villa at Old Trafford for their sixth EPL fixture of the season and the match ended in a 0-1 loss for the Red Devils which was the club's first premier league defeat of the season.

Chelsea also hosted Aston Villa for their fourth premier league fixture of the season and in this article, we will be talking about three things that The Blues did in their EPL clash with Villa at Stamford Bridge that their league rivals Man United failed to do at Old Trafford. 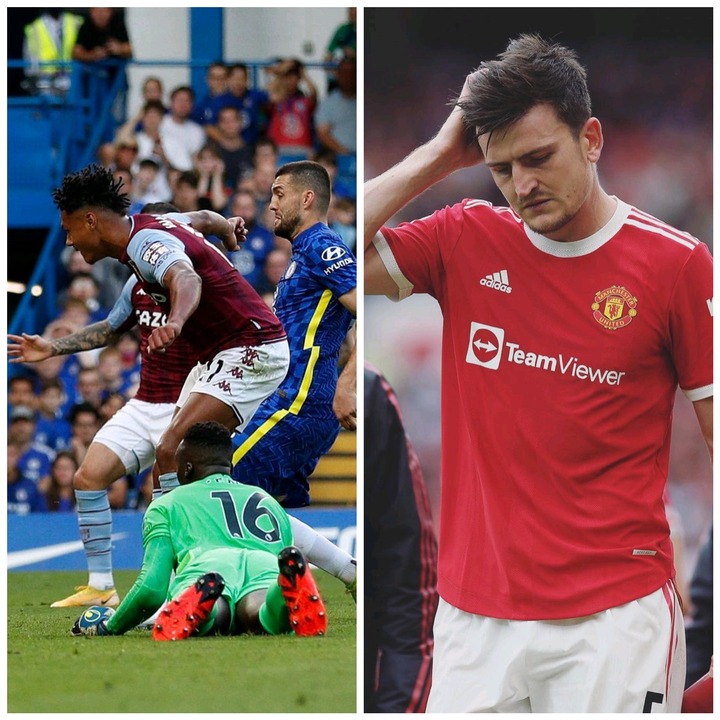 Chelsea kept a clean sheet in their 3-0 victory over Aston Villa but Manchester United failed to do this at Old Trafford and considered an 88th-minute goal from Villa. Chelsea's players were clinical with the goalscoring chances they had against Aston Villa and impressively scored three goals out of the four shots on target they had.

Man United also had four shots on target in their EPL clash with Villa but we're not clinical enough to convert any of them to goal.

The Blues took all three points in their EPL clash with Aston Villa but Manchester United lost three points to Villa at Old Trafford.