By Mandaline13 (self media writer) | 10 months ago 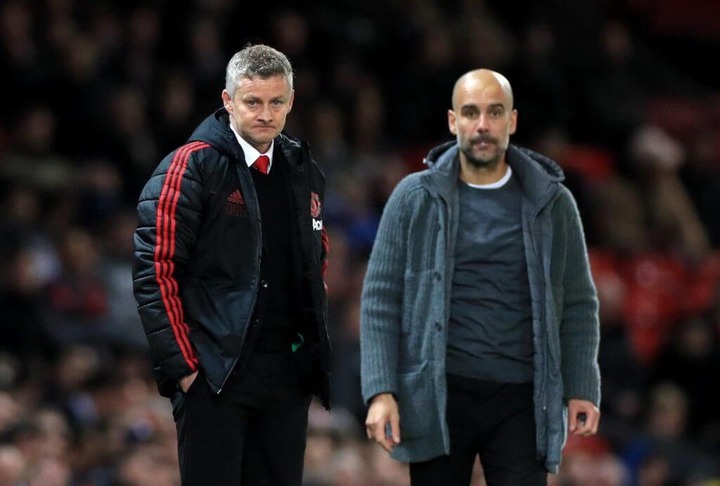 Football expert Mark Lawrenson, has given his prediction for the upcoming Premier League game between Manchester City and Manchester United.

City have won 15 games in a row, league-wise and are sitting at the top position with a 14-point lead over United, City have also been able to win 21 straight games across all competitions.

Manchester United has suffered only one league defeat this year, but their regular draws has cost them, in the race to keep up with Manchester City.

Ahead of the Manchester derby, United have played three 0-0 draws.

Thus, the force is clearly on City's side and Mark Lawrenson has predicted them to secure a 2-0 win victory against United coming Sunday.

Lawrenson said “United must know by now that they are not going to stop City winning the league".

“That only delayed the inevitable". He said, "Though. City were crowned champions a few days later. It's similar with this game".

What's your take on this, will City really beat United coming Sunday?