I think Barcelona needs to treat some players better because there appears to be a difference between the way some players feel when they join and when they leave. Undeniably, the club is bigger than everyone in it, and it is running a business, but when criticism is consistent from a particular sect, it is a message that things out to be done differently. 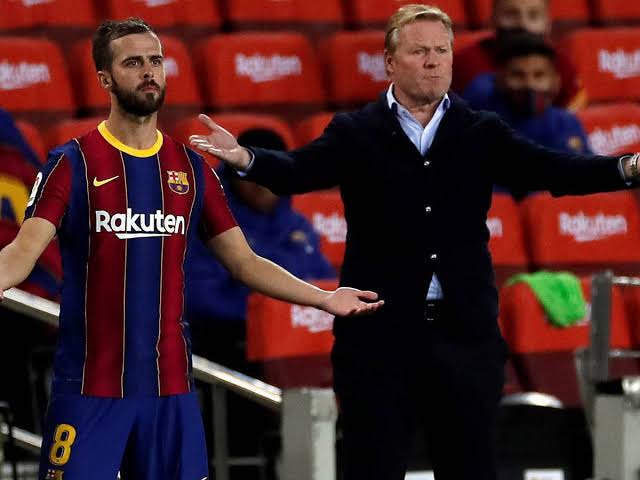 When players join Barcelona, there is optimism among the board, fans, and the player but occasionally, these players criticize the club after leaving because of how they were treated. 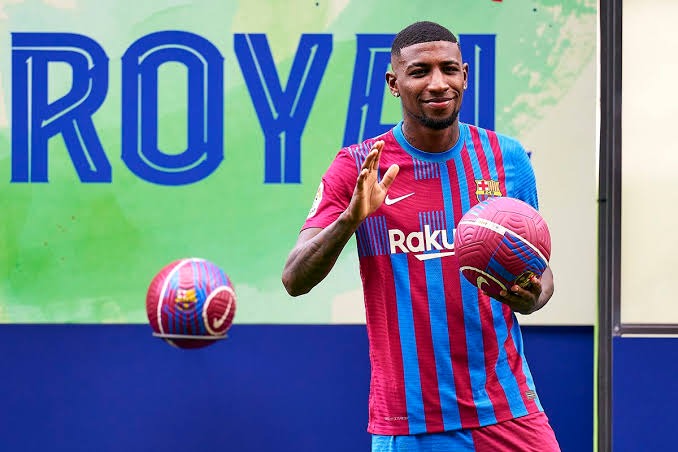 The 22 years old Brazilian joined Barcelona in 2019 but was immediately sent out on loan to Real Betis where he spent 2 years and performed impressively. He was called back after his impressive display and was hoping to continue at the club he called his dream destination and hoped to replace his idol, Dani Alves.

He was sold to Tottenham Hotspur instead on the deadline of the transfer window, and he was hurt by how it happened. Not only that, but he said that he felt kicked out by the words used with him and the club probably called him back because they wanted to sell him. All these happened suddenly when he was beginning to fulfill his dream. 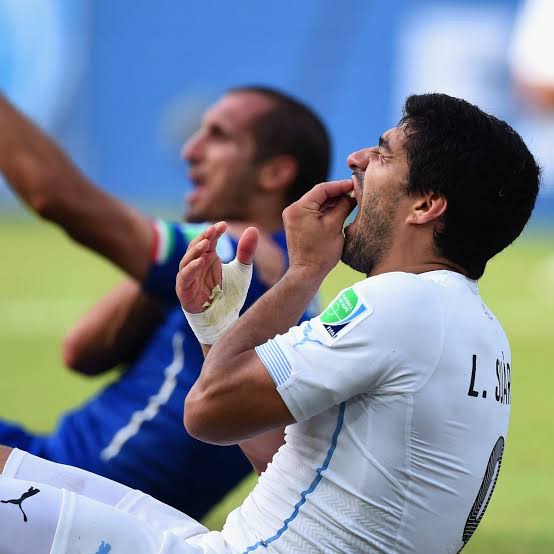 Suarez joined Barcelona in 2014 after the world cup in Brazil, where he was involved in a controversial incident. The club went all the way to sign him irrespective of what had happened, and he joined the club joyfully and full of appreciation. 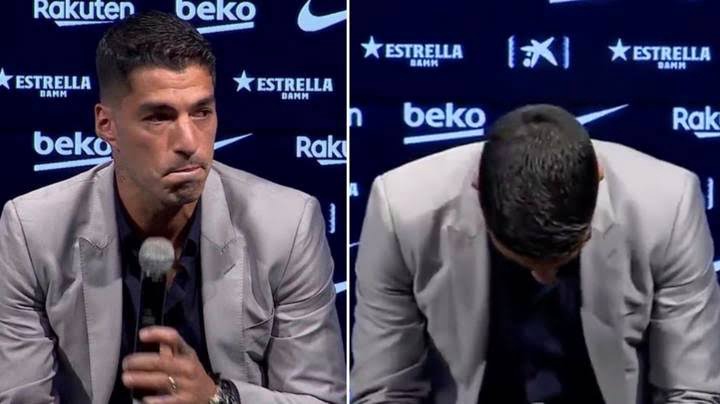 Fast-forward to 2020 when the club sold him, he didn't only shed tears, he criticized the club for the way they sold him. He didn't mind being a substitute, but the club sold him, and he said he felt the club should have done things differently than making him feel kicked out by the club. 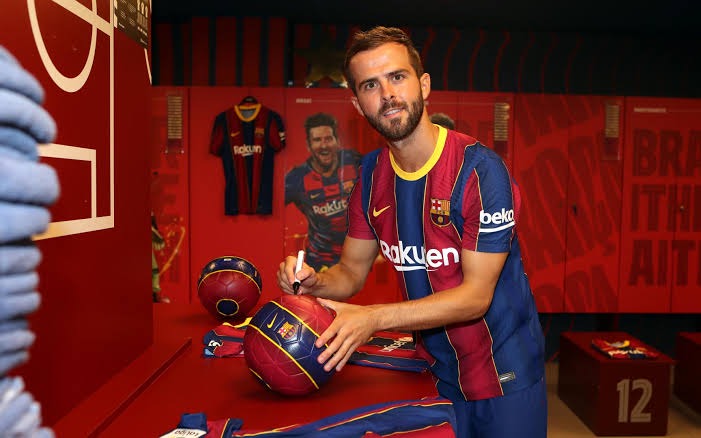 If there is a player who was to be sold this summer, it was Pjanic, and it was strange that he wasn't the first to leave. He is now in Besiktas but the player who the club spent so much to bring in from Juventus and was happy to join the Blaugranas isn't happy about his time in Camp Nou now that he's gone. 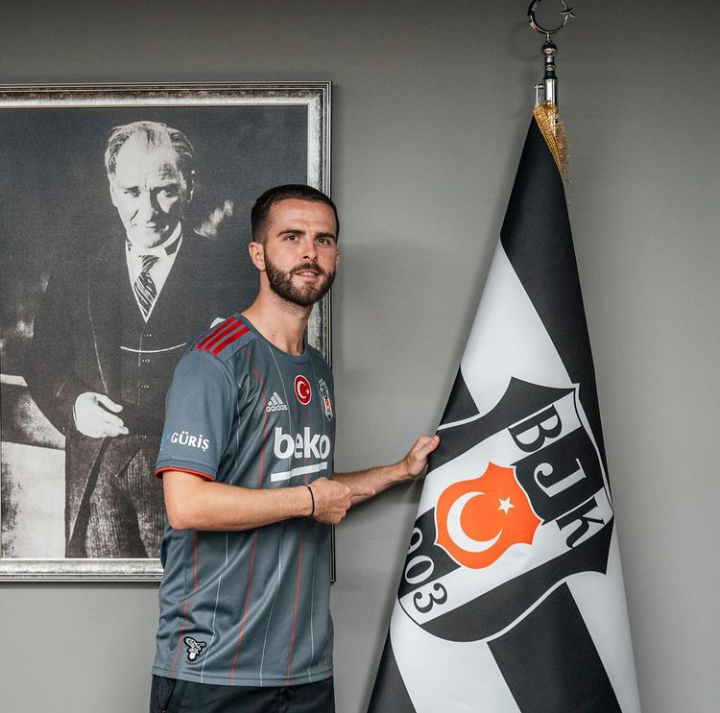 This player cried when he joined Barcelona but felt disrespected after leaving, especially by the coach Ronald Koeman. He spoke to Marca and said he didn't know exactly what the coach wanted from him or how he wanted him to play or improve. 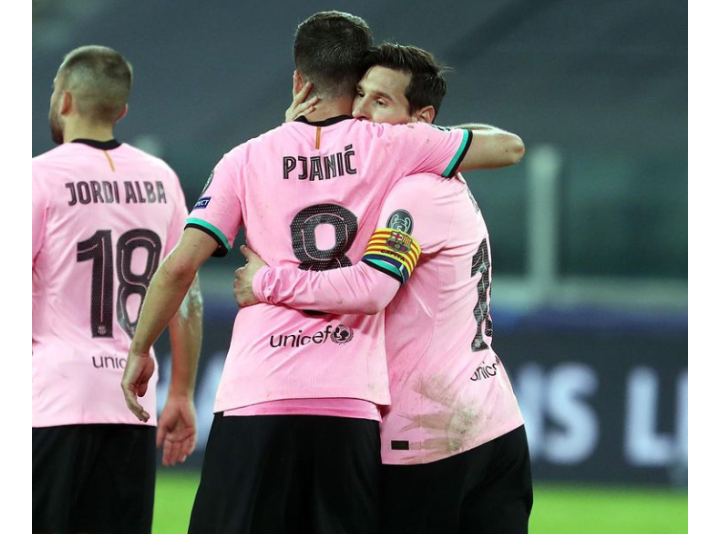 He had always had a good relationship with his coaches and was confident of his contribution to the team, but he was never given confidence under Koeman who didn't give him the reason or speak to him why he wasn't playing.