Bernd Leno has been performing poorly Arsenal for Arsenal in recent weeks and it has been reported that Arsenal is interested in Bilbao goalkeeper Unai Simon. 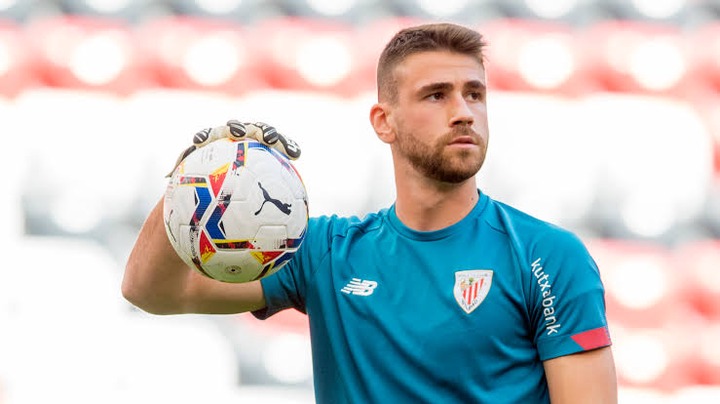 In Friday’s horror scene, Everton won at Arsenal for the first time since January 1996, when the ball somehow passed through his legs. He felt guilty for his 3-3 draw against West Ham United, a 3-0 defeat against Liverpool and a goal conceded in the 3-1 defeat of Olympiacos. Due to poor performance, La Razon claimed that the North Londoners were keen to sign with Simon.

They pointed out that Mikel Arteta is a fan of his Spanish compatriots and he has played in all 32 La liga games in Bilbao this year. Others say that West Ham, Dortmund and Monaco are all alsoo paying close attention to the 23-year-o goal keeper. 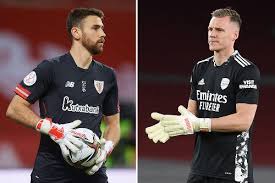 The move to induce Simon to leave Spain can become tricky, as the player signs a new contract in August until 2025. Simon emphasized that he wanted to end his career in Bilbao, because he said: I have come here, the values ​​and philosophy of the club have been instilled in me.

the moment they offered to renew the contract, I felt my dream come true. I am very happy to be here for another five years.

My idea is to play here until the contract ends, and hopefully until the end of my career. As he said, Arteta talked about Leno's state after everton defeat 1-0: I think we have two very good goalkeepers. 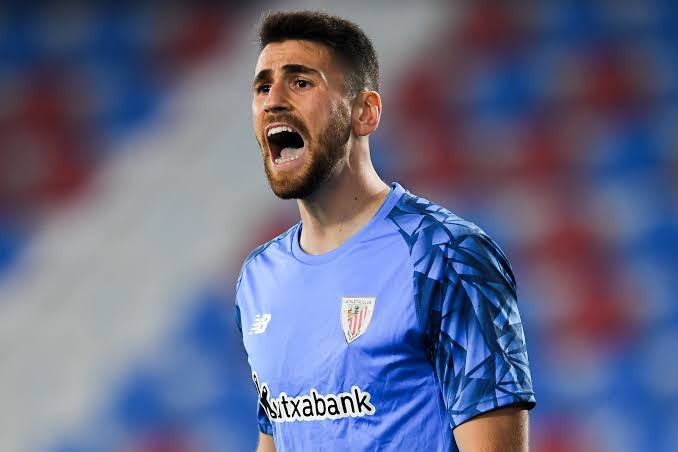 Mat Ryan was given a chance vs Fulham because he is worth it. I said before the game that his training is really very good. Bernd is our number one goalkeeper. He has always been in good shape and mistakes are part of football.