Tottenham are set to enter the race for £16m Saïd Benrahma with Brentford set to break up their famed BMW strike force. The Algerian playmaker, Bryan Mbeumo and Ollie Watkins scored 58 goals between them to shoot the Bees to the brink of promotion. 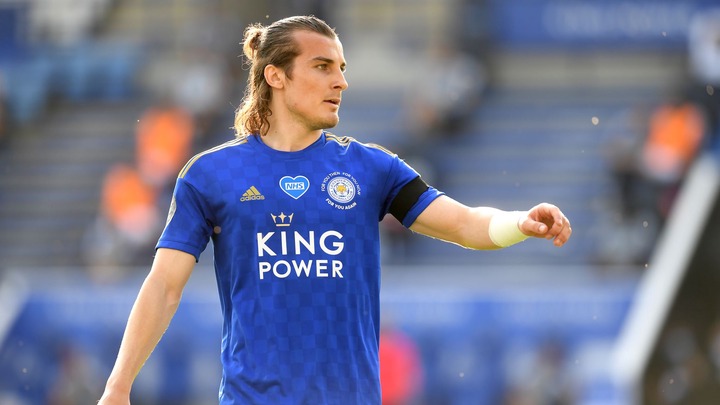 Barcelona are set to submit a €40m bid to Leicester for defender Çağlar Söyüncü. The 24-year-old is ready to commit to a five-year deal at the Spanish giants if the two clubs can agree on a fee. 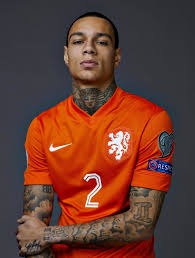 Gregory van der Wiel has returned to professional football after taking a year-long break from the game signing a deal with Eredivisie side RKC Waalwijk. 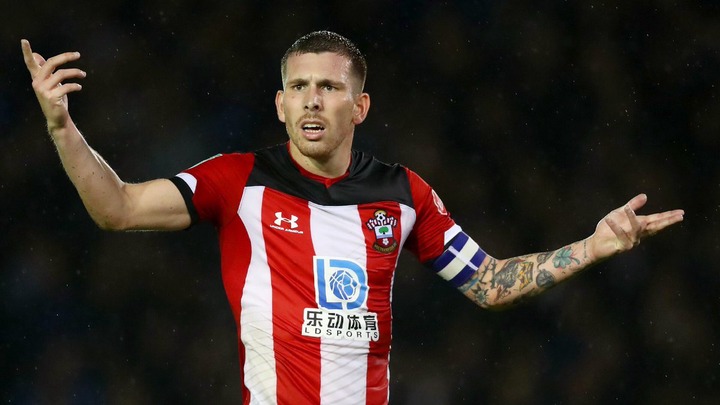 Pierre-Emile Højbjerg is set to join Tottenham from Southampton. €20M fee. Personal terms all agreed on a 5-year contract.

Kyle Walker-Peters will go to Southampton in return from Tottenham for a a fee of €15m. Sheffield United have had a £12m bid for Aaron Ramsdale rejected by Bournemouth. 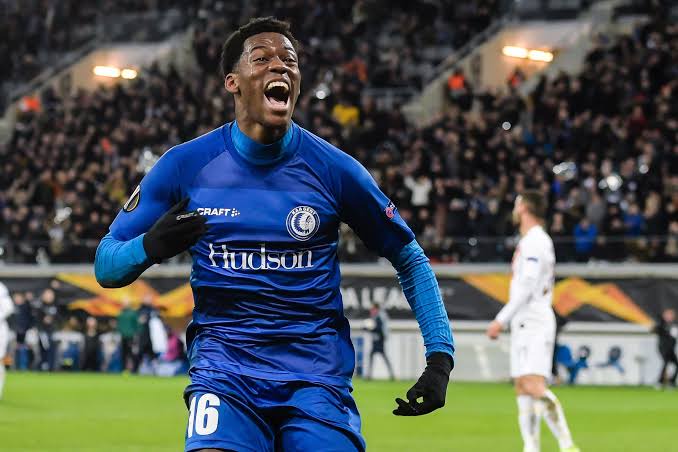 Lille are on the verge of signing Jonathan David after agreeing a €30m club-record fee with Gent. The 20-year-old will replace striker Victor Osimhen and will sign a five-year contract. Pierre-Emerick Aubameyang is set to put pen to paper on a massive £250,000-a-week three year contract at the Gunners. Leeds have shown interest in signing Tottenham's 22-year old defender Juan Foyth. The Argentine could be available for a fee of around £15m. 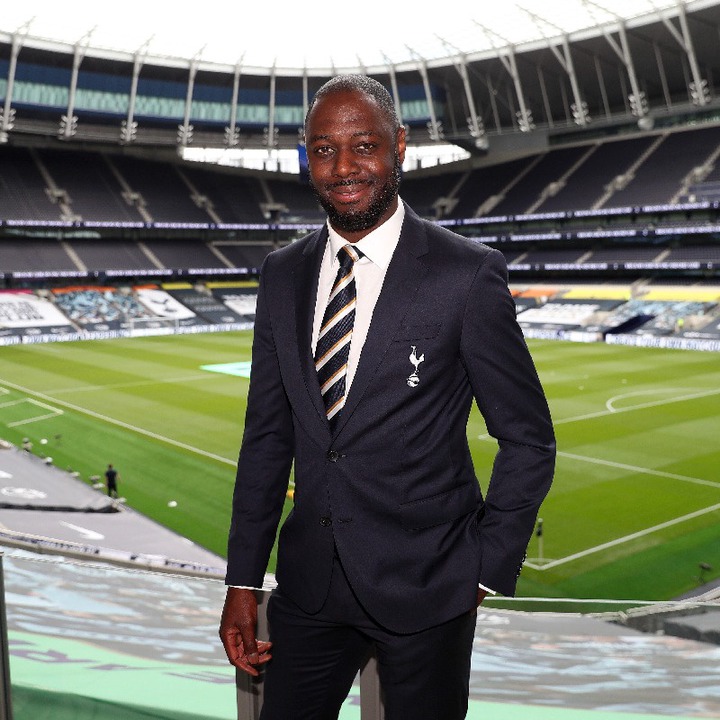 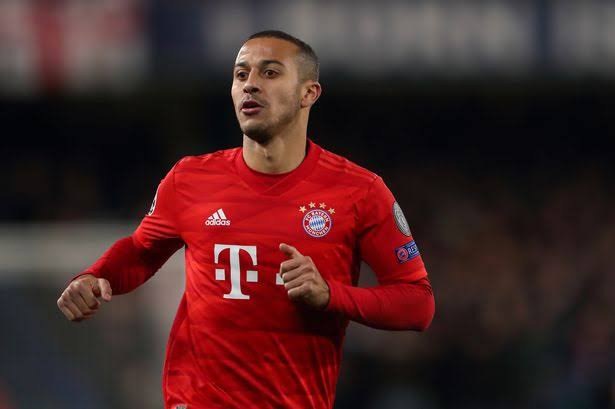 Thiago Alcântara still wants to link up with Jürgen Klopp at Liverpool amid rumours of PSG interest. However, there are doubts on Merseyside over his injury history and age. 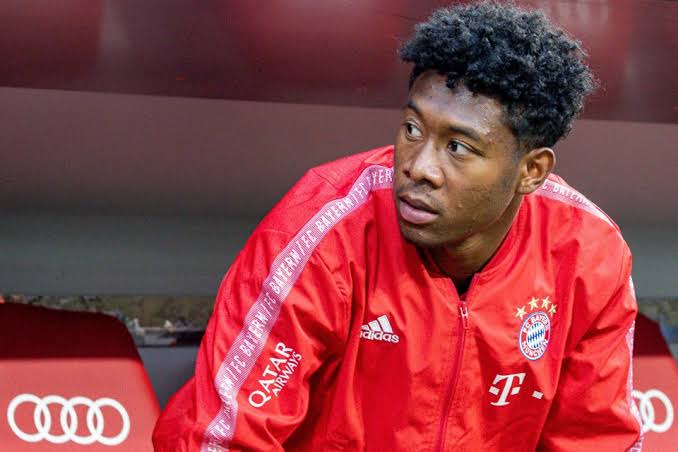 Thomas Tuchel wants to sign David Alaba from Bayern Munich. The PSG boss sees the Austrian as a perfect replacement for Thiago Silva at the heart of his defence next season. 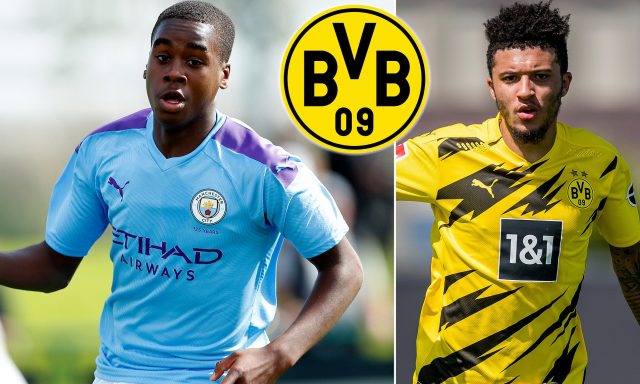 Jamie Bynoe-Gittens, dubbed the new Jadon Sancho, is the subject of interest from Dortmund, Barcelona and Real Madrid. The 15-year-old winger is currently on the books at Manchester City, as Sancho once was, but could leave to get first-team football quicker. Former West Ham full-back Jeremy Ngakia is on the verge of joining Watford on a free transfer. Four year contract. 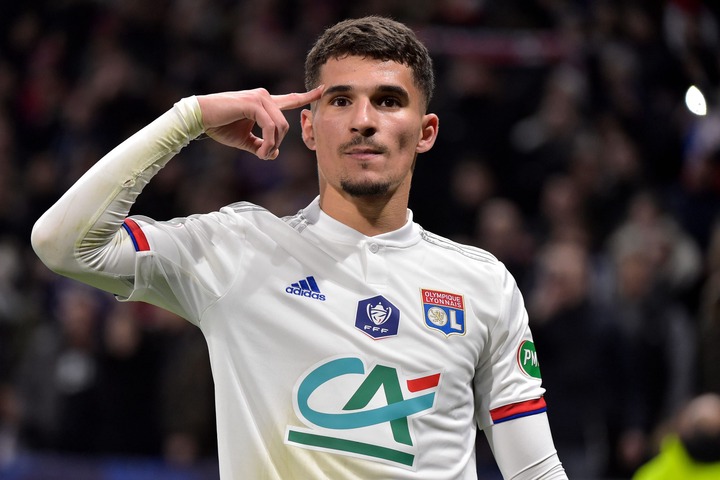 Juventus are keeping tabs on Lyon's 22-year old midfielder Houssem Aouar and are expected to launch a bid this summer. The French club will only sanction his sale if their €70m valuation is met. 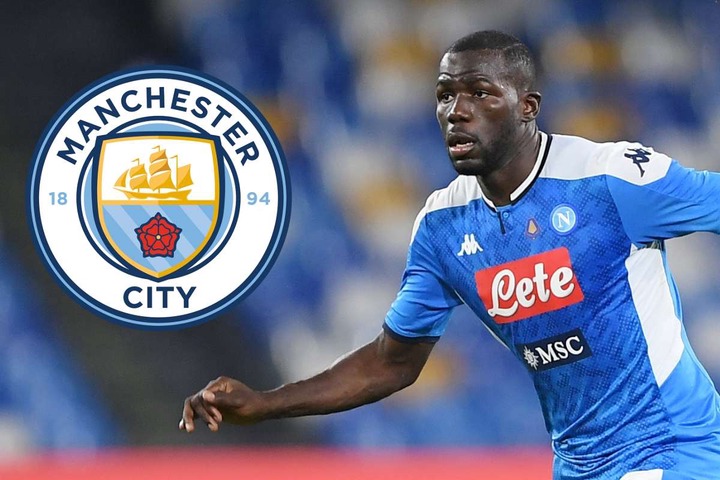 Having already signed Ferran Torres and Nathan Aké, Manchester City are still looking to sign as many as four more players during the transfer window and want their business done by the start of the new season. Kalidou Koulibaly is Pep's number one target. 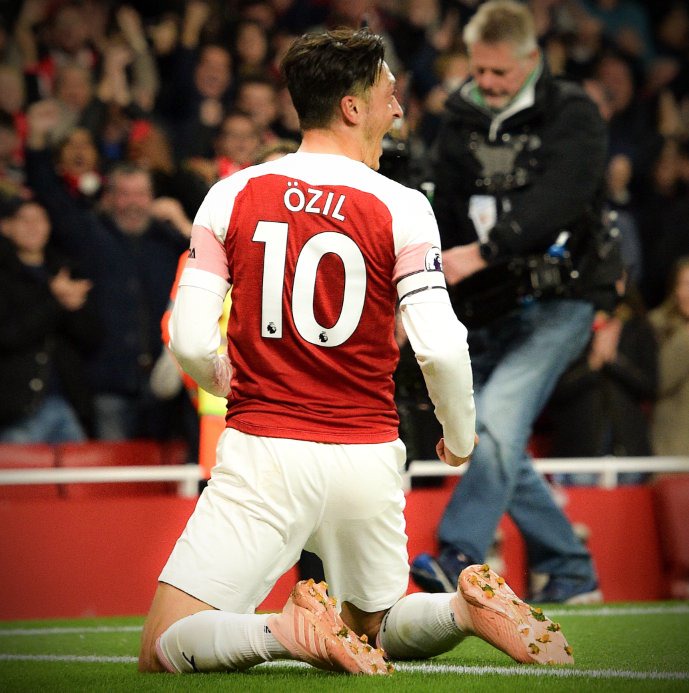 Mesut Özil is open to taking a pay-cut but first wants assurances about Arsenal's financial future. The German turned down a 12.5% pay-cut in April but is willing to take an even bigger pay cut should the club show more clarity around their decision-making. 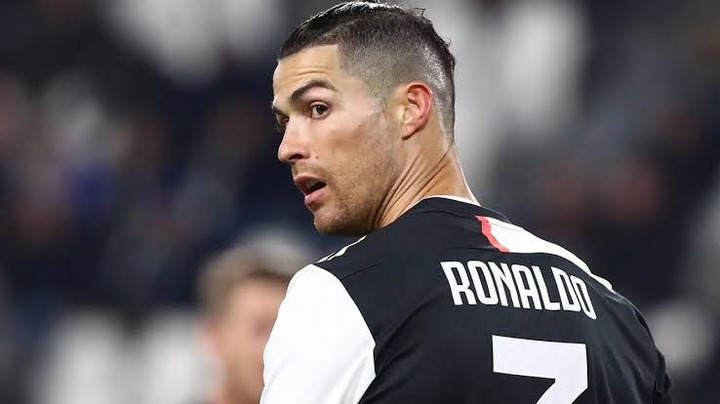 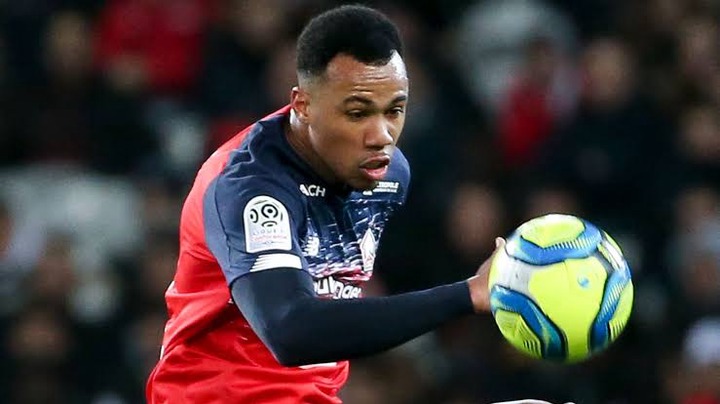 Arsenal have agreed personal terms with Gabriel Magalhães. A fee must be agreed with Lille before the deal goes any further, but Lille have communicated that he’ll cost €30 million. Gabriel has met with representatives of both Arsenal and Manchester United and he is set on Arsenal. Eric Garcia has told Man City he will not renew his contract amid interest from Barcelona, according to Pep Guardiola. The Spanish centre back is available for free in 12 months time. Presumably this is why Man City have suddenly stepped up their interest in signing Koulibaly. Norwich have rejected Liverpool’s £10m bid for left-back Jamal Lewis, with the club wanting £20m to sell him. 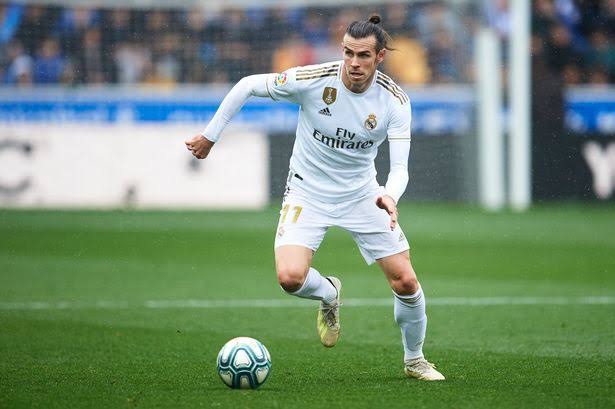 Zinedine Zidane explains that Gareth Bale is not in Champions League squad to face Man City as he has "decided not to play."