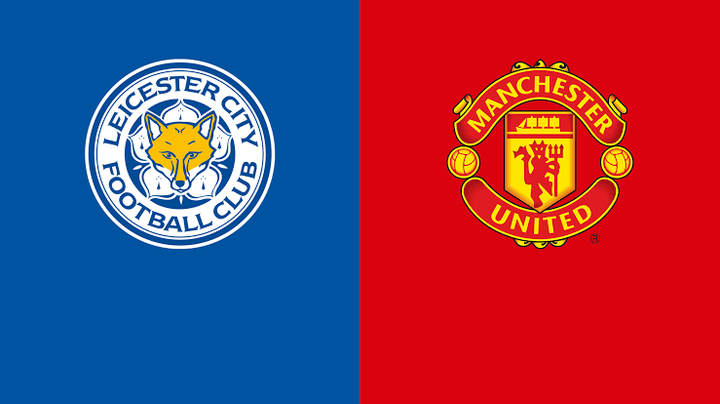 The Premier League finally returns to action on Saturday after the international break, and the choice of matches is the meeting between Leicester City and Manchester United, with the two highly-rated teams looking to start their season after recent poor form.

Despite challenging for the top four in recent seasons, Leicester is experiencing a difficult start to the season, having won just twice in seven games and are winless in their last four outings. Manchester United are in fourth place but their form of late has become a concern, with a loss to Aston Villa followed by a draw with Everton, both at Old Trafford. While their positions are not under imminent threat, both Brendan Rodgers and Ole Gunnar Solskjaer know they have to turn their respective sides' fortunes sooner rather than later to avoid a genuine crisis.

The three points offered on Saturday afternoon are of the utmost importance in what is sure to be a fascinating encounter between two attacking teams. Below we have outlined all the details you need to know so that you can watch and enjoy this match.

This is the big Saturday afternoon game, kicking off at 16:00