Super Eagles of Nigeria star Kelechi Iheanacho has been finding it more difficult to break into Leicester City football club's first eleven, despite the fact that he has been able to impress in the few matches played for the club in all competitions this season. 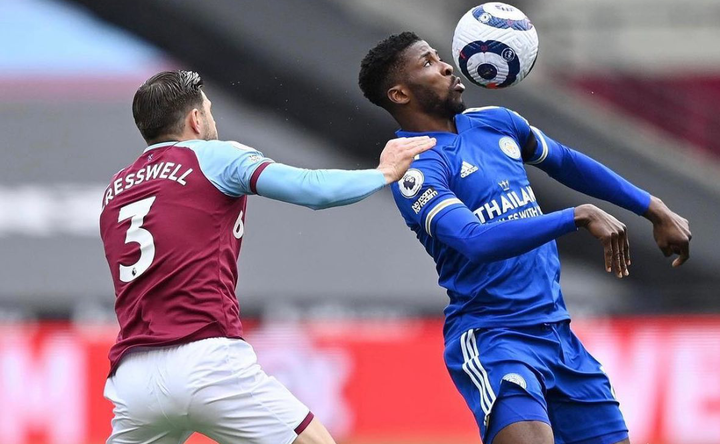 The former Manchester City football club star has only managed 67th minutes of action in the English Premier League this season, and he is yet to score a League goal for the Foxes.

Kelechi Iheanacho had a remarkable 2020/2021 season with the Foxes, and he was able to score more than 15 goals for the club in all competitions. 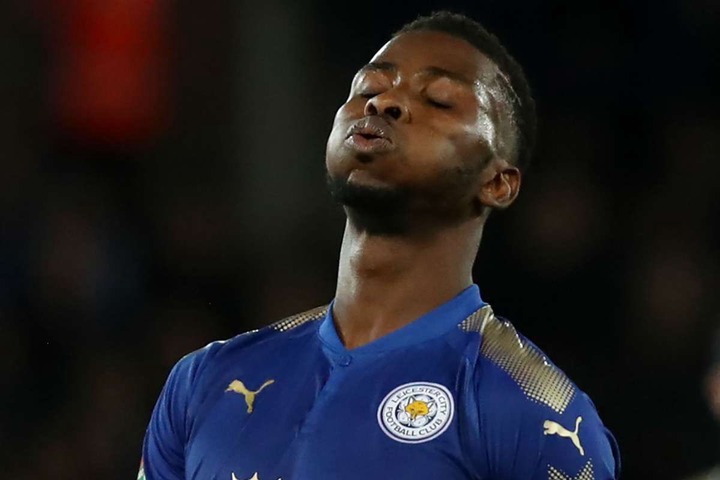 Coach Brendan Rodgers has preferred England star James Maddison ahead of the Nigerian international, and that has made it difficult for him to get playing time.

Leicester City football club have not been doing extremely well since the beginning of the season, and they've only managed to win two games (against Norwich City and Wolverhampton Wanderers FC), while they've lost two matches against (Manchester City FC and West Ham United FC). 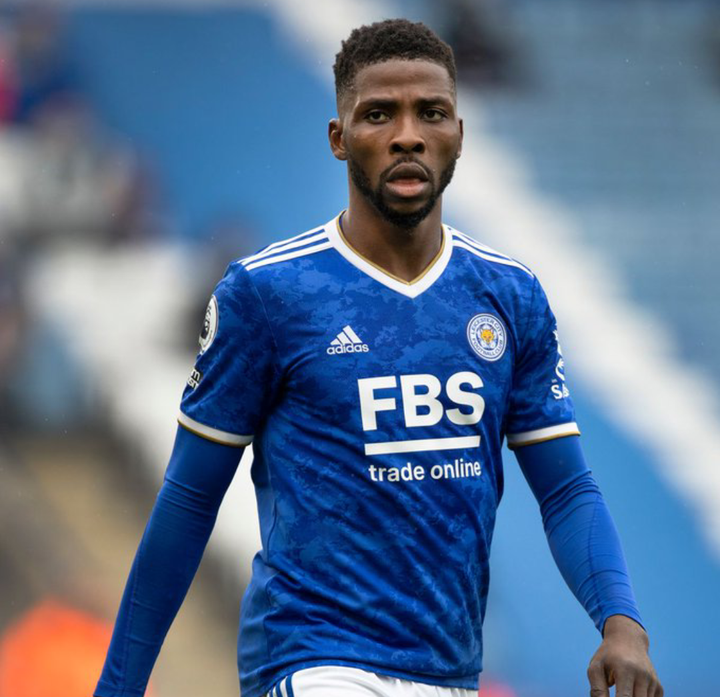 Iheanacho's outstanding performance for Leicester City football club helped the Foxes to finish at the fifth spot of the English Premier League table, and that helped them to book their spot in this season's UEFA Europa League.

Kelechi Iheanacho formed a good partner with England star Jamie Vardy and they were able to score many goals, but his lack of playing time has made the team to struggle for goals this season. 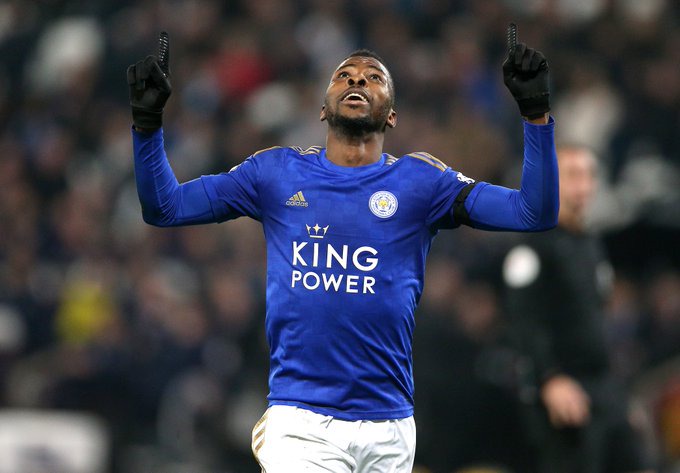 Only Tottenham Hotspur's Harry Kane has scored more English Premier League goals in 2021 than Kelechi Iheanacho’s 12. Yet the Super Eagles star has only played 67 minutes so far this season.

Leicester City football club currently need a striker like Kelechi Iheanacho to partner Jamie Vardy in the attack, in order to be able to fight for top four in the English Premier League.