By Teamgifted (self media writer) | 8 months ago 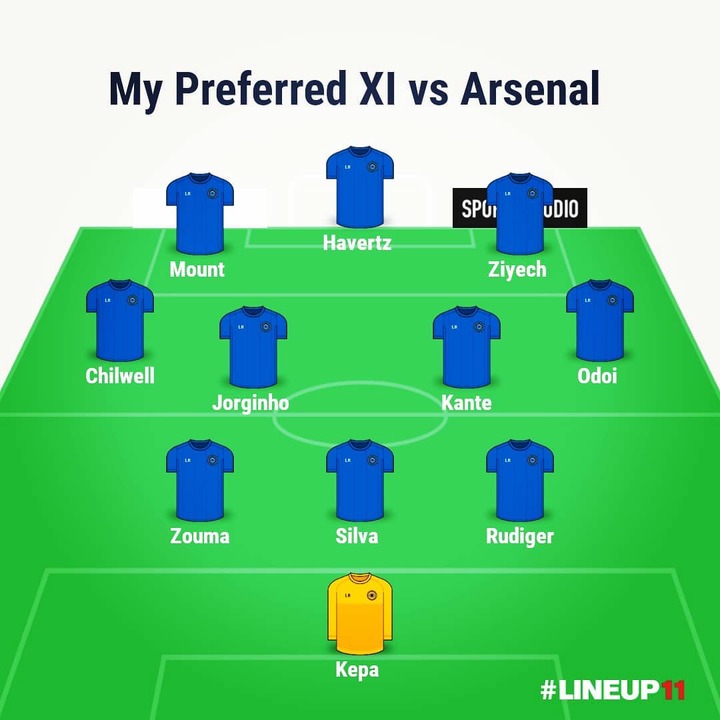 Chelsea know a win here will give them the breathing space in their quest for a top four finish this season with leceister city, Liverpool and West Ham united among the chasing pack.

So ahead of that game, I will be predicting my prefferd eleven that would take all three points tomorrow.

In goal, Kepa Arizabalaga have to start as Edouard Mendy will need rest after a demanding week of football, on the other hand Kepa have been class since Thomas Tuchel took over, 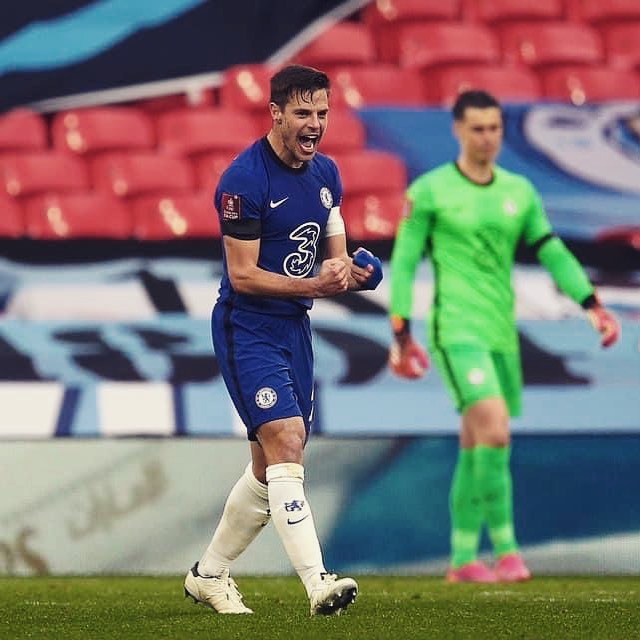 The back three have to first reshuffle, with Christensen injured, Caesar Azpilicueta needs a rest,

Therefore fresh looking Zouma and Thiago Silva who was rested against city should join Antonio Rudiger in the back three. 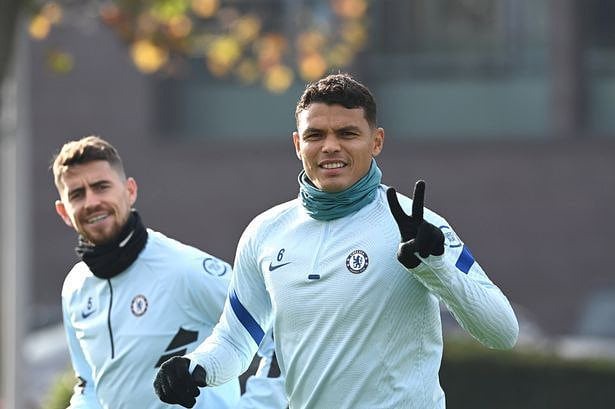 Thiago Silva, Kurt Zouma and Antonio Rudiger should form the back three

My prefferd wing back position will include Callum Hudson-Odoi from the right, he was so bright when he came in against Manchester city and I think he did enough to start, Reece James though was good but needs a rest and Chilwell might be called back in place of match winner Marcos Alonso. 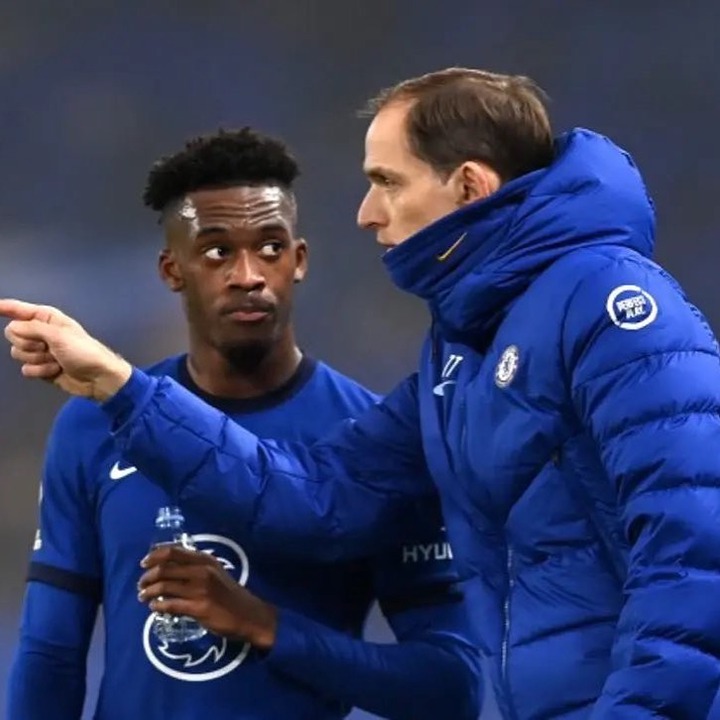 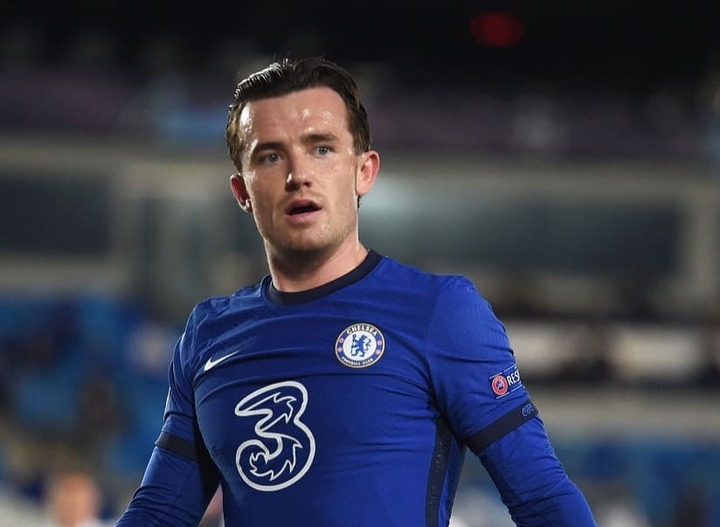 In midfield, I would have loved to see Billy Gilmour start again and maybe one of Kante and Jorginho rested but Chelsea needs to win this game.

It means they have to dominate Arsenal Midfield, Kante and jorginho will guarantee that, if Kovacic is fit enough he might as well be in with a chance to start. 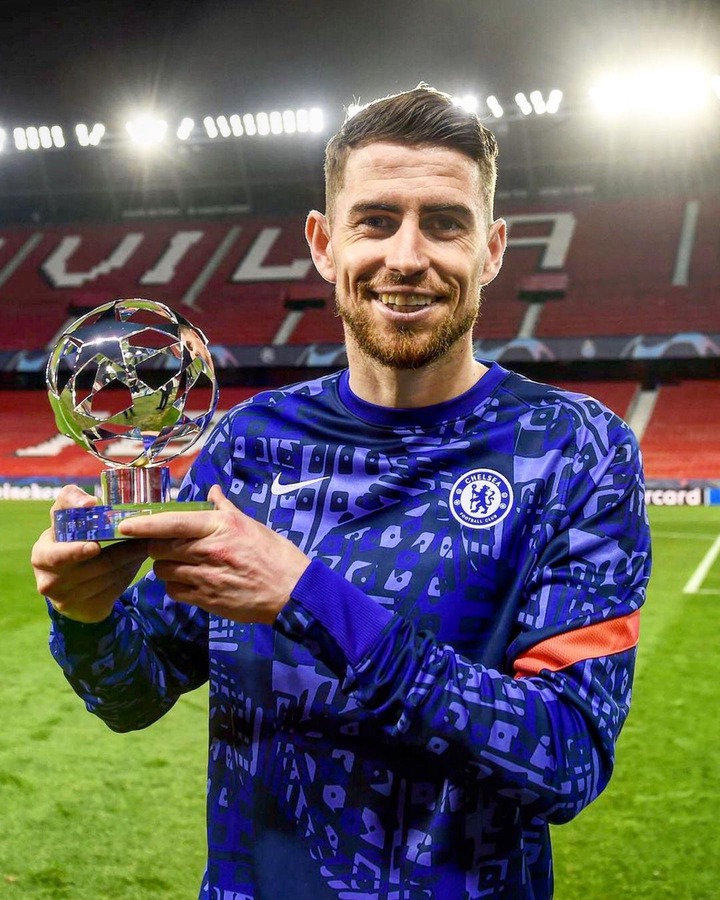 Jorginho Frello and Kante to pair in midfield

In the attack, Mason Mount rested against city would lineup alongside goa scorer Hakim Ziyach and kai Havertz 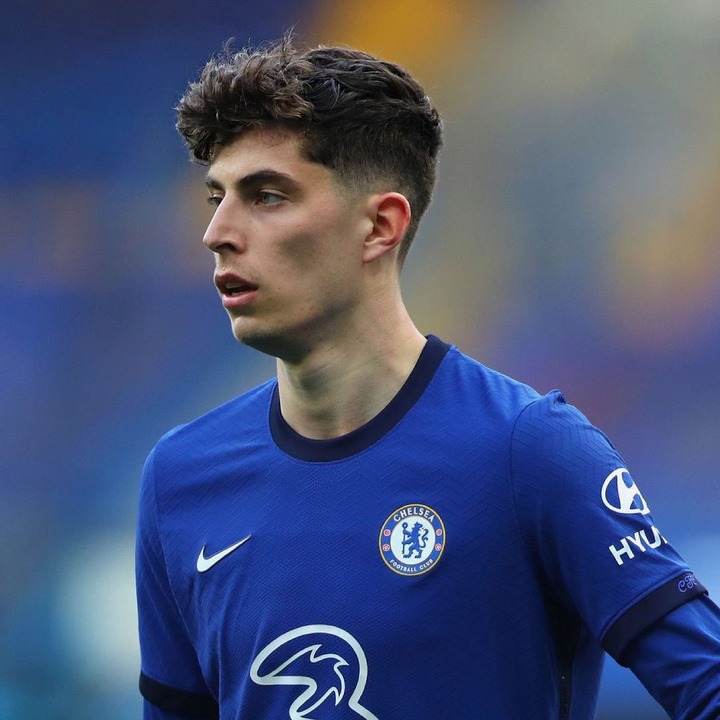 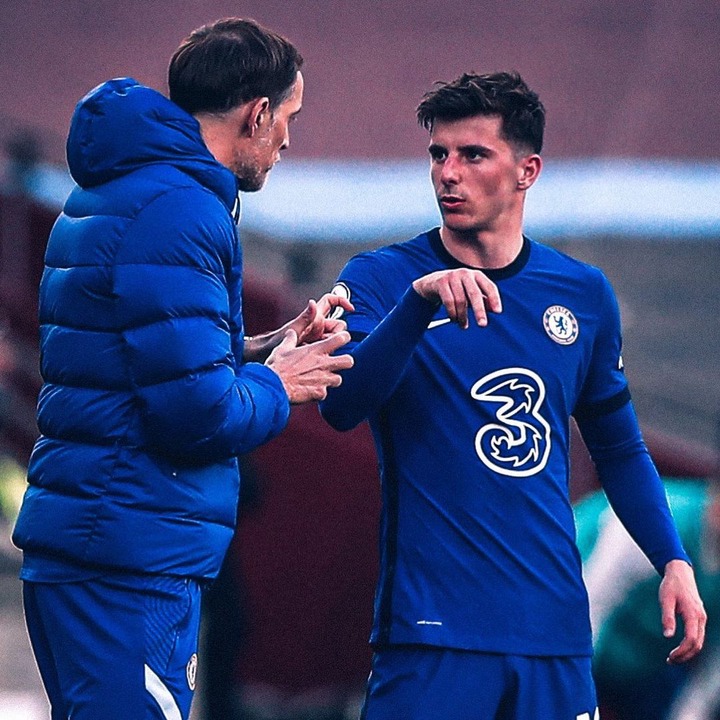 What will prefferd eleven be and who would you change from my line up?