Champions Barcelona Feminine Team observed protocol by playing their Matchweek 30 game which is their 33rd game of the season just 2 days after beating Atletic Bilbao Women.

Barcelona host Sporting de Huelva women at the Estadio Johan Cruyff stadium where most senior team Players were on target for the Catalan side. 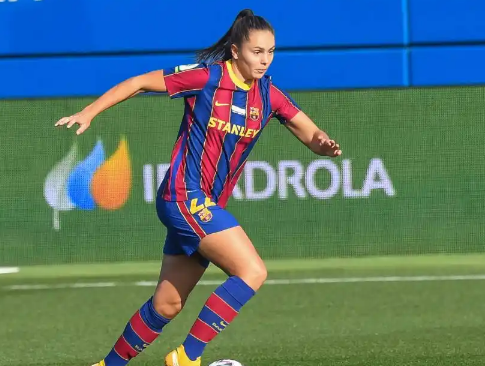 The home Team started well as usual with great ball works and team understanding among the Players. Sporting Women produced some level of professionalism from the midfield by holding on to the ball more than the host can contain for large part of the opening minutes. Great skills from Jennifer Hermoso, Hansen and Lieke Martens produced Barca's opener in the 22nd minute of actions after Martens slot in from close range. 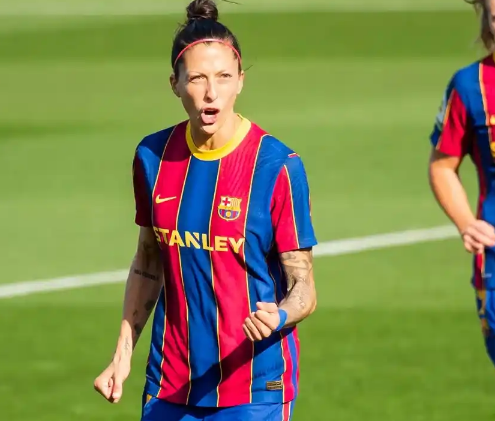 Just 8 minutes into Martens' opening strike, Jenni Hermoso scored her 28th League goal of the season to double Barcelona's lead which took them into halftime. 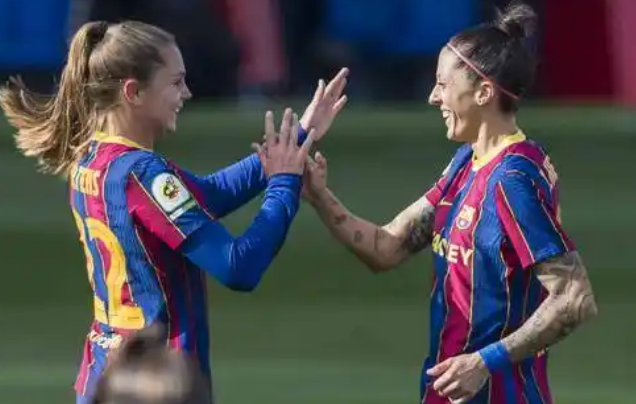 Barça Women made several moves in the 2nd half with some substitutions that allowed Mariona Caldentey and Fernandez taste action in a bid to add more goals for the host. Luck smiled on Aitana Bonmati after she was well set up for Barcelona's 3rd goal by Hermoso in the 64th minute to make it 3-0. 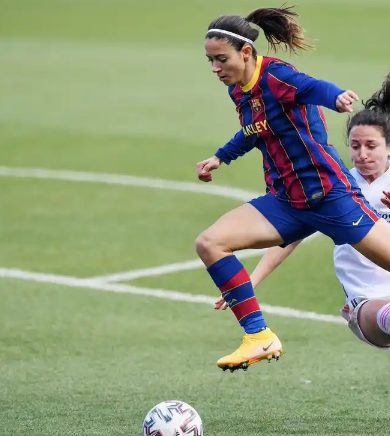 Oshoala got a piece of the cake after coming on for Melaini Serrano in the 69th minute of the game to grab her 18th League goal of the season in the 88th minute to put Barca Women ahead by 4-0. 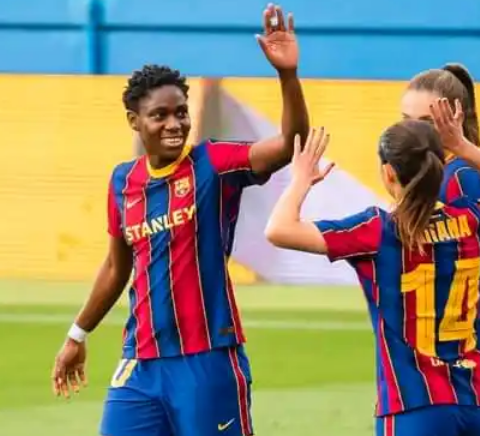 Just when the show was about to end Barca's Torrojen scored the Final goal to earn Barcelona a befitting afternoon of good Football. It ended 5-0 in favour of the Champions. 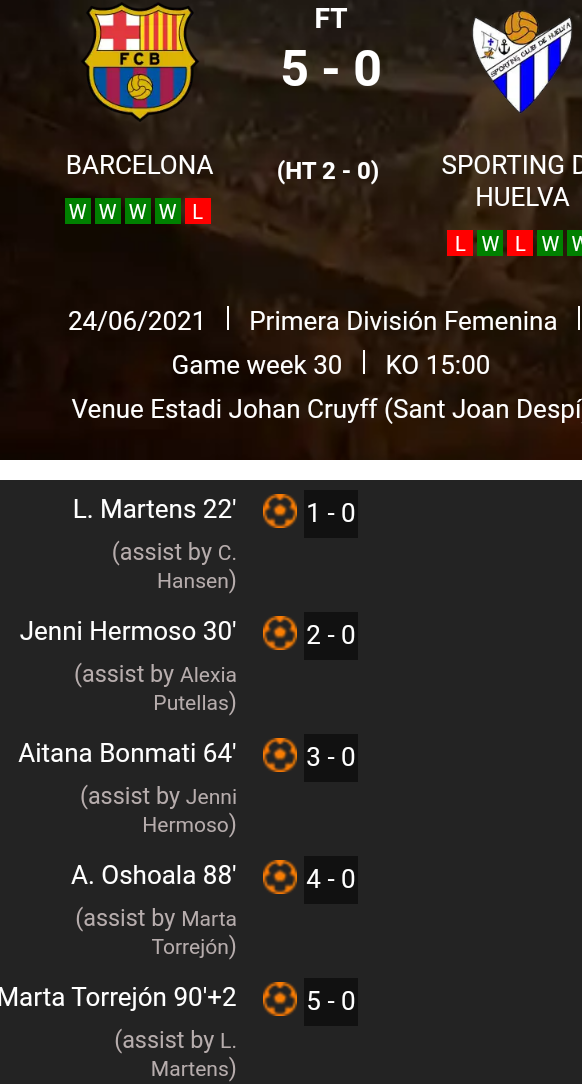 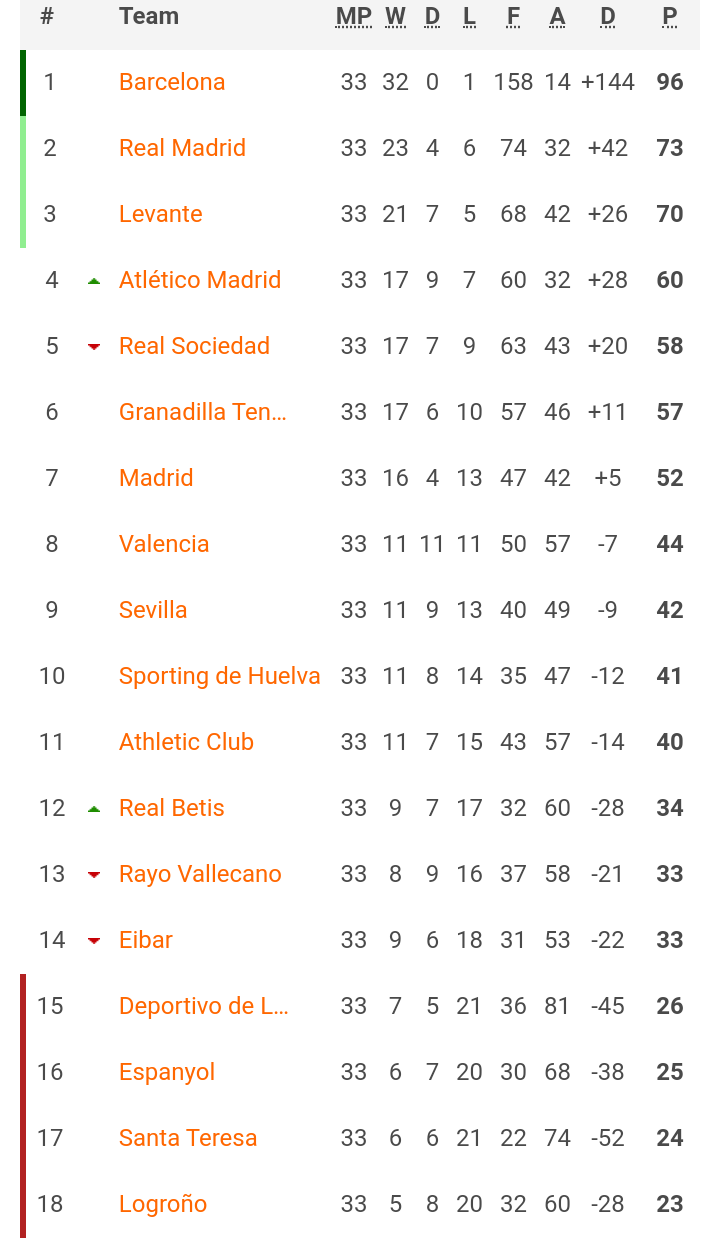 How many goals will Oshoala finished with this season? Follow for more information.