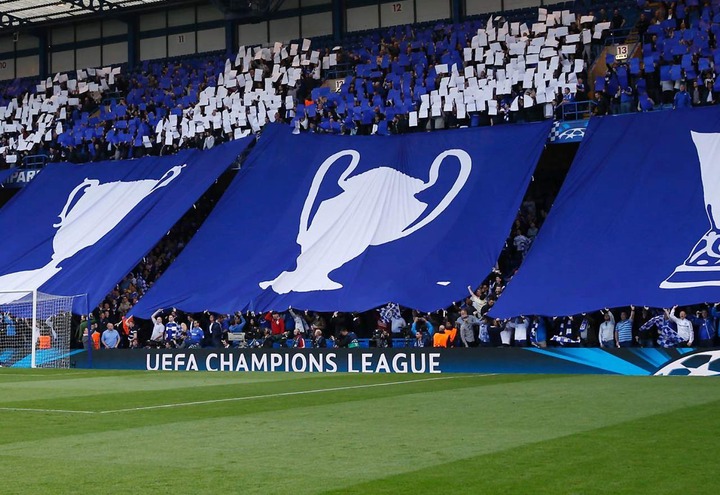 Chelsea's UCL squad has been revealed, some fans might be surprised to see a 19-year old academy goalkeeper in the squad. Most clubs add 4 goalkeepers to their UCL squad although some can go with 5.Thomas Tuchel added Eduoard Mendy, Kepa Arrizabalaga, Marcus Bettinelli and then Lucas Bergstrom to his list.

Lucas Bergstrom is one of Chelsea's best young goalkeepers, he currently plays for Chelsea academy team. 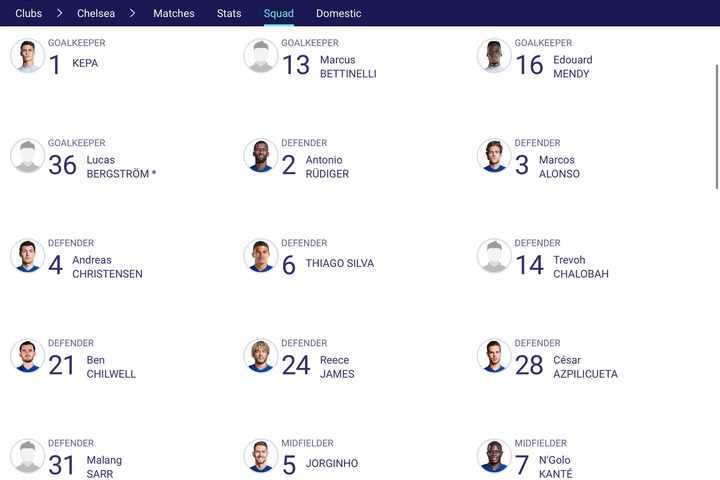 Lucas is known for his tall height and sharp reflexes, he is 206cm tall while Eduoard Mendy is 197cm.Three tall Chelsea players left Stamford bridge in the last transfer window. Those players are Kurt Zouma, Olivier Giroud and Tammy Abraham. The tallest player now in Chelsea team is Lucas Bergstrom followed by Mendy, Christensen, Antonio Rudiger and Lukaku.

It will be very difficult for Lucas to make an appearance in the UCL, this is because he is the 4th choice goalkeeper.

Top goalkeepers like Mendy, kepa and Bettinelli will all get injured before Thomas Tuchel could consider featuring this youngster. 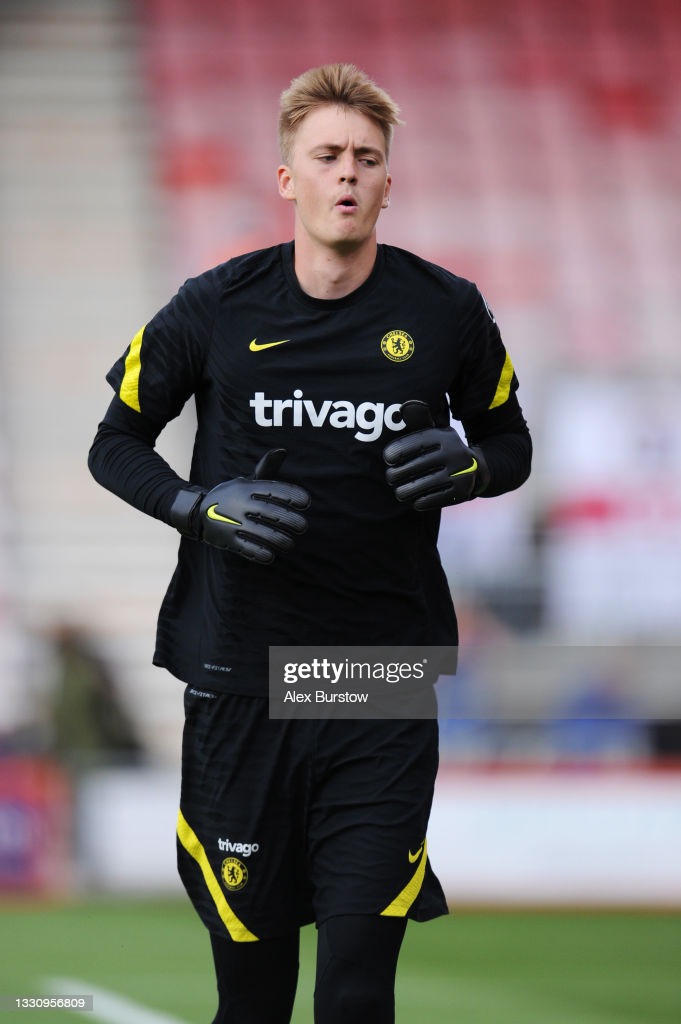 Ross Barkley, Ruben Loftus-cheek and Trevor Chalobah are also part of Chelsea's UCL squad. Fans thought that Ross Barkley might never make appearances for the blues again, he has been given the number 18 jersey and also included in the UCL squad.

All other Chelsea players also made the UCL squad including Romelu Lukaku and Saul Niguez. The fans will like two see Saul Niguez in a UCL match, the Spanish midfielder has not yet made his debut appearance.

Chelsea have a lot of players who can help Thomas Tuchel to win the UCL again. Eduoard Mendy, who is the first choice goalkeeper has really showed his worth last season. The fans will never forget his incredible saves against Real Madrid last season. 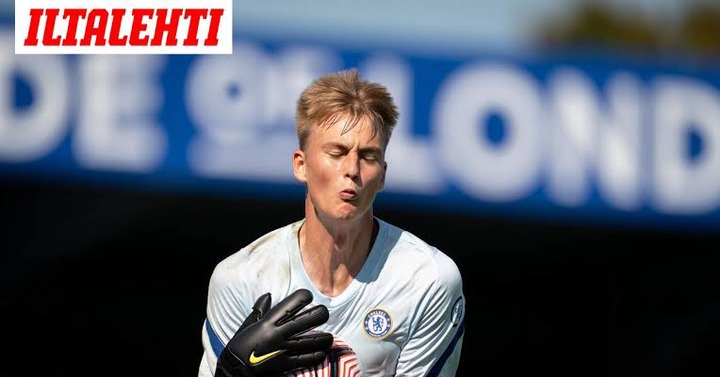 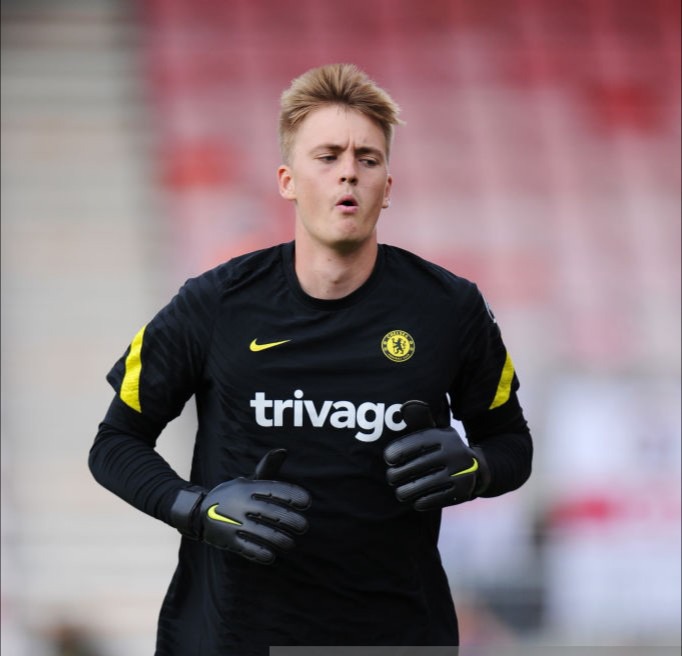 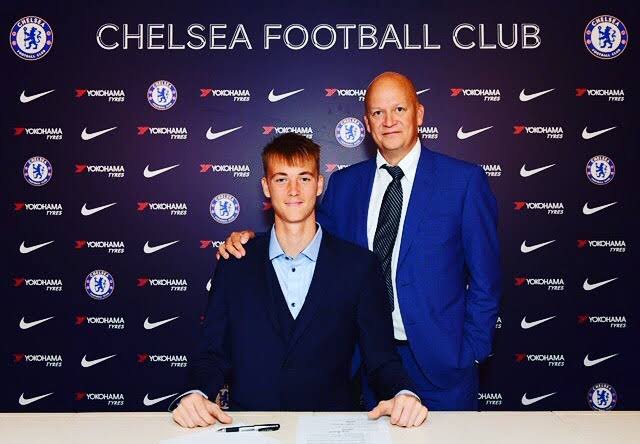