Top Ten Most Popular Sports In The World

Sports are played all over the world. Whether as hobbies, career or as part of fitness regimens.

Most of these sports are included in the Olympic games where different countries come from all around the world to compete against each other.

Golf has an estimated global following of 450million people and its primary influence is in western Europe, east Asia and north america. Rugby has a high influence in the united kingdom and the commonwealth with an estimated following of 475 million people. The sport is played by two teams of 15 players each, who carry kick or pass a ball across the endline to score points. Baseball has an estimated 500 million global followers and enjoy its highest levels of popularity in the united states, the carribean and Japan. Basketball boasts of having an estimated 825million followers worldwide and a global influence. table tennis enjoys a global sphere of influence and has an estimated 875 million followers worldwide, the sports began in the 19th century in England as a miniature version of lawn tennis. the sports is mostly played in western Europe and north america. It has a global following of fans estimated to be about 900million. With an estimated global following of 1 billion fans, tennis is a sport mostly watched considering it fanbase. It first became popular in France and it eventually spread to other parts of the world.

It has an estimated worldwide following of 1.5 billion fans, with it major influence in europe, Africa, Asia and Australia.

The sports is widely played in India Australia and Pakistan. 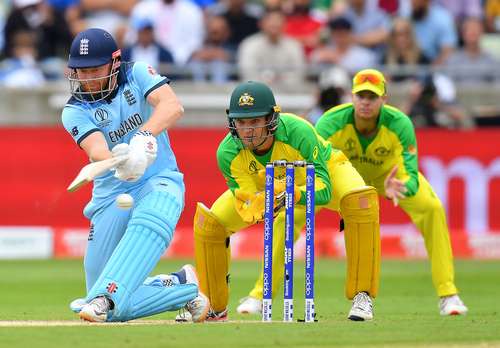 cricket has an estimated global following of 1.9 billion fans around the world.

It is popular in countries such as India, Sri lanka, Bangladesh, Pakistan and Australia. 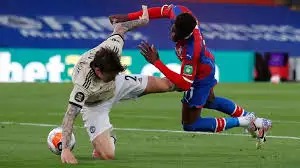 football is the most popular sport in the world.

It is estimated that half of the population of the world consider themselves to be football fans.