Raheem Shaquille Sterling (born 8 December 1994) is a professional footballer who plays as a winger and attacking midfielder for Premier League club Manchester City and the England national team. He is often considered to be one of the best players in the world. Born in Jamaica, Sterling moved to London at the age of five and began his career at Queens Park Rangers before signing for Liverpool in 2010. ... Sterling made his senior debut for England in November 2012 after previously being capped by England youth teams at under-16, under-17, under-19 and under-21 levels. 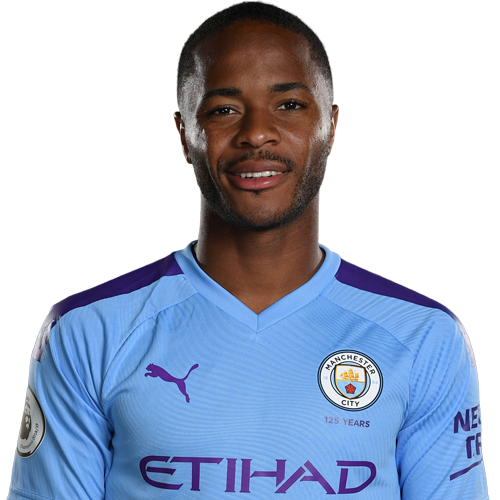 For the records, Raheem Sterling has just two children, Melody Rose and Thiago. Melody Rose was birthed from the football star's former relationship, however, his long-term girlfriend, Paige Milian bore him Thiago in 2017. 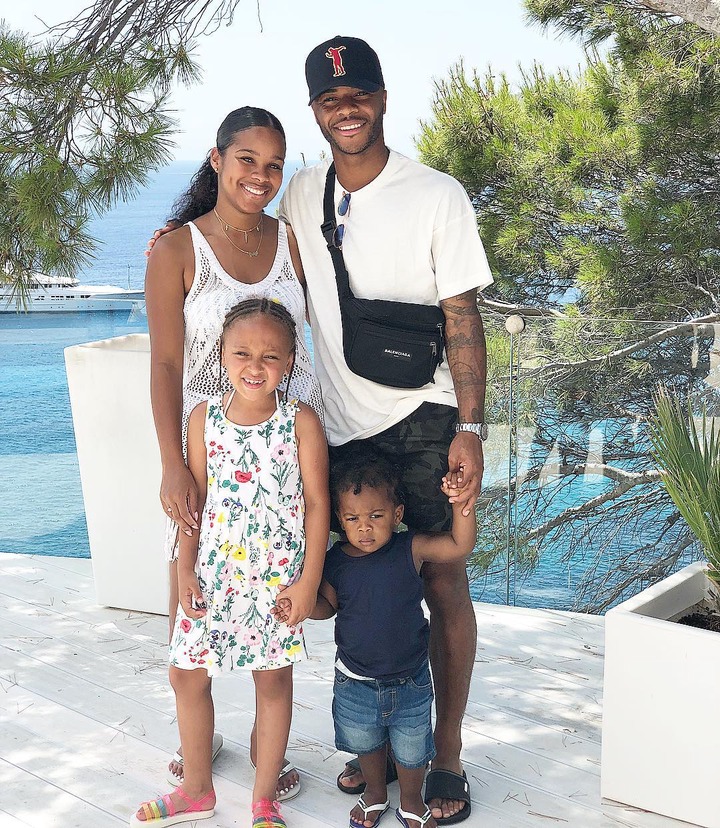 Raheem Sterling reportedly purchased a house in Spain worth a whopping R92 Million in 2018 . The luxurious mansion consists of a cinema room, pool and wine cellar amongst other things. ... The 24-year-old Sterling, who is one of City's highest-paid players, did not hesitate to Splash out the cash on his holiday home. 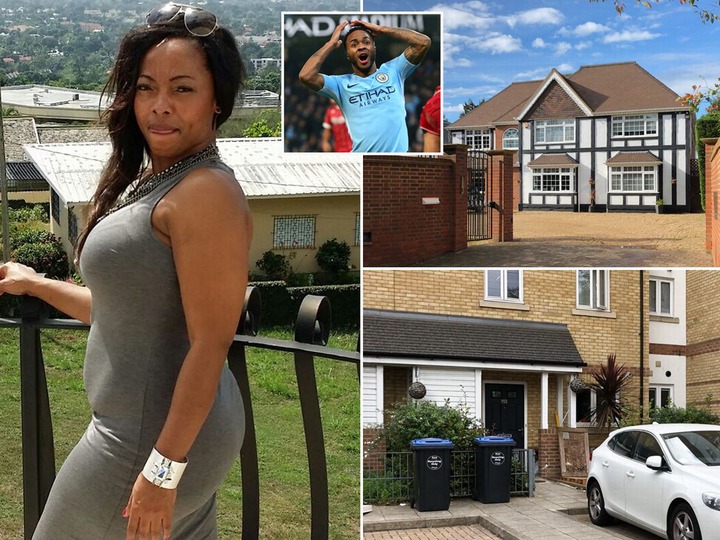 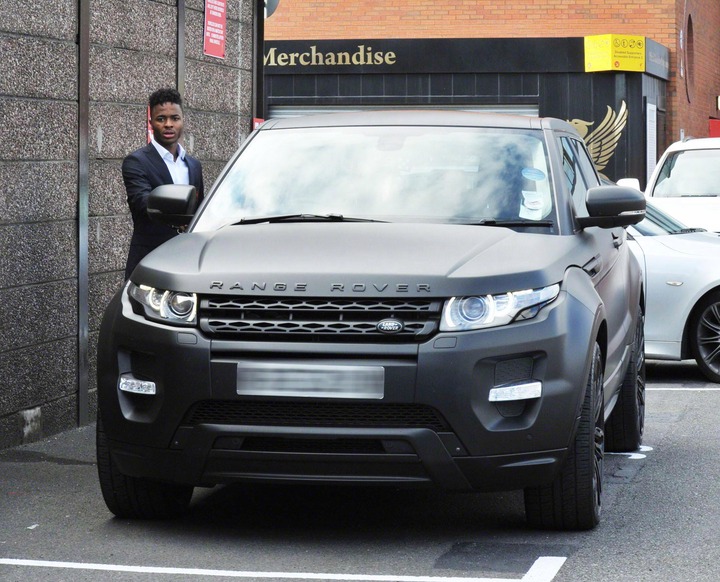 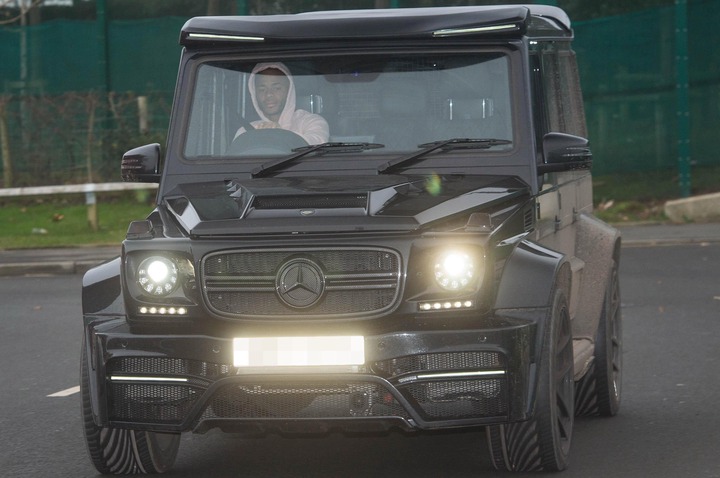 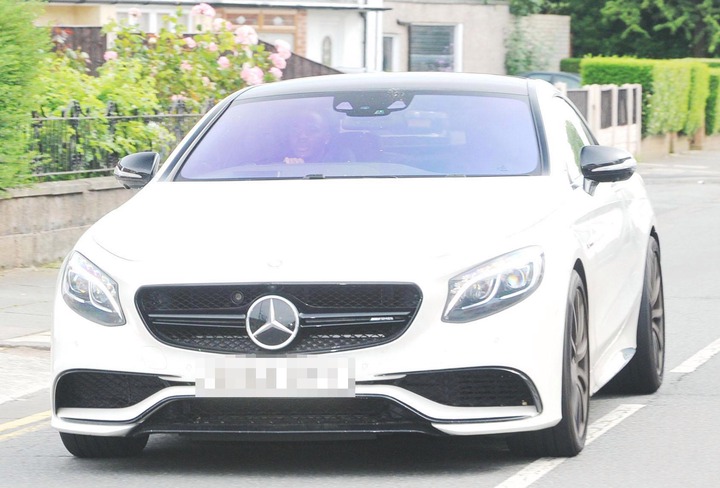