Ole Gunner Solskjaer Speaks About Henderson, See What He Said.

By Ugobobby (self meida writer) | 1 months

United played their round of 16 Europa League first leg against AC Milan last week and drew with them 1-1 as a late goal which was an equalizing goal was scored by AC Milan.

Ole Gunner Solskjaer Manchester United boss blamed Henderson for being the cause of the goal. 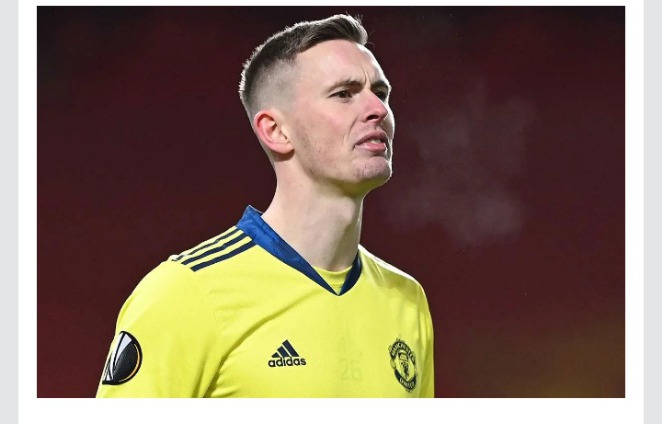 He said that the England international allowed a late header from from Simon Kajaer to slip past him against AC Milan that plenty feel he could have been keeping out. Henderson was accused of playing up to the cameras for Manchester United with Paul Scholes saying the goal keeper allowed Simon Kajaer header to to slip past him against AC Milan as he was trying to make it more difficult as it shouldn't be.

The Red Devil's appeared in course to establish a useful first leg lead in their Europa League first leg round of 16 but Ahmad goal was cancelled out as AC Milan scored a requalizing goal in the dying minute of the match. 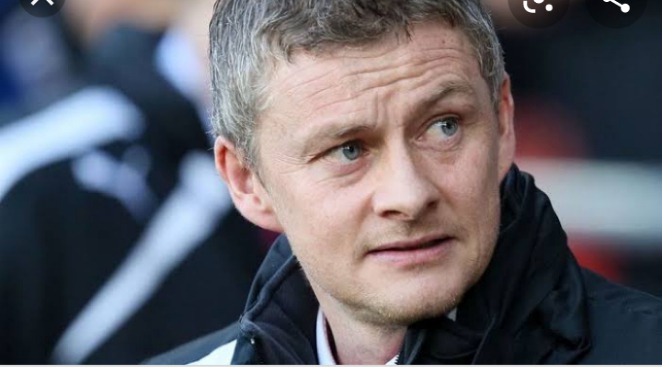 A finger if blame has been pointed to Henderson by Ole Gunner Solskjaer Manchester United boss as he dived backwards and failed and to get a strong hand to an effort that sailed over his head. With Scholes opinion that the England international should be focusing more on getting the basic rights

Today both sides will be meeting for the second leg of their match to decide on who will proceed to the quater finals of the competition.

Content created and supplied by: Ugobobby (via Opera News )