By RLupdates (self media writer) | 5 months ago

Leicester City beat Manchester City to lift the community shield trophy, just one goal separated both teams. Manchester City couldn't get an equalizer as the goal came in the final minutes of the second half from the penalty spot. 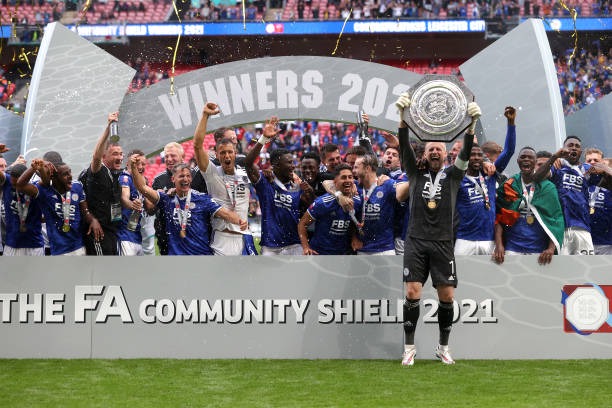 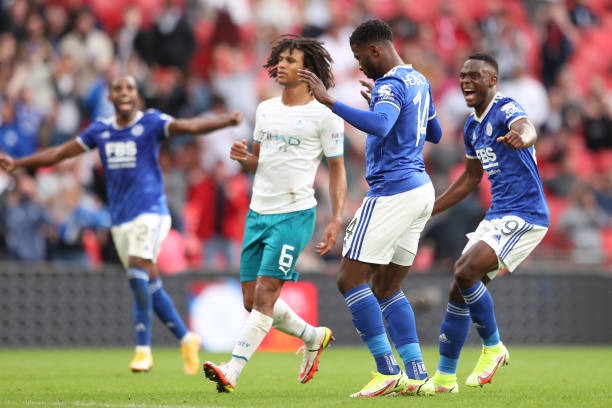 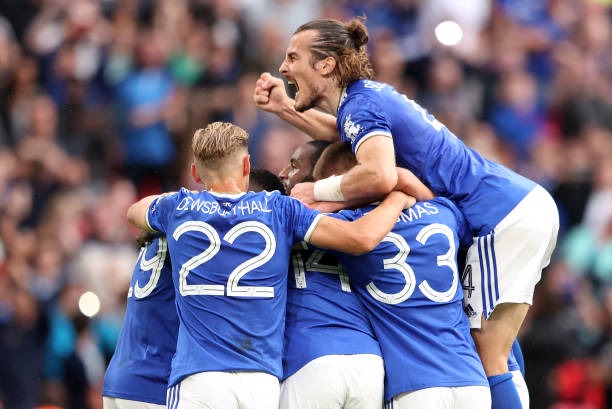 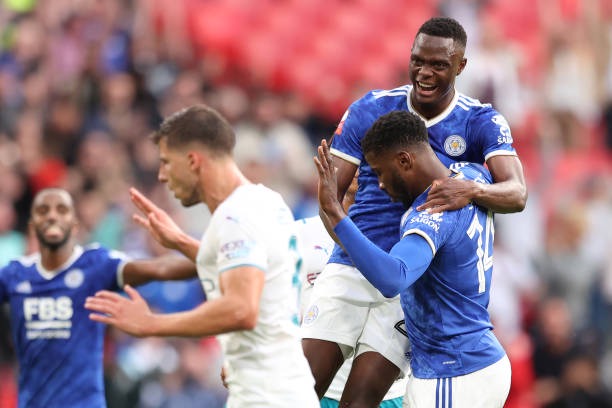 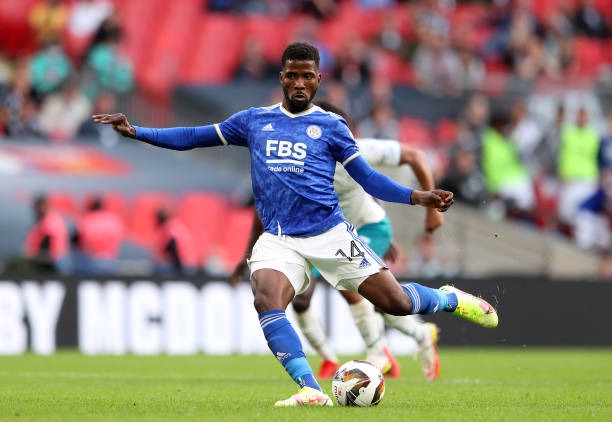 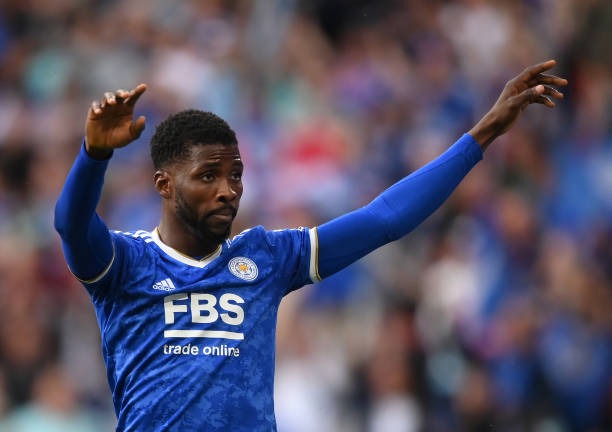