5 Things We Observed During Tottenham vs Lechester, As They made Top 6 At the premier League Table.

Tottenham is a great and wonderful club in england and also they are among the best and richest club in the county. 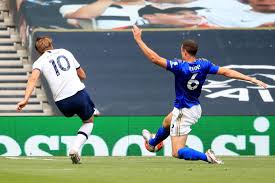 This are the 5 things we observe during the match. 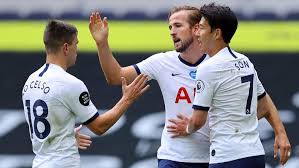 *First half begins as Tottenham was on hold of the ball for almost 6 minutes when son took a shot at the post that made Justin to give an own goal. * after the goal lechester was on hold of the ball which made Tottenham to be afraid of them, lechester city pushed an attack but luck was not on their side. 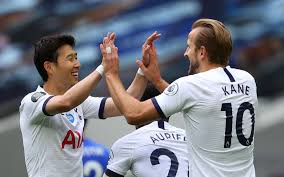 * second half begins as lechester was on hold of the possession of the match which made Tottenham to returned to playing defensive game.

Content created and supplied by: Wattman11 (via Opera News )