Chelsea fans have left words of encouragement and enthusiasm for the club's forward Timo Werner after he admits that he feels guilty over the sacking of Frank Lampard. 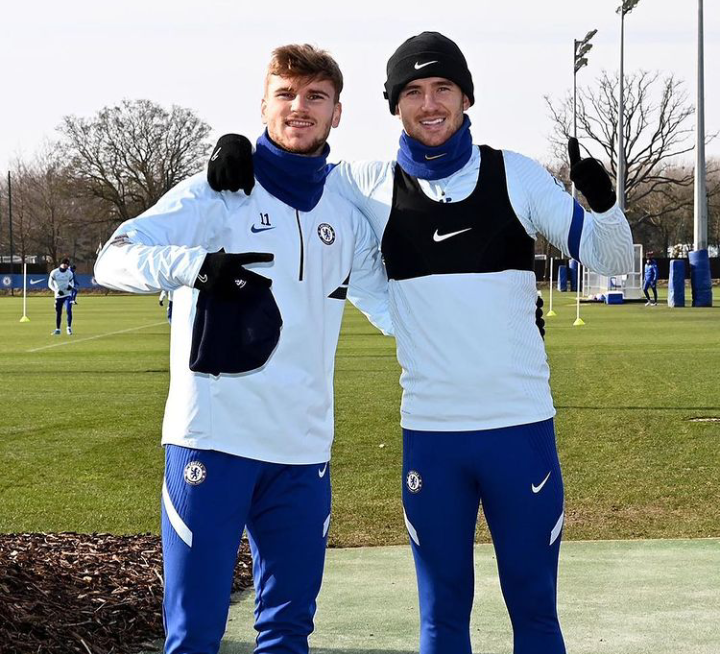 Frank Lampard was replaced barely halfway through his rebuild project at Stamford bridge. The England international had received a huge a financial backing of the club last summer to sign new players. However, he may have been a victim of his own success after he failed to work out the best in his most expensive signings and German duo Timo Werner and Kai Havertz.

Timo Werner had been lethargic in front of goals. The 24-year-old missed some clear cut chances so many times to boost his goals stat this season and eventually went on a very long goal drought.

While admitting his own part over the retrenchment of Frank Lampard, the former RB Leipzig Striker has admitted he feels guilty for the former Chelsea Boss.

He said: "When you come here as a Striker and be the man to score goals, of course, I felt a little bit of guilt that I missed so many chances. For the club, for the old manager but also for me because I want to score all the time and as much as I possibly can." 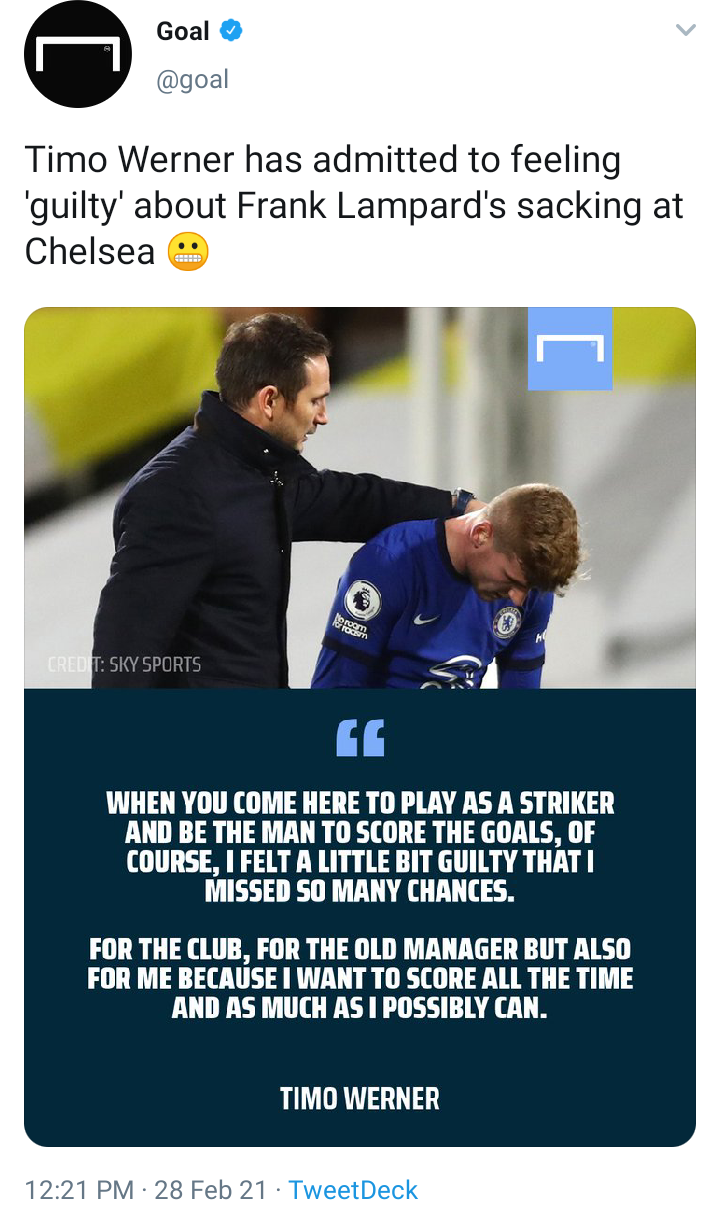 Fans who feel sympathetic to his dilemma has advised him to work harder to get better as that's the only way to repay the man that brought him from Germany to England. 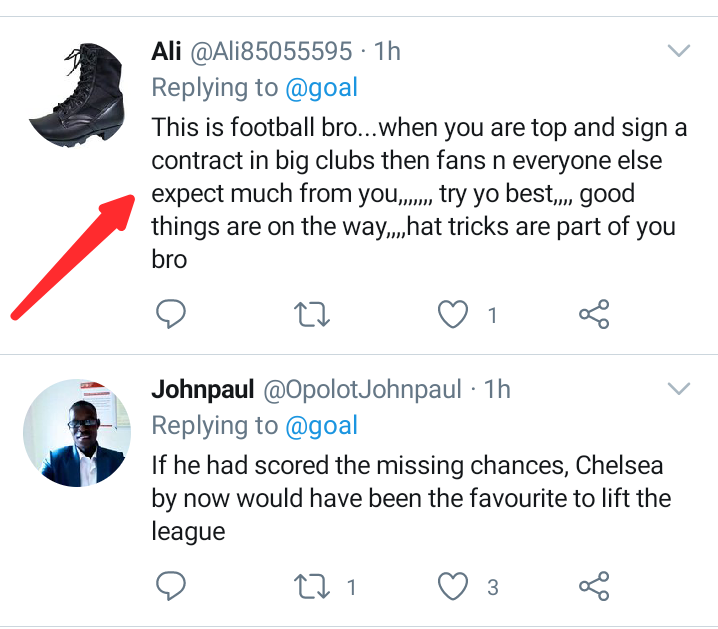 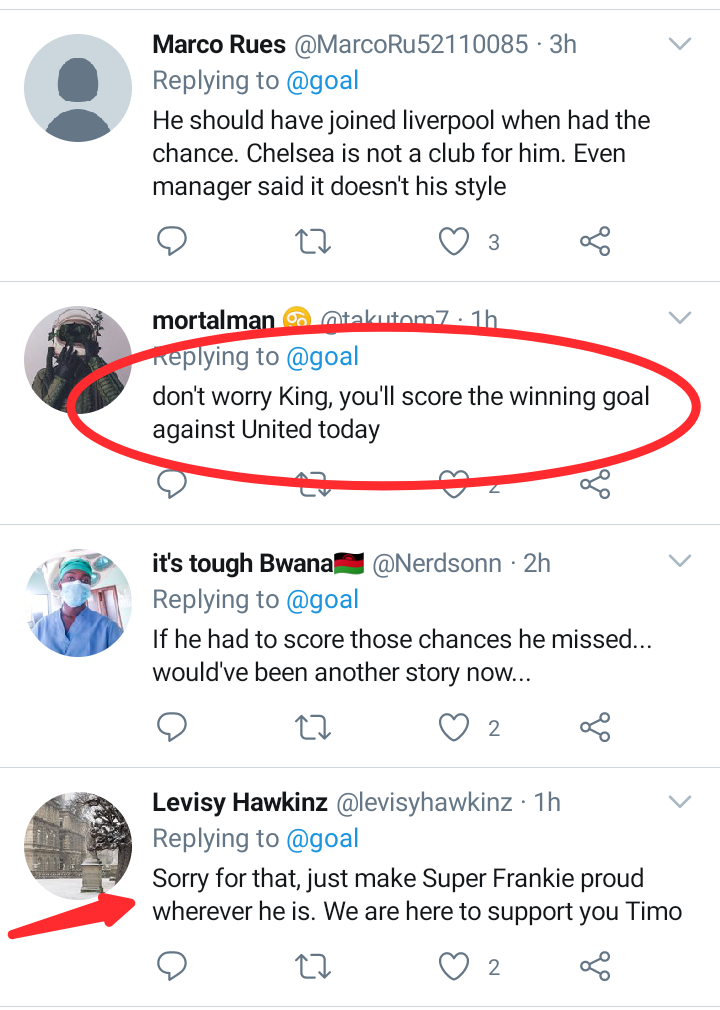 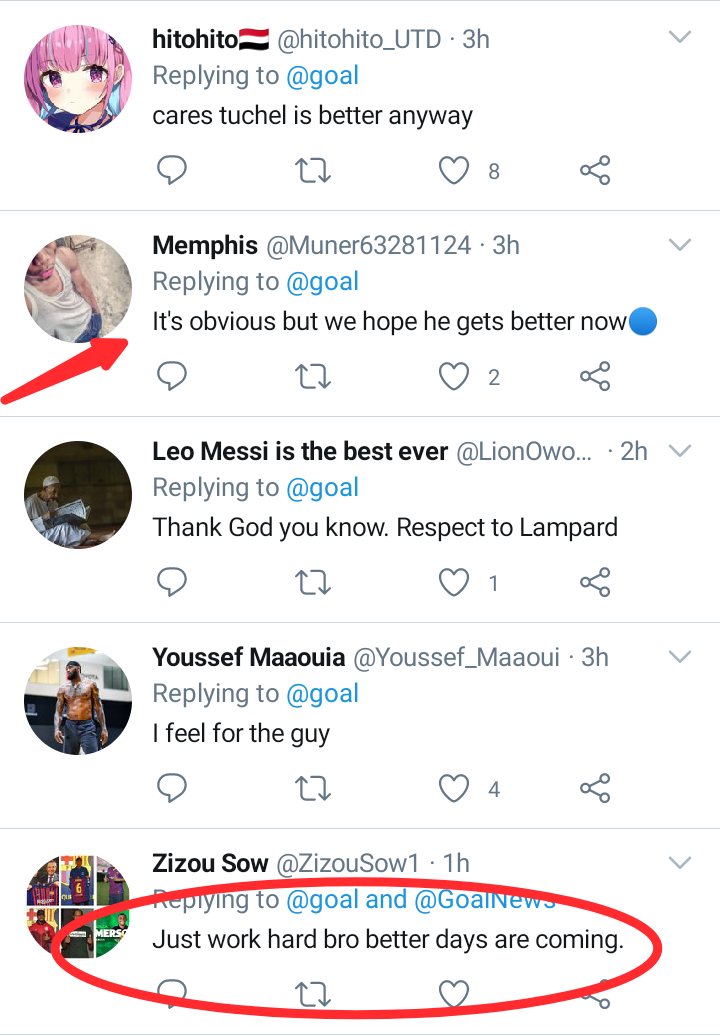 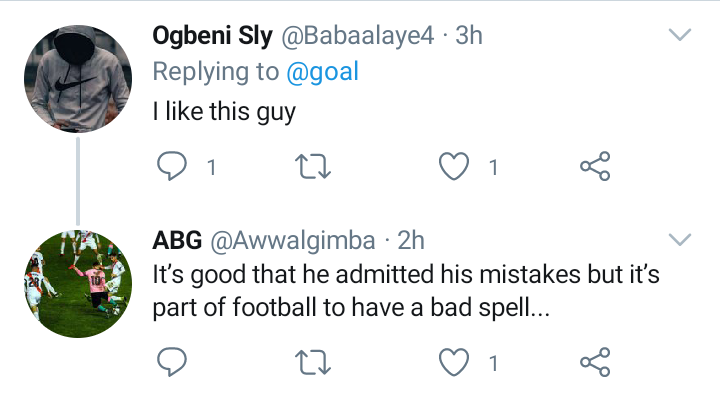 It goes without saying that it will be a major boost for his confidence if Timo Werner score against Manchester United on Sunday at Stamford Bridge.