By Franklysports (self media writer) | 25 days ago

While Eduoard Mendy might be good with point blank and long distance saves, we can all agree that making penalty saves is definitely not his forte as he doesn't even follow most of the penalties that he is faced with. 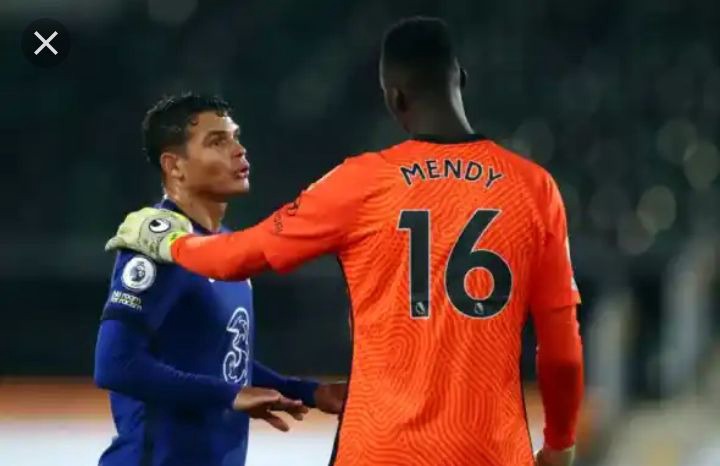 He is so bad in a penalty shootout that sometimes it is even embarrassing to get watch, and surely one of the reasons why he got subbed off during the UEFA Super Cup Final against Villarreal. 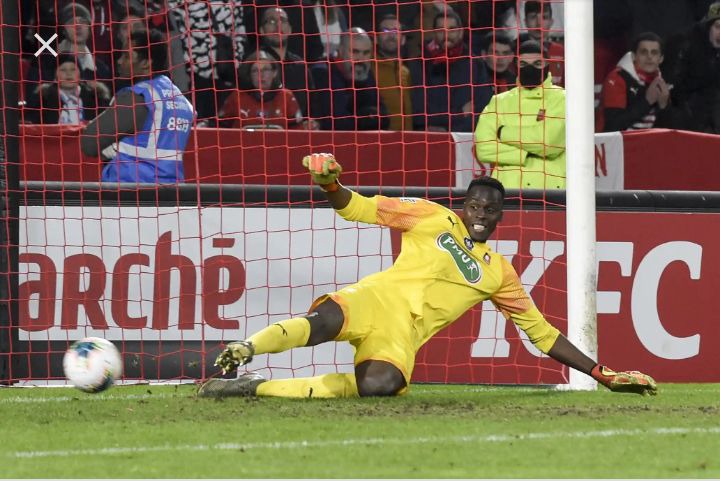 His first penalty save was for Rennes against Strasbourg in 2019 where he helped his team win 2-0 after saving a penalty in the 40th minute just when Rennes were one goal up. The taker was Jonas Martin who played a rather poor penalty.

His second save was also due to a bad decision by the penalty taker, infact the decision was so bad, it was laughable. The taker was Sergio Aguero who had the chance to put his team two goals clear but opted for a chip instead. Chelsea later won that game by two goals. 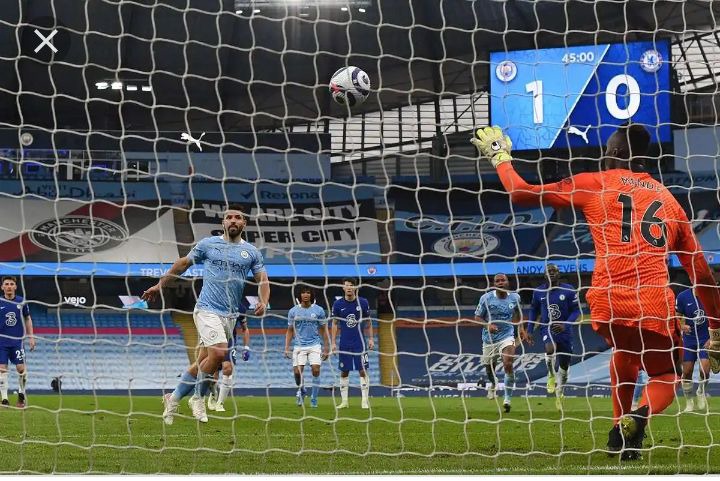