By Emmanuelhyelda (self media writer) | 1 year ago

Leati Joseph "joe" Anoa'i, popularly known as Roman reigns is an American professional wrestler, former gridiron professional player and an actor. He is currently signed to WWE and he is a member of the SmackDown brand, Roman reigns got married to his wife in 2014 and he now have five children. 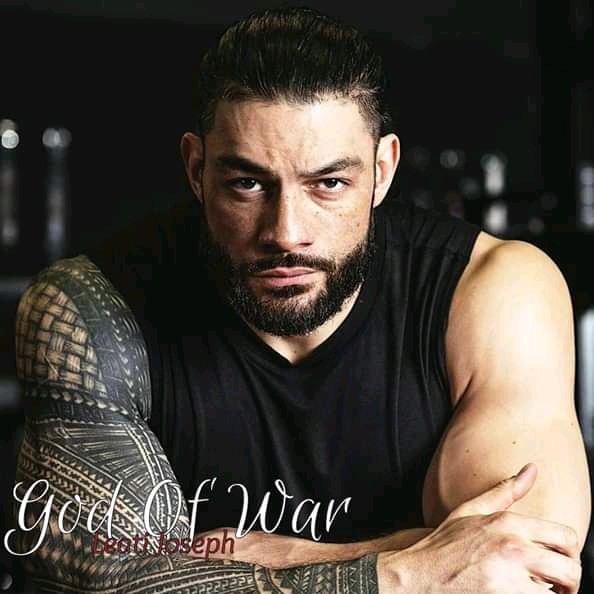 Roman reigns was signed to WWE in 2010 when he started his professional wrestling career, Reigns is a four time WWE World champion, he was once the universal champion and with three other championship. In 2015 Roman reigns Was The winner of Royal rumble match and in 2016 he came close to winning the title again but he was eliminated by Triple H. Roman reigns is now among the most handsome wrestler in WWE. Roman reigns left the WWE in March 2020 due to health issues but according to him he will soon be back. In his ten years wrestling career Roman reigns has did a great job in the wrestling profession and he is now considered to be one of the best wrestlers in the world.

Content created and supplied by: Emmanuelhyelda (via Opera News )