Will Messi and Ronaldo be too old to play in the World Cup in 2022?

By Dwanemw (self media writer) | 20 days ago 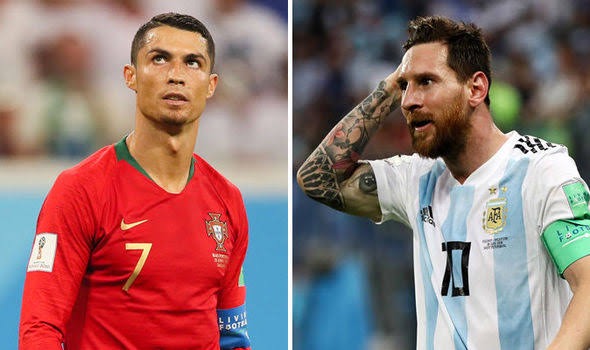 Whether we like it or not, Cristiano Ronaldo and Lionel Messi - possibly the greatest tandem to ever grace a football ground - are nearing the end of their careers.

Could the two, despite their ages, have a run out at the Qatar competition, as they still lack a coveted World Cup trophy in their glittering silverware cabinets?

When Cristiano Ronaldo departs from football, what will he do?

When Lionel Messi quits from football, what will he do?

Will Lionel Messi and Cristiano Ronaldo compete in the 2022 World Cup?

Ronaldo will be 37 years old by the time the 2022 World Cup in Qatar takes place, while Messi will be 35.

With the majority of professional footballers in Europe retiring in their early to mid-30s, Ronaldo and Messi would be well past that age range.

Due to their superstar status, neither player has offered a definite date for when they anticipate to hang up their boots for the final time.

Even if they are both GOATs with superhuman ability on the football field, they will not be able to play forever.

It's safe to say that if Ronaldo and Messi play in the 2022 World Cup, it will be their final appearance at an international competition.

It could be a positive omen that neither footballer has indicated directly that they intend to retire before the event, instead being cryptic about when they expect to call it a day.

For them, the notion of a final chance to capture the World Cup trophy would be enticing, given neither has ever won a World Cup with their respective countries.

Messi led Argentina to the 2014 World Cup final, where they were defeated by Germany, but it wasn't until this summer's Copa America that he was finally able to end his lengthy wait for international glory. Ronaldo has never been called a global champion, but with Portugal, he won the European Championship in 2016 and the UEFA Nations League in 2019. 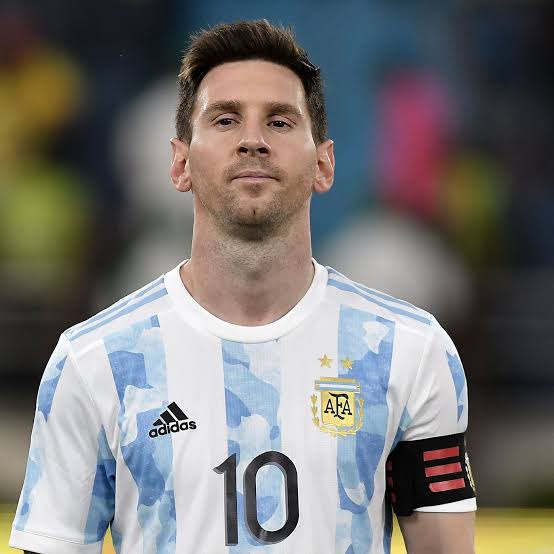 Ronaldo has expressed his desire to continue playing football much past his predicted retirement age, saying, "Several years ago, the age of playing football was till 30-32, but now, you see people who are 40 years old on the field." 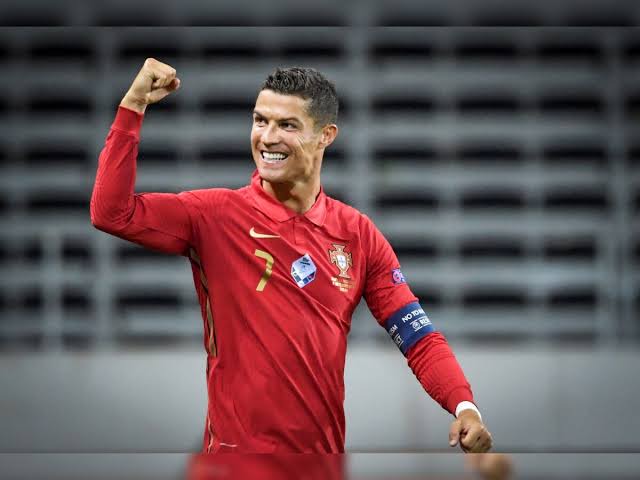 “The moment my body stops responding properly on the field, it's time to leave.” Hard work and a manner of life have contributed to my success in my area. I'm always trying to better my mental and physical capabilities. After I retire from football, I want to pursue my education.

"I aim to live for more than 50 years so that I can continue to learn new things and face new obstacles while attempting to discover solutions. Acting in a film, for example, is one of the things I try to push myself to do.

"I constantly advise learning everything new. This is something I aim for all the time. Because my studies seem to address many of the questions on my minimum wage application, I am continually looking to educate myself.

"We have to learn from the finest of others, and this is a big part of how I got to where I am now."

Messi, on the other hand, has been tight-lipped about his retirement plans, but his former Barcelona teammate Xavi has expressed optimism that the Argentine will compete in the Qatar finals in 2022 at the age of 35.

"Leo appears to be playing till he is satisfied. He is a competitive beast, physically an animal, and he is swift and strong on a physical level "Marca was informed by Xavi.