Opinion: FA Should Apologise to Aubameyang After VAR Made this Decision in the Sou vs Che Match

Opinion: FA Should Apologise to Aubameyang After VAR Made this Decision in the Sou vs Che Match

The VAR have being a topic for discussion almost every match week since its introduction to the English Premier league. 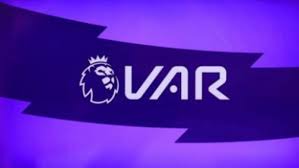 Fans have not hidden their thoughts on the VAR in England with many calling for it to be scrapped entirely because of the controversial decision it has made most time which have cost most EPL teams. The technology has also been criticised for being biased, making different decision for similar events. 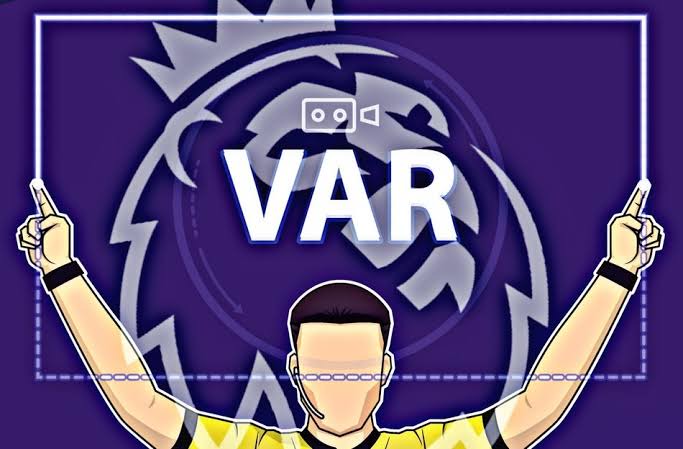 Once again, the video assistant referee(VAR) made another bad decision in the match between Southampton and Chelsea. Chelsea's Ngolo Kante appeared to have stamped Southampton midfielder, Moussa Djenepo on the shin when trying to recover an overhit ball. It was a clear foul even though there was nothing malicious in the tackle, it was still dangerous play and should have been cautioned. 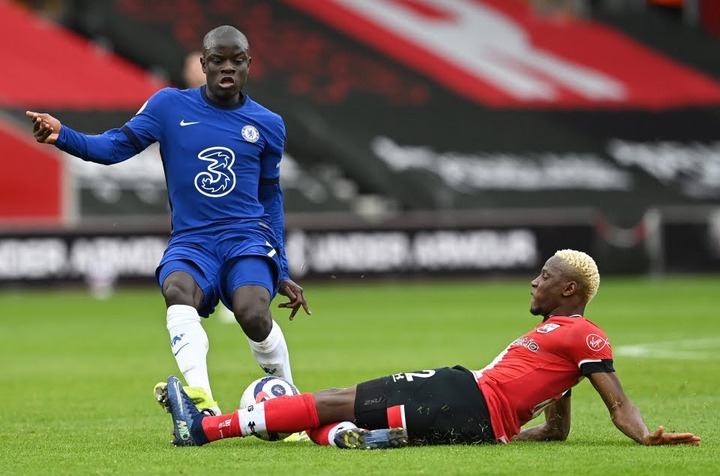 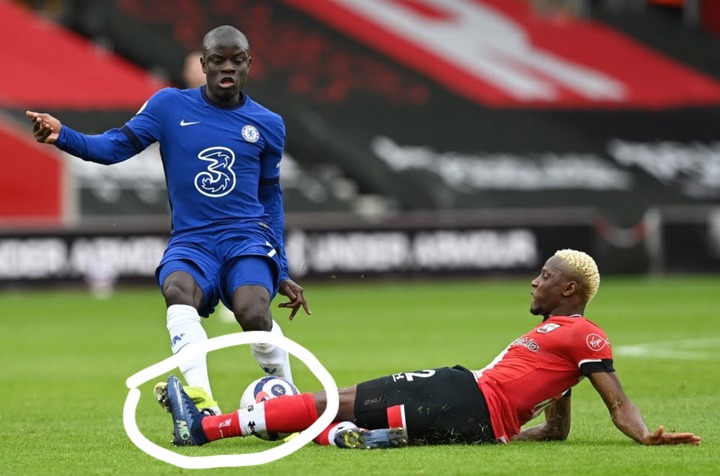 The France midfielder went unpunished as Anthony Taylor decided to award only a freekick with no card issued to Kante. Talksport pundit Alvin Martin who was in the commentary box at Saint Mary suggested Kante escaped punishment because of his good reputation. 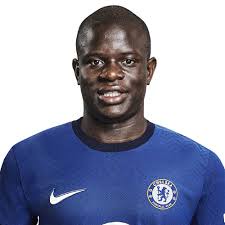 In a similar scenerio last season in the match between Crystal Palace and Arsenal, Aubameyang was sent off for a tackle on Max Meyer. The Arsenal captain was issued a yellow card initially which was changed to a red card after VAR intervention. 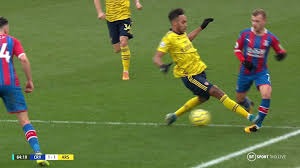 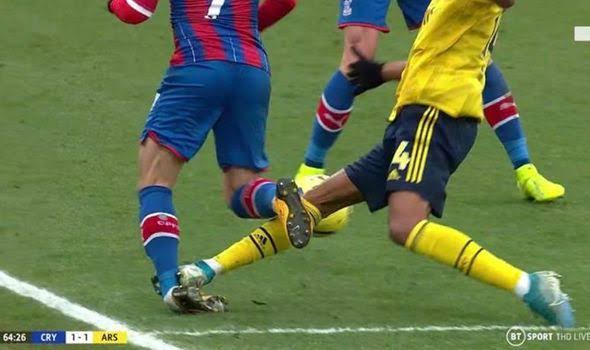 This latest VAR decision to ignore Kante's tackle on Djenepo once again shows how biased the technology is.

bbnaija housemates is cuba a country naij mail nlc meeting today samsung galaxy fold price in nigeria
Opera News is a free to use platform and the views and opinions expressed herein are solely those of the author and do not represent, reflect or express the views of Opera News. Any/all written content and images displayed are provided by the blogger/author, appear herein as submitted by the blogger/author and are unedited by Opera News. Opera News does not consent to nor does it condone the posting of any content that violates the rights (including the copyrights) of any third party, nor content that may malign, inter alia, any religion, ethnic group, organization, gender, company, or individual. Opera News furthermore does not condone the use of our platform for the purposes encouraging/endorsing hate speech, violation of human rights and/or utterances of a defamatory nature. If the content contained herein violates any of your rights, including those of copyright, and/or violates any the above mentioned factors, you are requested to immediately notify us using via the following email address operanews-external(at)opera.com and/or report the article using the available reporting functionality built into our Platform 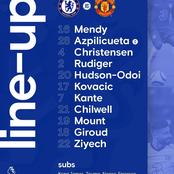 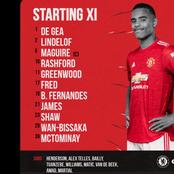 OPINION: VAR Should Be Banned In EPL After This Poor Decision In The Arsenal Vs Leicester Game 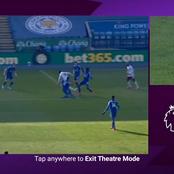 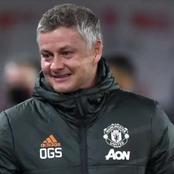 This is Chelsea's Strongest Lineup That Should Start Against Manchester United 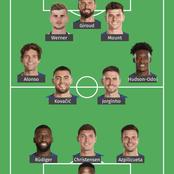 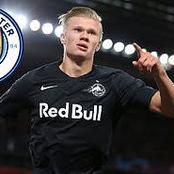 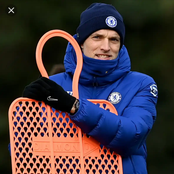 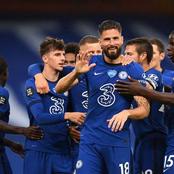 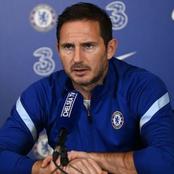 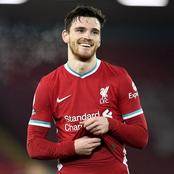