By Akamafon (self media writer) | 1 year ago In the history of English football, Manchester United are the second most successful club when we talk about trophies after Liverpool. For the past years, Manchester United and Chelsea fans has always been in argument anytime both teams has fixtures together

﻿Manchester United and Chelsea have met thrice in all competitions this season, with the Red Devils emerging victorious on each of those games. 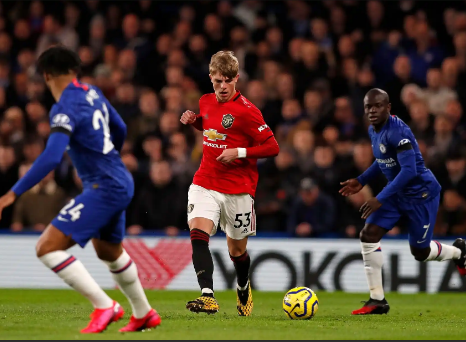 Ole Gunnar Solskjaer's side recorded a comprehensive 4-0 win against the Blues on the opening day of the Premier League season to get the ball rolling. Two months later, the Red Devils emerged on the winning side once again in the fourth round of the Carabao Cup, as Chelsea were beaten 2-1 at Stamford Bridge. 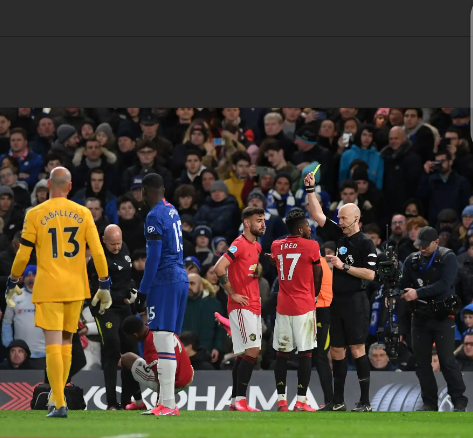 To make matters worse, the Blues were downed on their home turf once again by Manchester United earlier this year. Anthony Martial and Harry Maguire got their names on the scoresheet, as Solskjaer's side inflicted more misery on Chelsea.

Astonishingly, it was the same story when the two sides met in the fifth round of the FA Cup last season. Manchester United ran out 2-0 winners, courtesy of goals from Paul Pogba and Ander Herrera. 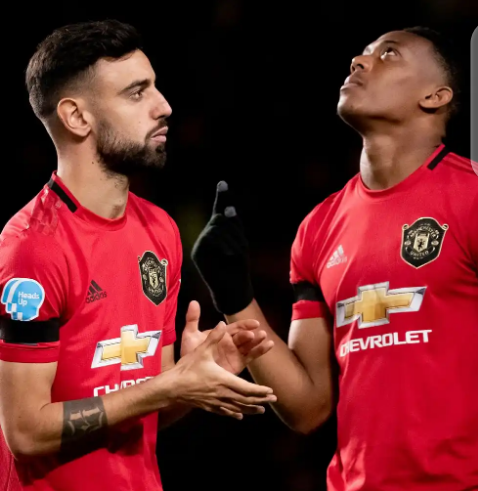 ﻿So far this season, Manchester United has defeated Chelsea twice in the premier league and once in the league cup which saw them eliminated. 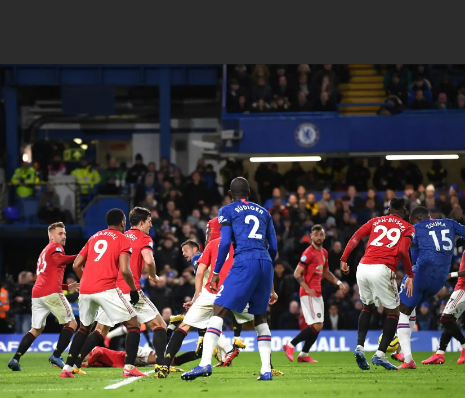 Manchester United will hope to continue in winning ways as they prepare to travel to England National Stadium, Wembley Stadium, to face Stamford Bridge giants, Chelsea, in the Semifinals of the FA Cup. 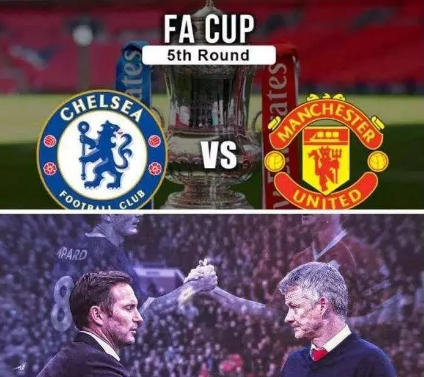 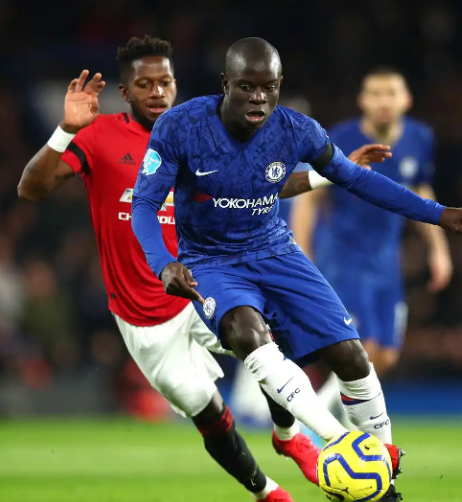 Chelsea will be going into this game with full confidence as they were able to beat Norwich City 1-0 in their League match on Tuesday evening with the only goal from Olivier Giroud.

Meanwhile, Manchester United recently beat Crystal Palace 2-0 on Thursday night, courtesy of goals from Anthony Martial and Marcus Rashford. They will do their best to progress to the final at Wembley.

here is the possible lineup for both Manchester United and Chelsea. 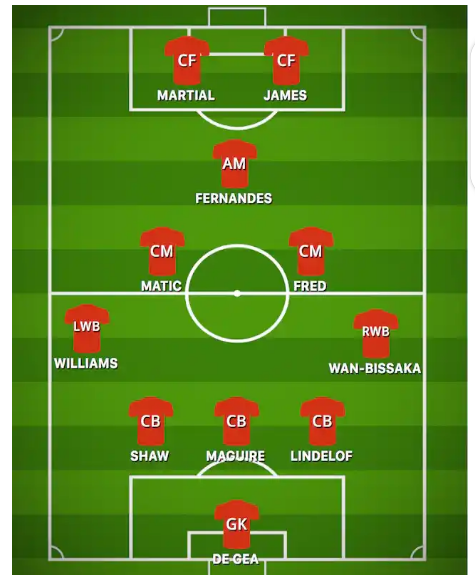 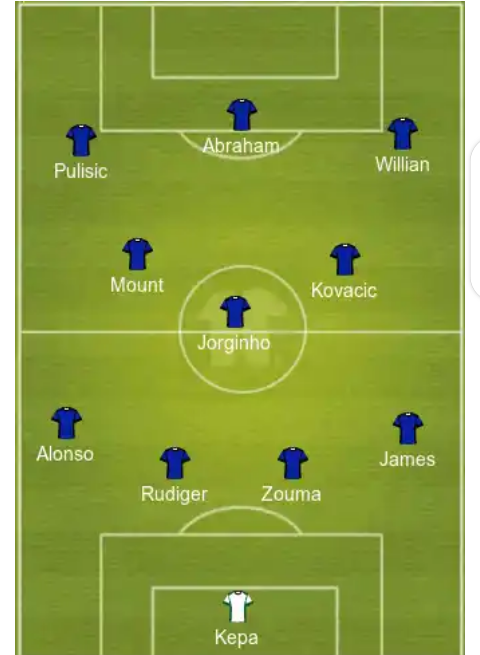 It will be tight game for both club as both managers are hoping to progress for the final.

Don't forget to follow us for your sport news and updates.

Content created and supplied by: Akamafon (via Opera News )