Meet the 65 Years Old Man who holds the record for most World Records.

Meet the 65 Years Old Man who holds the record for most World Records. 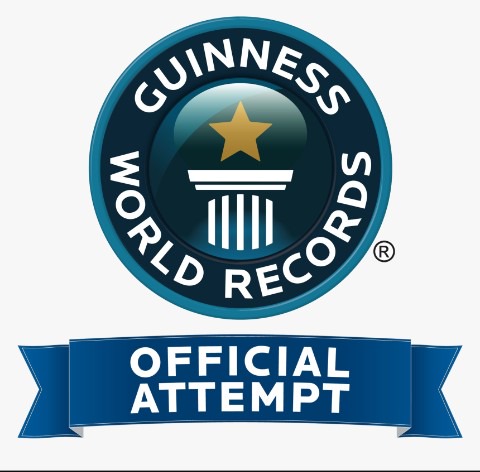 Guinness Book of Records is a book or digital product that records the best achievements that people have done, or surprising things that exist. 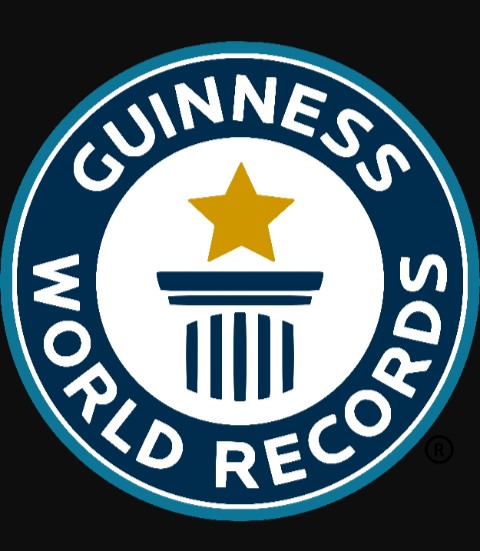 Over the past three decades, Ashrita has made it his life’s mission to break as many records as he can, eager to prove that anyone with a heartfelt dream and a determined mindset can be recognised by a world-renowned authority. Furman was born in 1954 in Brooklyn, New York . He was fascinated with the GuinnessBook of World Records as a child but never thought he could ever break a record since he was very unathletic.

That all changed when, as a teenager, he became interested in spirituality and in 1970 became a devout follower of the spiritual leader Sri Chinmoy .

In 1979, Furman set his first official record by doing 27,000 jumping jacks. In 1986, Furman invented and set the record for underwater pogo stick jumping and introduced it on Good Morning America on April Fools' Day.

Records around the world

Furman has managed a health food store in Jamaica, Queens, New York City, New York since 1982. He is also a tour manager for his meditation group and is therefore able to travel extensively. As of 2014, Furman has set records in 40 countries. He completed his goal of breaking a record in all seven continents when he set the mile hula hoop record at Uluru (also known as Ayers Rock) in the Australian desert in 2003. Furman has also set records at such famous landmarks as the Egyptian pyramids (distance pool cue balancing). Stonehenge(standing on a Swiss ball), the Eiffel Tower (most sit-ups in an hour), the Great Wall of China (hopping on a kangaroo ball), Borobudur (Fastest time to run a mile while balancing a milk bottle on the head) and Angkor Wat (jumping rope on a pogo stick). While in China, Furman broke the record for running 8 km (4.97 mi) on stilts in the fastest time (39 min. 56 sec.), a record which had stood since 1982. Furman has also been a pioneer in setting records in several new activities including landrowing. Using a converted indoor rower with wheels and brakes, Furman rowed 1,500 miles (2,400 km) in 16 days in Bali in 1991. Furman also developed the sport of gluggling, underwater juggling, which he did for 48 minutes at Kelly Tarlton's Antarctic Encounter and Underwater World in Auckland, New Zealand in 2002 and distance sack racing, which Furman did for a mile while racing against a yak in Mongolia in 2007. On January 30, 2008, Furman unveiled his giant pencil – 76 feet (23 m) long, 22,000 pounds (with 4,000 solid pounds of Pennsylvania graphite ). The pencil was built in three weeks as a birthday gift for teacher Sri Chinmoy on 27 August 2007. Longer than the 65-foot (20 m) pencil outside the Malaysia HQ of stationers Faber-Castell, it was transported from Queens, New York , to the City Museum in St. Louis. In April 2009 Furman became the first person to hold 100 Guinness World Records at once.

Ashrita has set more than 600 records and currently holds over 200. However, despite the headlines he has made over the past few decades, many people still wonder what prompted him to embark on the daunting mission of achieving more GWR records than anyone else. Ashrita’s dream of becoming a multiple title holder first took hold as a young boy in the early 1960s, after he developed a overwhelming fascination with the annual Guinness World Records book. Like many children around the world, Ashrita was eager to crack open the latest edition each year to see the world’s tallest, largest, quickest, and brightest.

Although he became captivated by record-holders from around the world, the book-smart Ashrita took his lack of athleticism to be a hindrance. He believed that physical strength would be vital to making record-breaking history. He has now become one of the only individuals in the world to have broken a record on every single continent, and hold more than 100 at any given time. No doubt about it, the name of Ashrita Furman is now indivisible from the idea of record-breaking, his relentless pursuit of world records an astounding example of what can grow from the seeds of ambition.

Hope you are blessed by reading this article? Please kindly bless me and others by liking, sharing and comment on this post.

Don't forget to follow me on this opera news for more scintillating news.

Content created and supplied by: Stardom2020 (via Opera News )