By Fridiano (self media writer) | 11 days ago 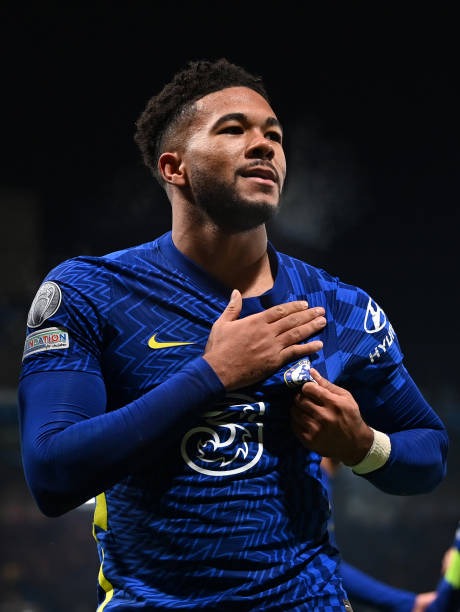 The complete display. There aren't many right-backs you'd pick above Reece James right now. He's as at ease attacking as defending, but it's his offensive abilities that attracted the attention in this one.

The England international gave Sandro and Rabiot something to think about, pressing them back at every chance. His engine is incredible, and he delivers an incredible performance. He could have scored twice in the first half if Szczesny hadn't made two spectacular saves. 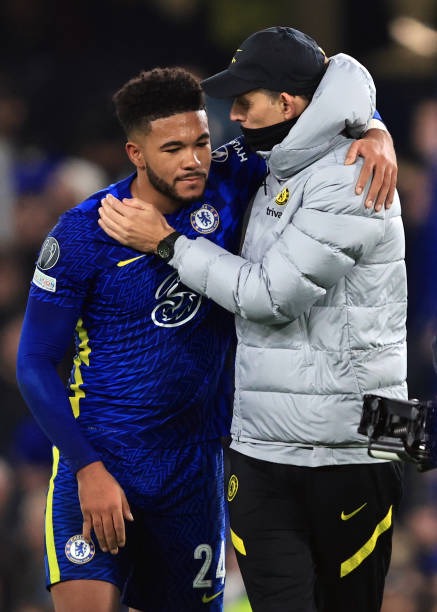 In the 2nd half, he scored a spectacular goal, and in the third, he was crucial. He then capped off an incredible performance with an incredible pass for the Blues' fourth goal. The best player on the pitch by some distance. 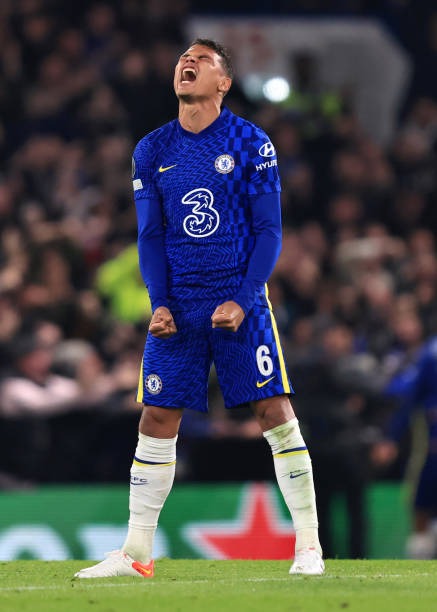 Age is just a number. Silva, who is 37 years old, showed he can still make goal-saving clearances by hooking Morata's lob off the line with a brilliant last-ditch clearance. His experience is there for all to see. He keeps the irrepressible Rudiger in check, since the German enjoys marauding up the field. 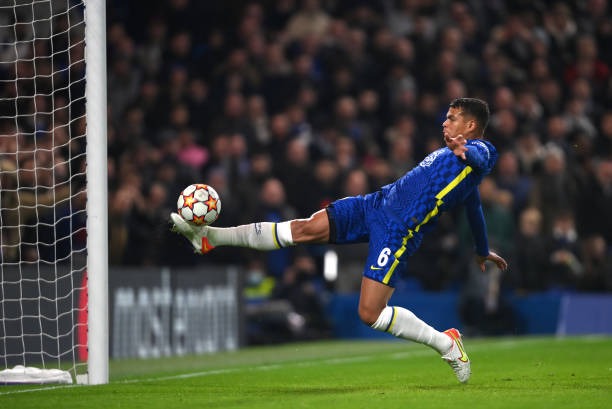 He replaced Kante eight minutes before half-time and did an excellent job. His outstanding movement allowed him to feed striker Hudson-Odoi in the build-up to Chelsea's third goal. The Chelsea fans screamed in awe as he subsequently launched a 40-yard charge past Juventus' midfield. Are you watching Gareth Southgate? 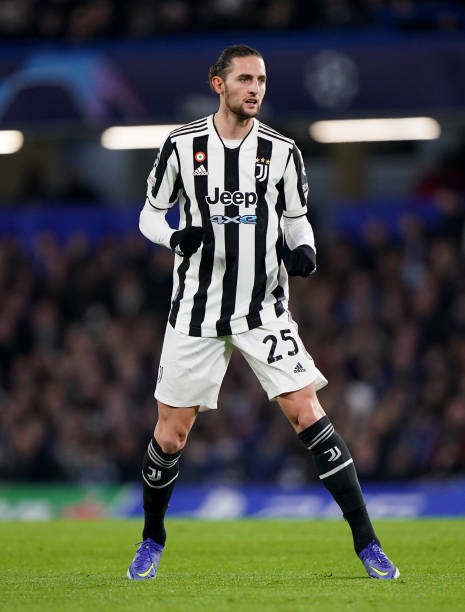 Rabiot was on the left of a midfield four, which aroused some questions when the squad sheet was released. It didn't work out that way, and he ended up playing in midfield as a traditional three. Despite this, he had little influence on the game and was completely outplayed by Chelsea.

He couldn't deal with James and Ziyech swarming him down the right side of the field. Tonight, he was nowhere to be found. 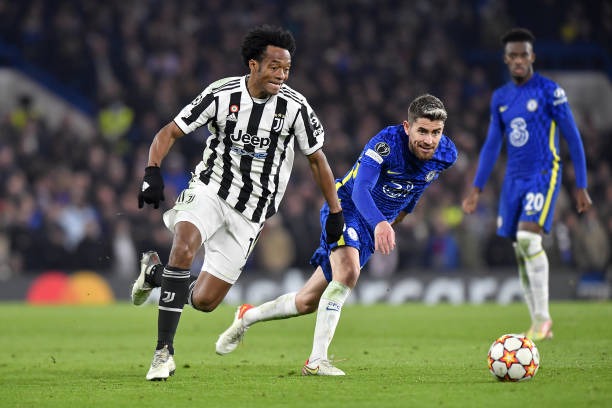 He isn't a right-back by any stretch of the imagination. Hudson-Odoi exploited him on several occasions, displaying his defensive flaws for all to see. After being found out on the left side, he was given a yellow card for holding Hudson-Odoi back. 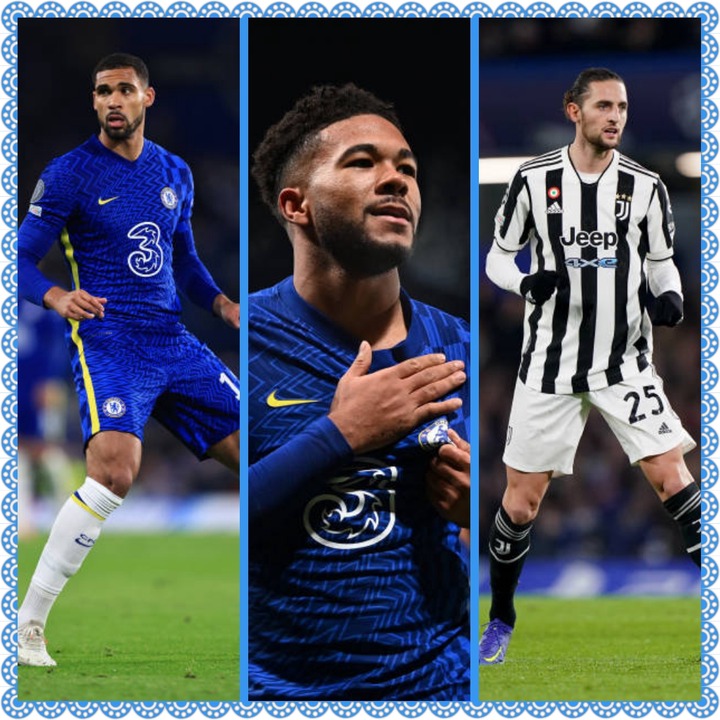 Overall, it was an impressive performance from some Chelsea players today and Reece James was one of the players who left the game with his head high after his superb performance against their UCL rivals.