There's probably not a single aspect of Football that's as equivocal and ambiguous as Signing new Players. Obviously, before a new player is signed by a club, the club's scout would have monitored his movement, progress and development in his old club. They will be sure that he's the right player that they needed and his playing style fits their squad.

However, the blind spot about buying such player is that, in the end, the club is just taking a giant leap. There's no guarantee that the player will adapt quickly to his new environment or reproduce his prolific form at his former club for his new club. 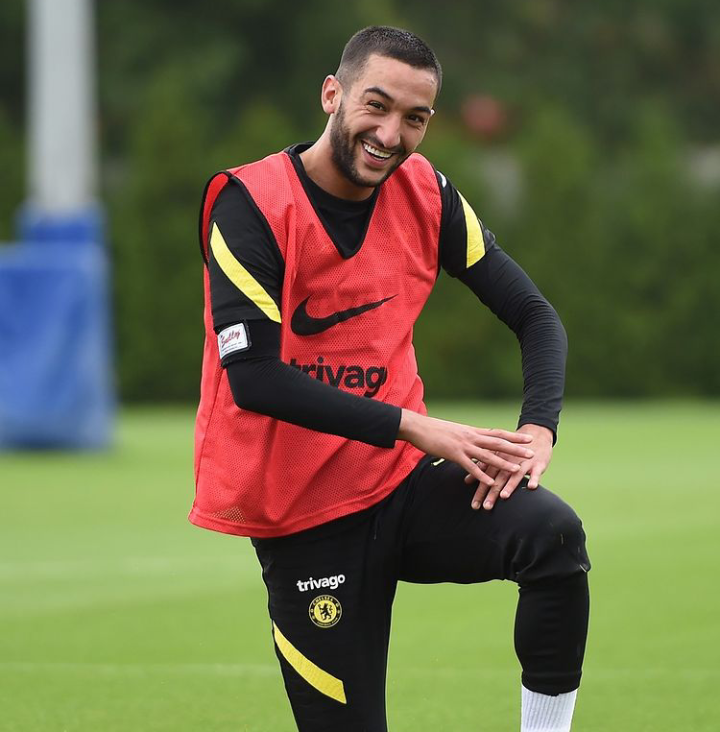 It was started to look like a failed investment until Kai Havertz and Hakim Ziyech began to adapt and made some brilliant performance for the blues while Timo Werner still struggled in front of goals.

The blow that Chelsea got dealt on their flopped Signings is incomparable with Barcelona's absolute loss on their biggest signings. At least what Chelsea spent on Kai Havertz, Timo Werner and Hakim Ziyech was just £158million whereas Barcelona have spent about £420million within the last 4 years with no headway. 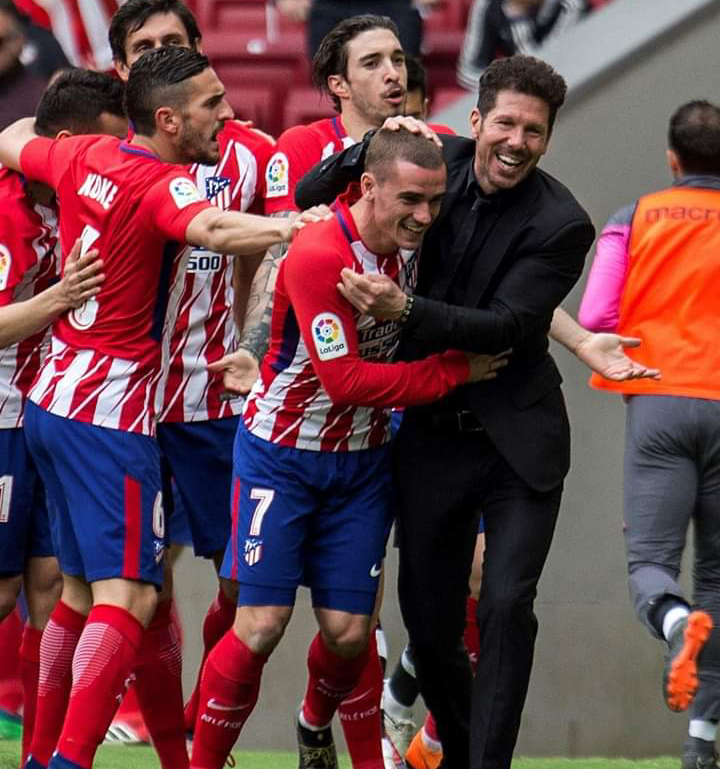 Before the beginning of the 2017/2018 Season, Barcelona announced the Signing of Borussia Dortmund Winger Ousmane Dembele. The club reportedly agreed a deal worth £140million with Dortmund on Dembele. The Frenchman was seen as a potential replacement for Neymar Jr who left during the same transfer window to join PSG. 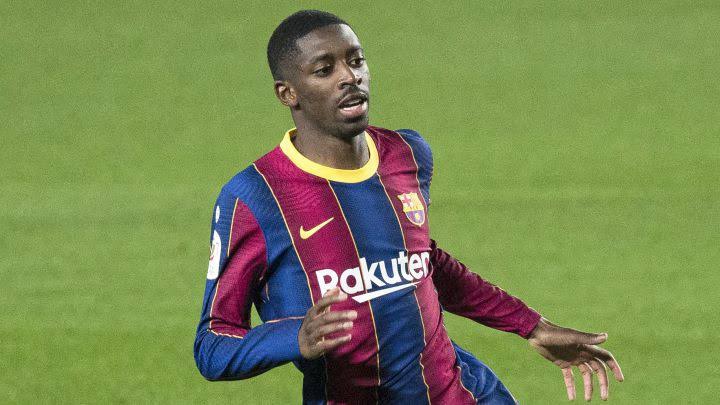 Four years at Camp Nou and Ousmane Dembele is yet to record a total of 20 league goals for Barcelona. He managed to score just 8 league goals in 29 appearances during the 2018/19 season and that's his best performance. Although, his Injury had a part to play in that. 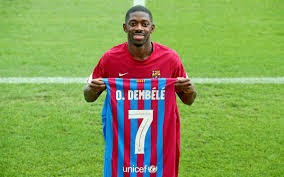 In 2019, Barcelona signed Antoine Griezmann from Atletico Madrid for a reported fee of £120million. The Frenchman's performance was better than that of Philippe Coutinho and Ousmane Dembele but unfortunately, he wasn't good enough for Barcelona. 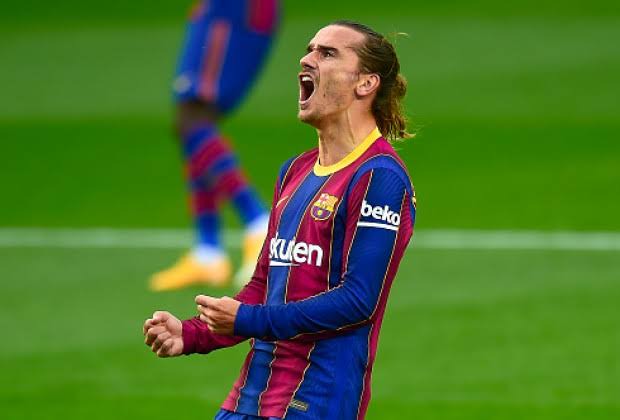 The club has sent him back to Atletico Madrid on loan for this season and they could cut their loss and sell him for just £40million if the Atleti decides to keep at the end of this season. 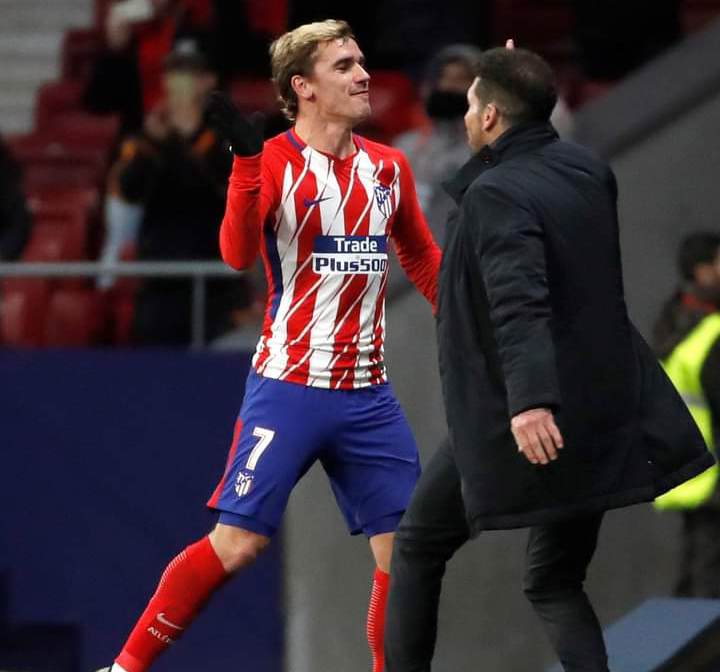 And then, there's Philippe Coutinho who was signed from Liverpool for a league record of £160million in 2017. Ironically, his best performance for Barcelona was against Barcelona. 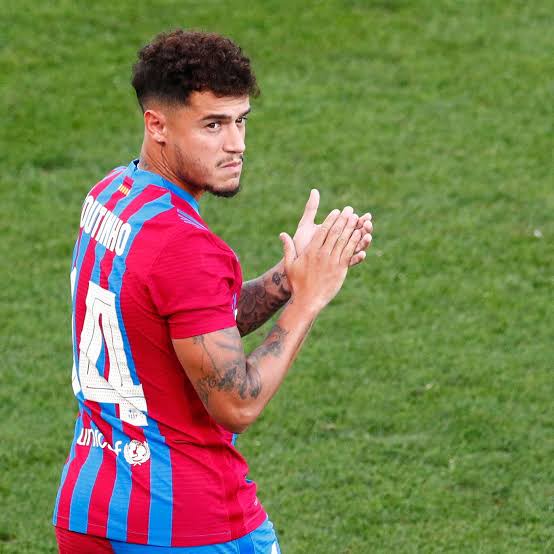 The Blaugrana loaned him to Bayern Munich during the 2019/2020 Season. He played a huge part in the elimination of Barcelona during the knockout rounds of the UEFA Champions League to help the German club won the tournament. He's back at the club but he had to spent last season on Injury. 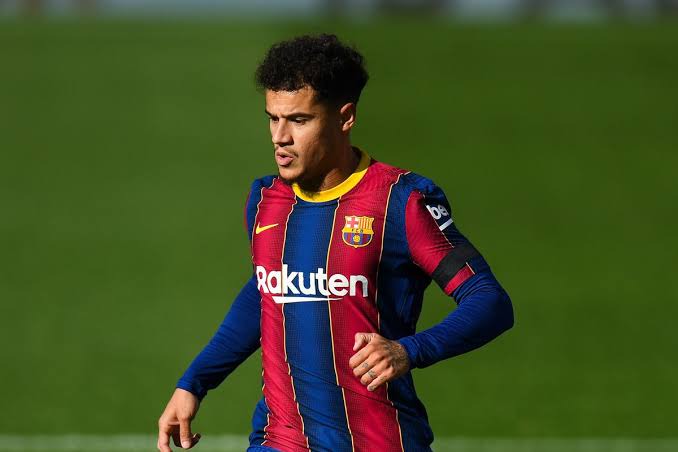