Why Real Madrid, Chelsea And Man City Could Be Kicked Out From The Champions League Semi's

By Judymoz (self meida writer) | 23 days 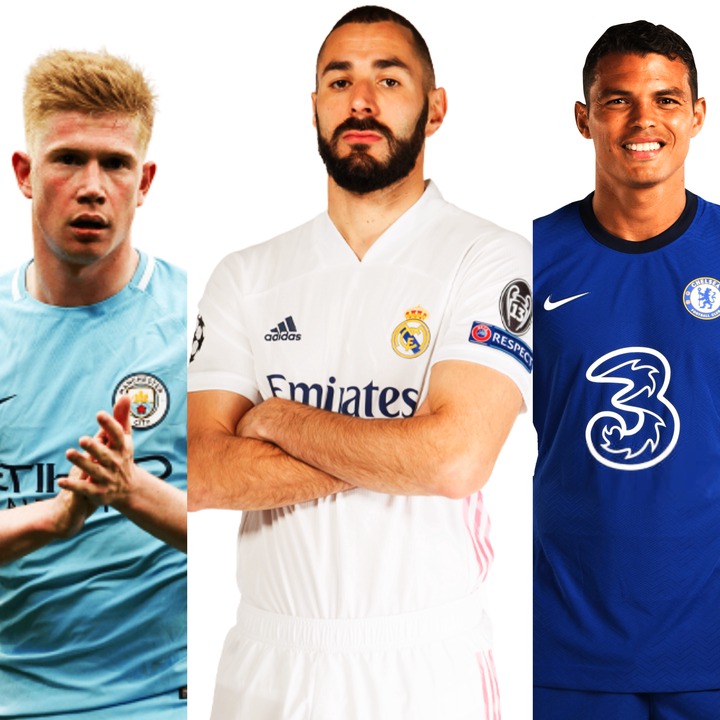 The Danish FA chairman Jesper Moller announced that both Real Madrid, Chelsea and Man City could be kicked out of the Champions League Semi's, and crown Paris Saint Germain as the winner.

An official announcement was made on sunday by 12 clubs to form their own league called "Super League." Real Madrid, Chelsea and Man City are among the 12 clubs that decided to break away from the Champions League.

UEFA is threatening a legal action against them, and that is why Moller who is a member of UEFA's Executive Committee, said the clubs involved in this act could be kicked out of the competition.

Moller went on to say that players are free to leave the 12 clubs who have signed in the new League. Because their contracts automatically has expired since the club's decided to leave. But players who have decided to play in the Super League, will be banned from the World Cup and Euros.

UEFA's president Alexander praised the likes of Bayern Munich, Borussia Dortmund and Paris Saint Germain among others for not joining the Super League. He added that the idea behind creating the league was greed.

A reformed Champions League plan which now consist of 36 teams, has been unveiled by UEFA after the breakaway of the 12 clubs.

Don't forget to drop your thoughts and comments bellow.