Opinion: How Real Madrid can line up with Mbappe, Pogba, Benzema, and Kounde next season 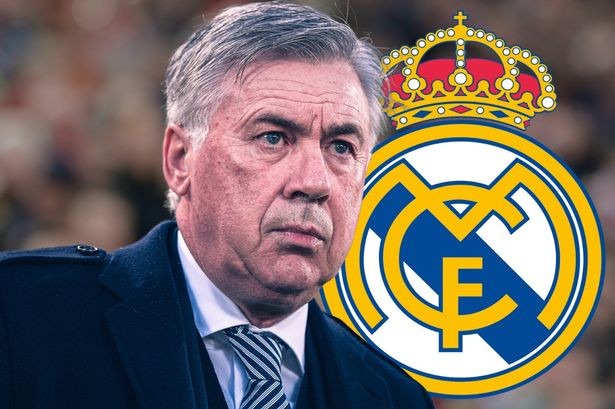 The French trio have eluded the clutches of the Spanish side so far but the Los Blancos could now get their top targets with Pogba and Mbappe almost certain to become free agents next summer while Jules Kounde is also keen to leave Sevilla. 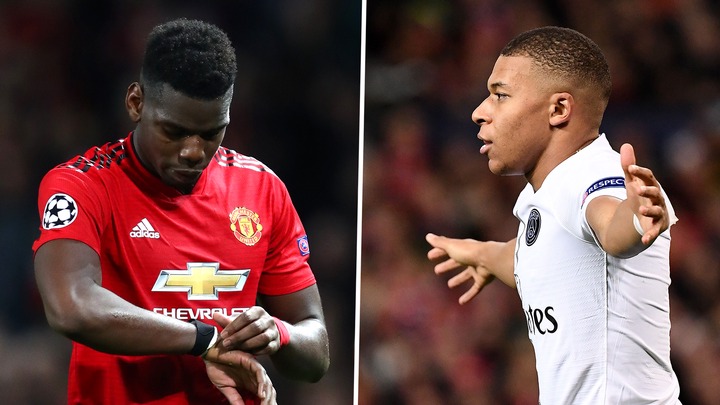 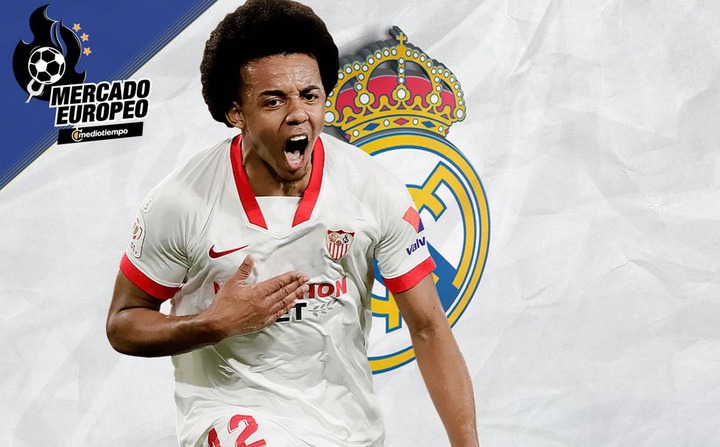 With that having been said, we'll be taking a look at how Real Madrid could line up next season if they are able to complete the signing of the French trio next summer.

Thibault Courtois has overcome a poor start to his Real Madrid career to become one of the Los Blancos most reliable players and is expected to keep his place as no 1 shot stopper next season. 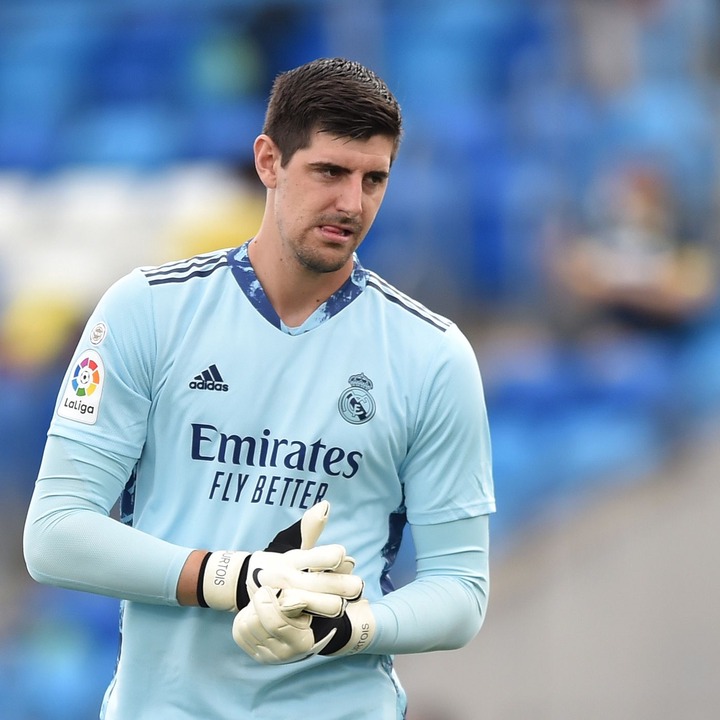 David Alaba has been impressive since joining Real from Bayern Munich last summer.

The versatile Austrian defender is expected to keep his place in the Los Blancos starting Xi where he would form a formidable partnership in the heart of defence with Jules Kounde should the 22 year old complete a sensational move to Real next summer. 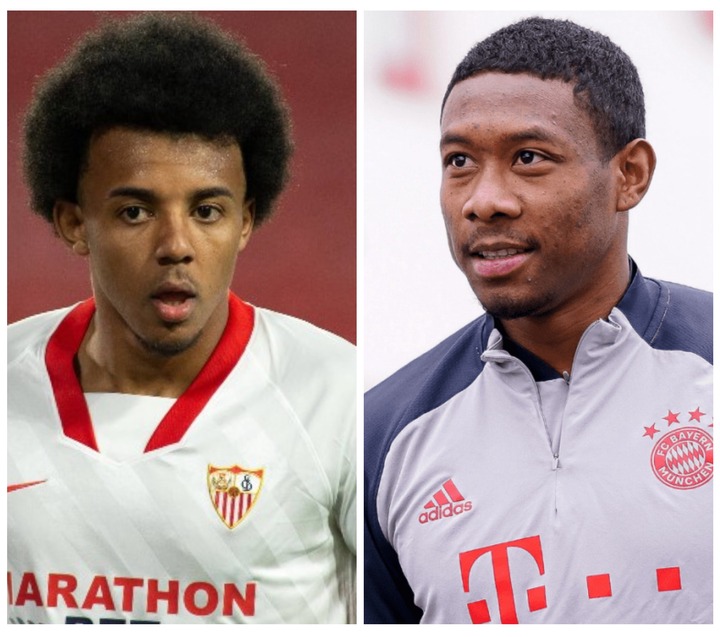 Dani Carvajal is still expected to retain his place as first choice right back at Real despite having suffered from numerous injuries in recent seasons.

Ferland Mendy has also been impressive at the Spanish Capital club and still looks certain to keep his place in Carlo Ancellotti's starting Xi next season. 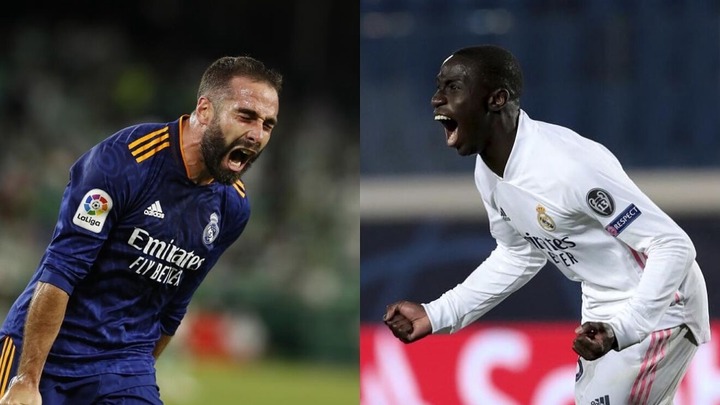 Real Madrid are expected to have a new look midfield next season as Toni Kroos and Luka Modric approach the twilight of their careers.

Casemiro is however still expected to retain his place in the defensive midfield position where he would line up alongside French duo Eduardo Camavinga and Paul Pogba. 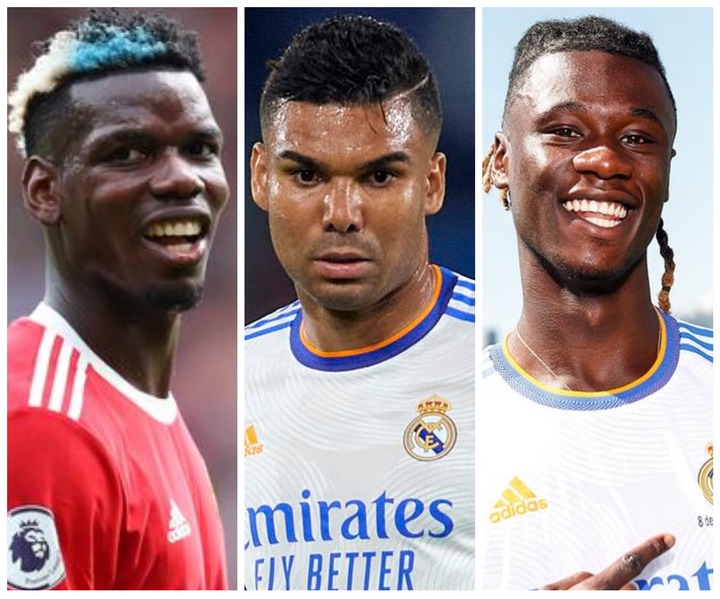 Brazilian winger Vinicuis Junior seems to have taken his game to new heights this season and is largely expected to keep his position on the right wing for Real Madrid ahead of Eden Hazard. The South American is expected to line up alongside mercurial French attacking duo Karim Benzema and Kylian Mbappe. 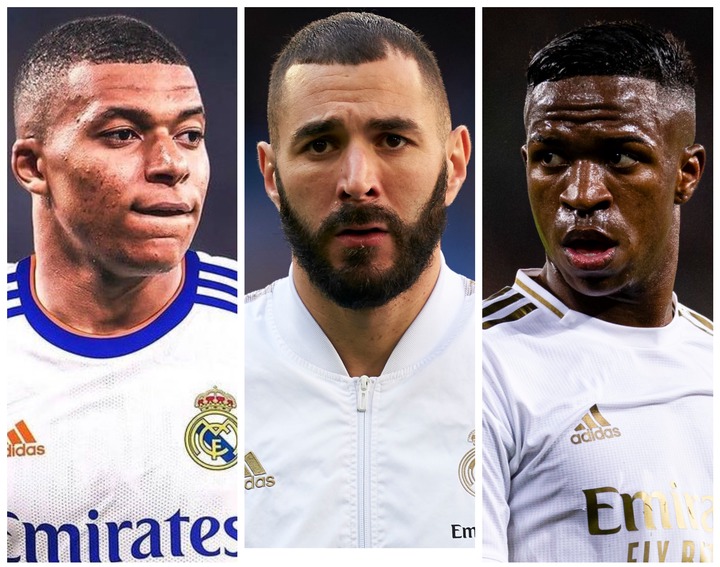 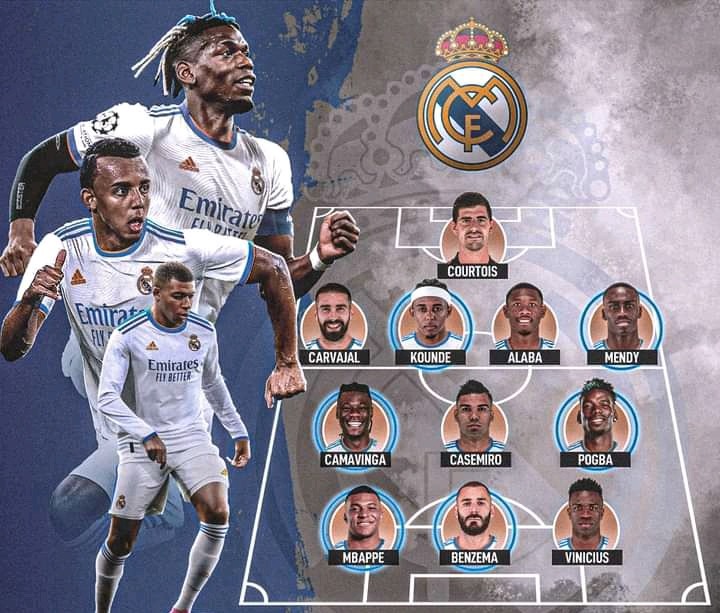 What are your thoughts about the above formation? Do well to leave your comments below.