Top 5 Players Who Became The Worst Signings For Real Madrid.

By TheRelic∞ (self media writer) | 4 months ago

Since the establishment of the Real Madrid football club of Spain, the club has signed different players who in one form or the other, have contributed to the development and numerous achievements of the club. Just like every other club, the 13th time Champions League winners have recruited great players (like Zinedine Zidane, Cristiano Ronaldo and many more) and at the same time, they've recently recruited players who are performing below par as the club has a high standard.

With what we've seen, these players haven't been given enough playtime as they really flopped after they were signed by the club. Below are top 5 players who have been the worst signings for the Los Blancos after their surprising awful form: 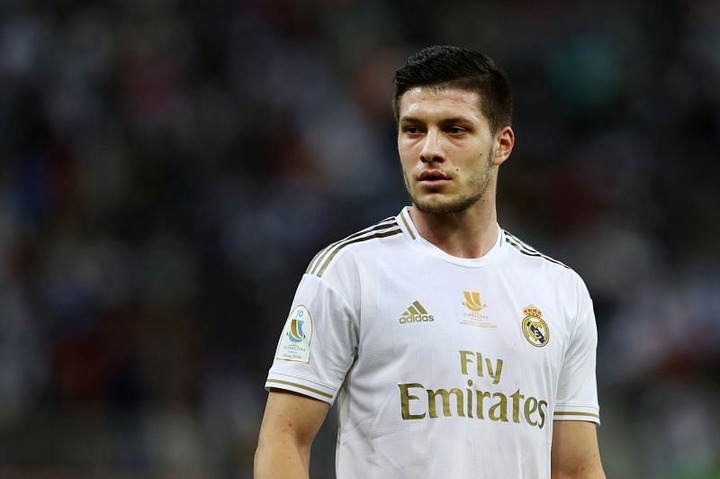 Signed to be a replacement for Real Madrid's number 9, Benzema, Jovic only scored twice in 17 appearances for his debut season for Los Blancos. He was shipped out on loan to former club Eintracht Frankfurt. Well, Benzema later continued his duty. 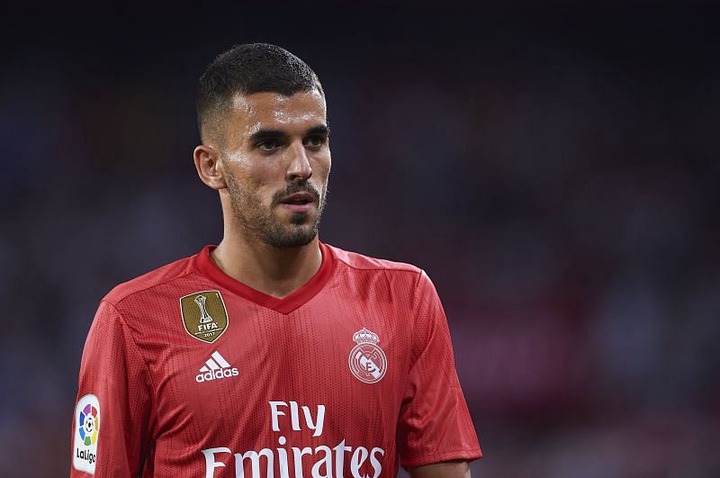 Ceballos whose midfield ability was compared to that of Iniesta, he was contended for by Barcelona and Real Madrid. He was later signed to Real Madrid on a 6- year deal. Failing to perform as expected, he was sold to Arsenal. 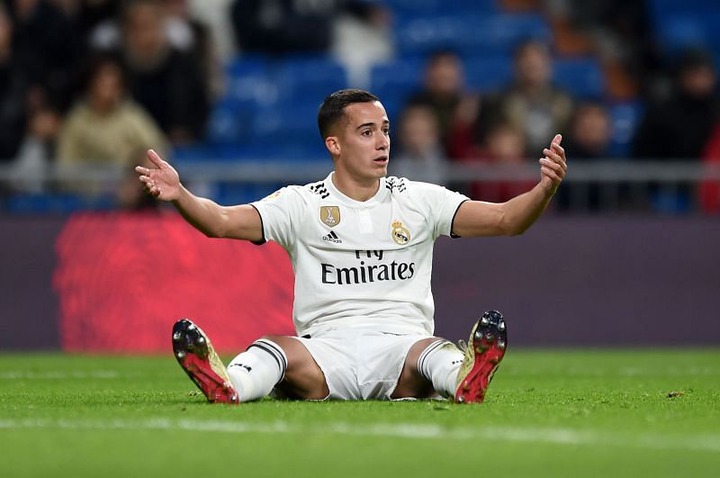 Although a mediocre as the Los Blancos standard is concerned, this individual signed in 2015 have been getting enough playtime. 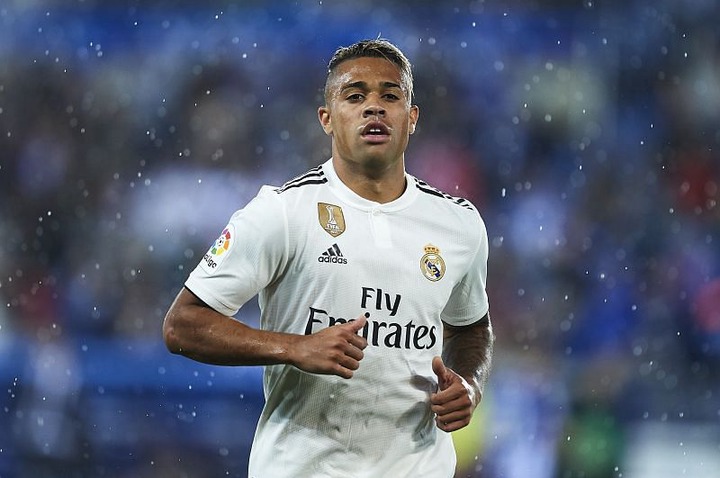 Taken the number 7 jersey from the outgoing Cristiano Ronaldo, the 28-year old Dominican has only scored 11 goals in 62 appearances. That's very bad compared to his days at Olympique Lyon. This has really taken a toll at Real Madrid as both Diaz and Jovic have not been good deputies for Benzema. Hazard left Chelsea for Real Madrid in 2019 to help Benzema as Ronaldo recently left at that time but he hasn't been in good form. In fact, he has been having series of injuries since he joined the team. Something, that rarely happened when he was at Chelsea.

Who do you think is missing on this list?