By Societyhub1 (self meida writer) | 2 months

Burnley hosted Liverpool in today's Premier League match at Turf Moor Stadium. Liverpool is coming into the game after their dramatic 2-1 win over West Brom which saw goalkeeper Alison Becker scoring a late goal to win the game for Liverpool. Liverpool has won two consecutive games in a row and is on the verge of securing a top-four spot following Leicester City's loss to Chelsea yesterday.

Chelsea, Leicester City and Liverpool are all fighting for the last two Champions League spot after Manchester United and Manchester City took the first two spot. The Premier League top-four race will be officially concluded next weekend on the final week of the 2020/21 Premiership season. Let's take a look at the match summary of the highlights in the game.

Liverpool beat Burnley 3-0 at the Turf Moor as goals from Oxlade Chamberlain, Roberto Firmino and Nathaniel Philip gift the Reds all three points. 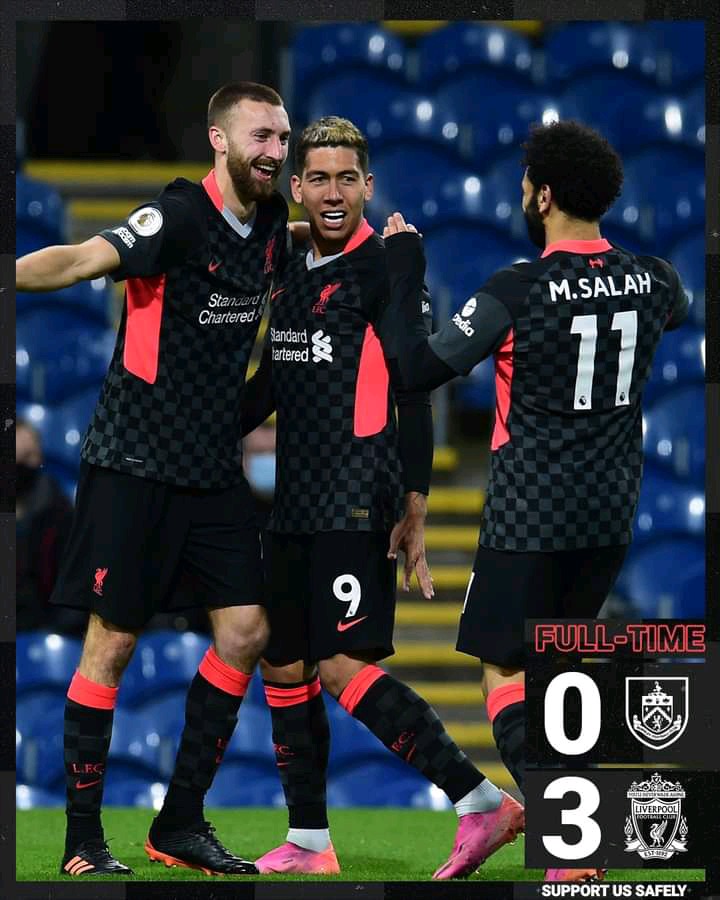 With the top four spots at stake, Liverpool delivered a classic performance to take all the points today ahead of the final showdown next week.

Jurgen Klopp's men the game well and dominated the majority of the match possession but couldn't break a strong Burnley defence in the first 40 minutes of the game. 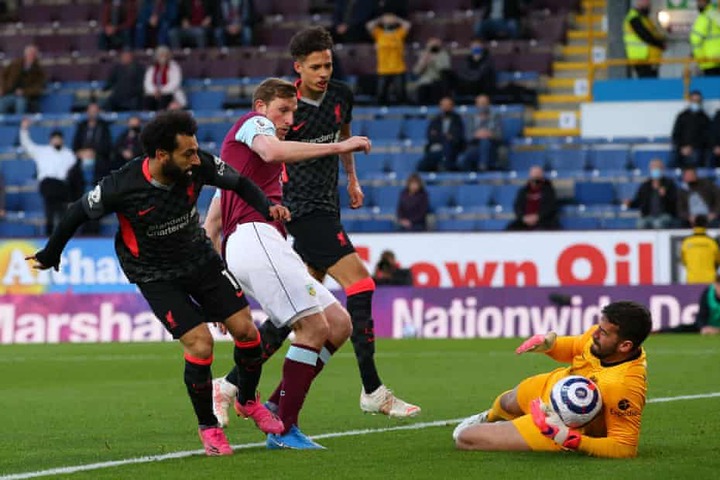 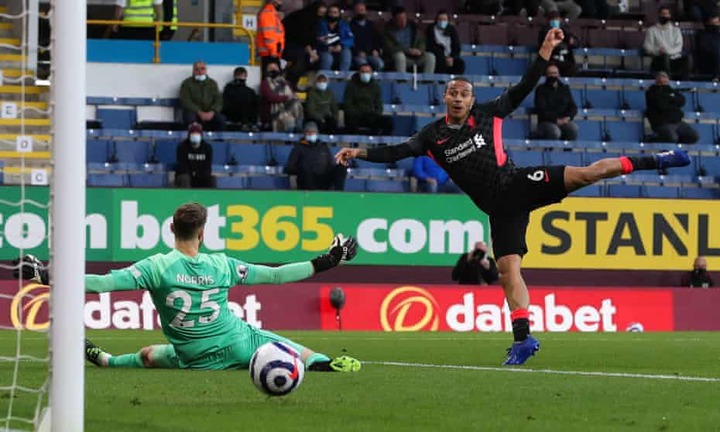 Liverpool finally broke the deadlock in the 43rd minute of the game when Roberto Firmino scored a beautiful goal to put the visitor in front. 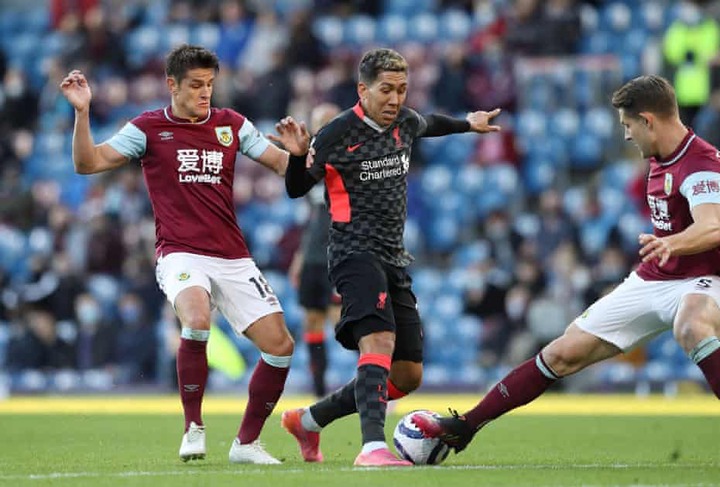 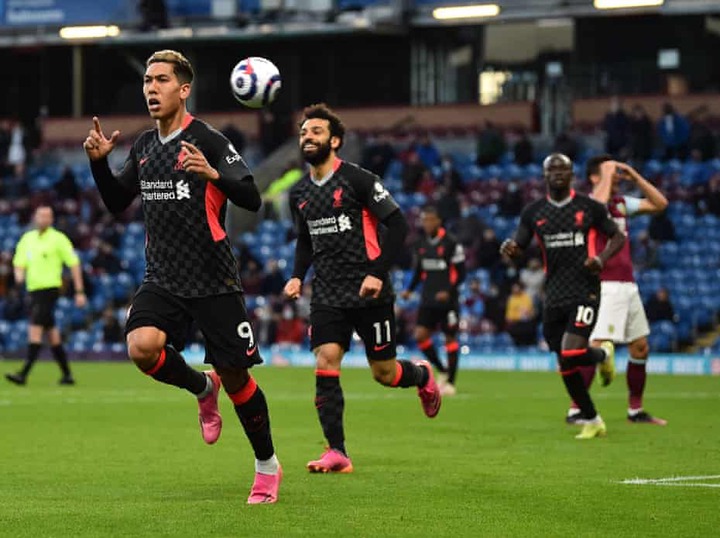 Liverpool improved their performance in the second half of the game and got their second goal of the game when Nathaniel Philip scored in the 52nd minute of the game to make the scoreline 2-0 in favour of Liverpool. 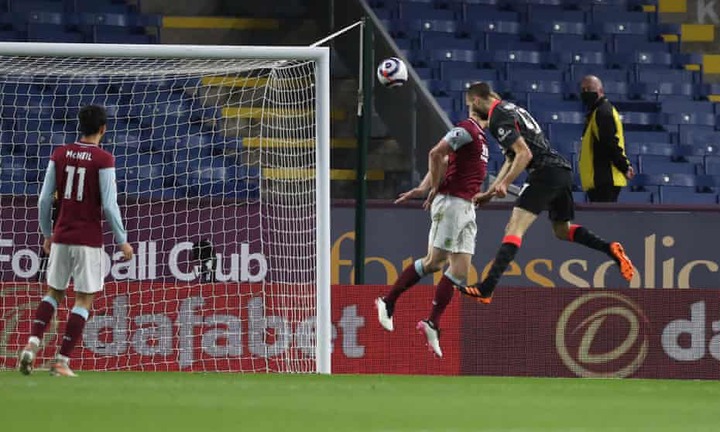 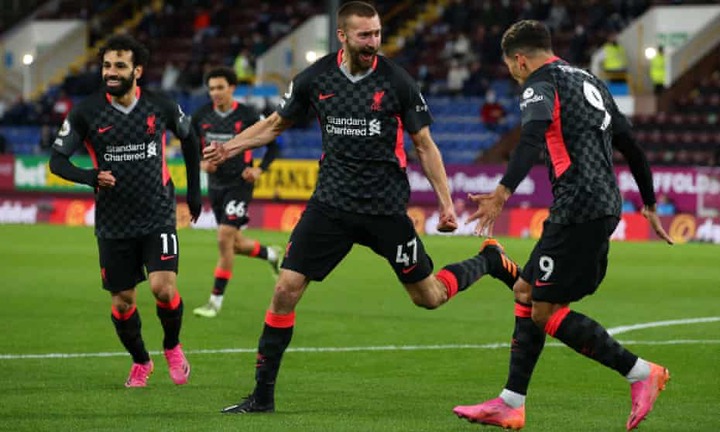 Liverpool wraps up the game when Oxlade Chamberlain scored in the 88th minute to make the scoreline 3-0.

Today's result puts Liverpool three points behind Chelsea and the only one match is left for both teams.

Here's how the EPL table looks like after today's matches. 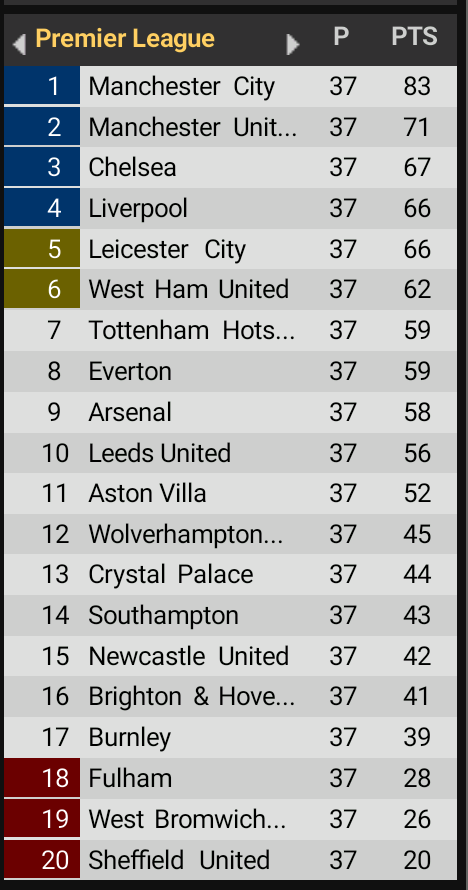 In the other news, West Ham United defeated West Brom 3-1 as goals from Tomas Soucek, Angelo Ogbonna and Michail Antonio seal the three points for the Hammers. 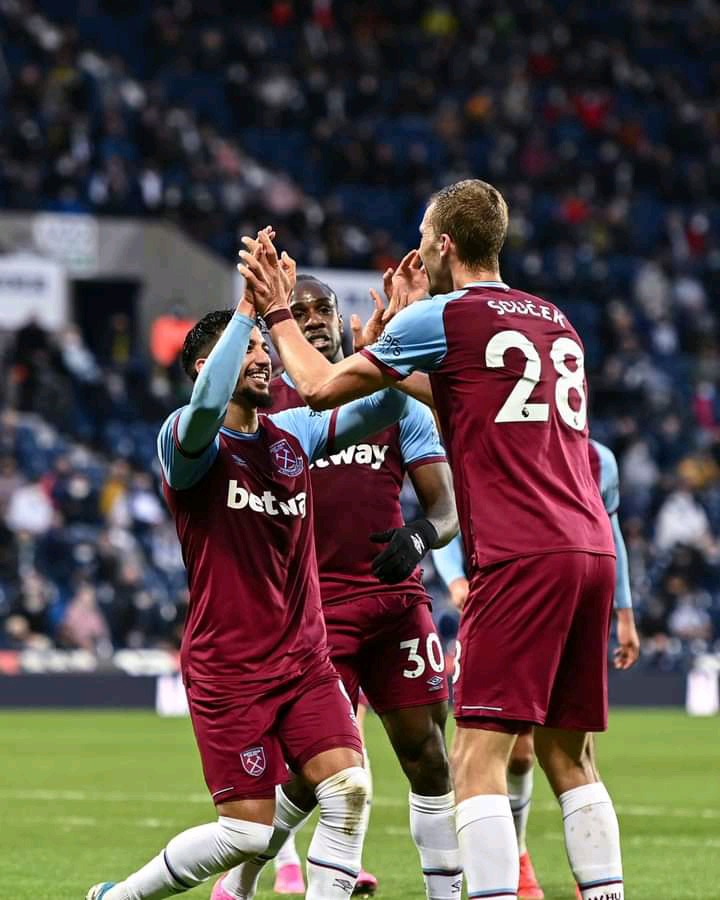 4 drinks you should consume that will help lower high blood sugar.

Exclusive: "I Dedicate My Goal To My Lovely Wife" - Omaka Speaks After His Match Winner Against MFM