Michael Oliver will be the referee for Manchester City's top-of-the-table game with Chelsea at Stamford Bridge on Saturday afternoon, according to the Premier League.

City, who were defeated by Southampton on Saturday afternoon, are preparing for a busy week of activity that includes matches against Chelsea, Paris Saint-Germain, and Liverpool. 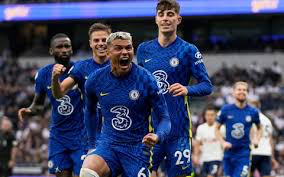 On Tuesday night, Pep Guardiola's team will face Wycombe Wanderers in the Carabao Cup third round, before turning their attention to a Chelsea side that defeated the Premier League Champions three times in the final months of the season.

Manchester City has only won one of their last four meetings with Thomas Tuchel's tenacious ChelseaManchester City were defeated by Chelsea in both the FA Cup semi-final at Wembley and the Champions League Final in Porto, with the Sky Blues failing to score in both games.

Here are all the information concerning match official appointments for Saturday's encounter at Stamford Bridge. team in all competitions. 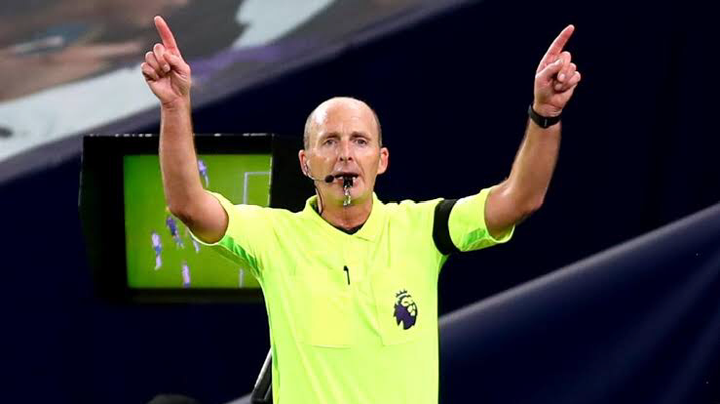 Match Mike Dean may have officiated Manchester City against Chelsea eight times, but Michael Oliver will be the man in the middle on Saturday lunchtime.

Oliver, who last took command of Arsenal against Norwich in the Premier League, has now overseen four matches this season.

In his first four Premier League games, the 36-year-old has shown a total of 12 yellow cards and one red card, while awarding no penalties.

Last May, when Pep Guardiola's side trounced Everton 5-0 on the final day of the 2020/2021 season, the referee was in charge of Manchester City.

Michael Oliver will be joined by Stuart Burt and Simon Bennett as assistant referees at Stamford Bridge on Saturday.

Robert Jones will also be visiting Stamford Bridge this weekend. Because he has been named fourth official, the referee will be in control of the dugouts.