By Heisfrisky (self meida writer) | 13 days

Ander Herrera is a Spanish professional footballer who plays as a midfielder for French Ligue 1 club Paris Saint-Germain and the Spain national team.

Isabel Collado is the stunning girlfriend of PSG star Ander Herrera, She was born on October 1, 1990.

Herrera was a part of the Spain under-20 football team that won gold at the Mediterranean Games in Pescara, Italy in 2009.

Herrera started his career with Real Zaragoza, then moved to Athletic Bilbao in 2011 before joining Manchester United for 36 million pounds in 2014. He was voted player of the year for the 2016–17 season after winning the FA Cup, FA Community Shield, EFL Cup, and UEFA Europa League "where he was named man of the match in the competition Final". In 2019, he joined Paris Saint-Germain, where he won the domestic quadruple and started in the UEFA Champions League Final against Bayern Munich, which PSG lost 1–0.

Below are some beautiful pictures of Ander Herrera's wife 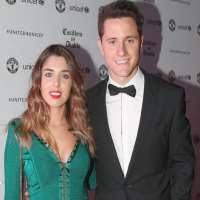 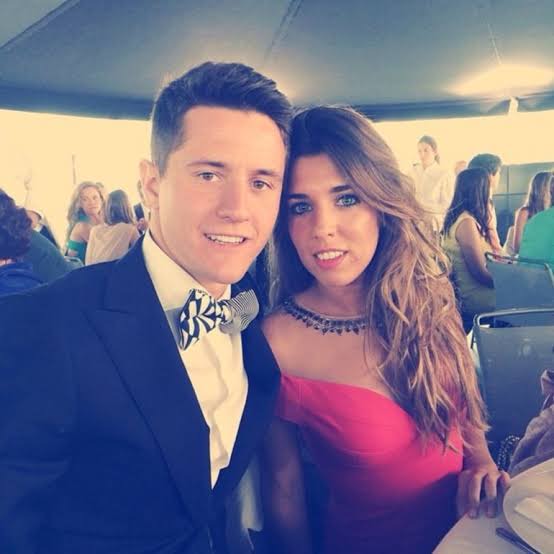 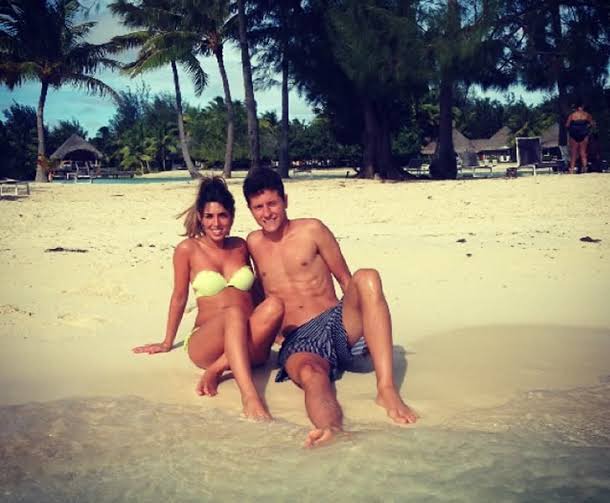 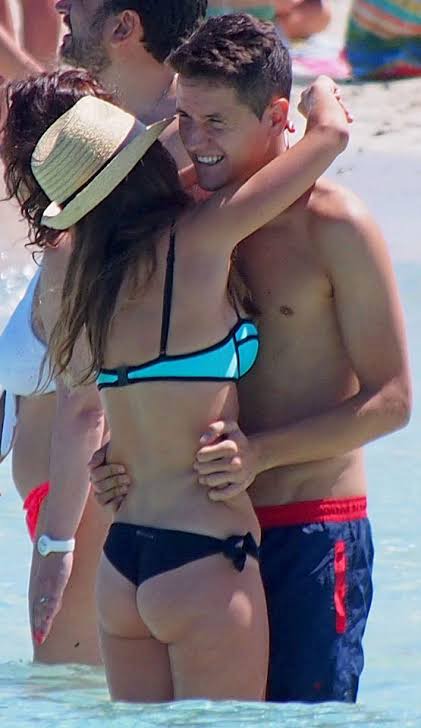 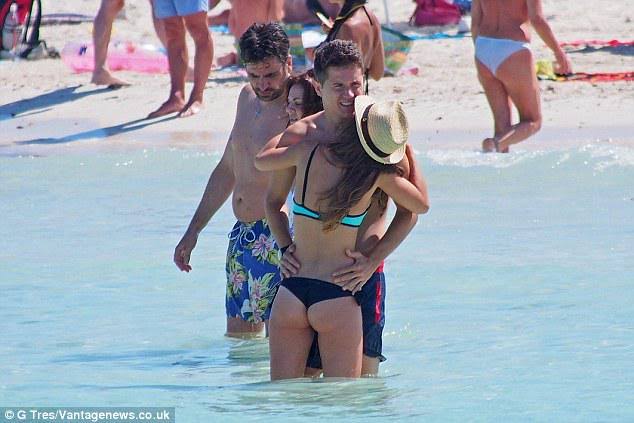 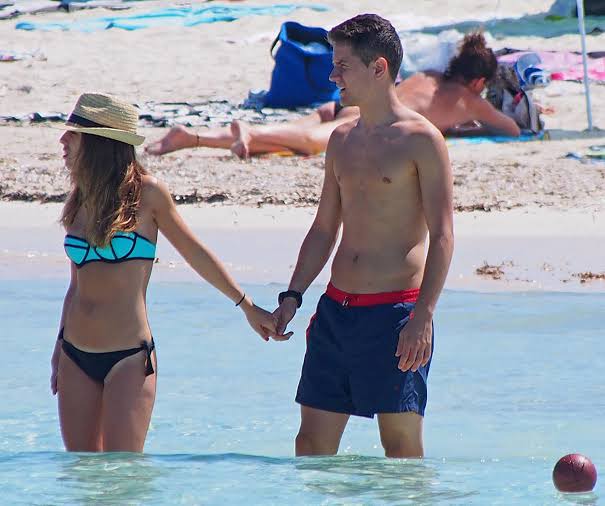 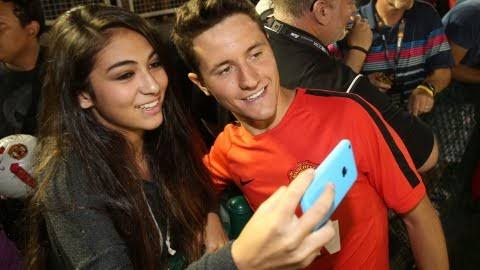 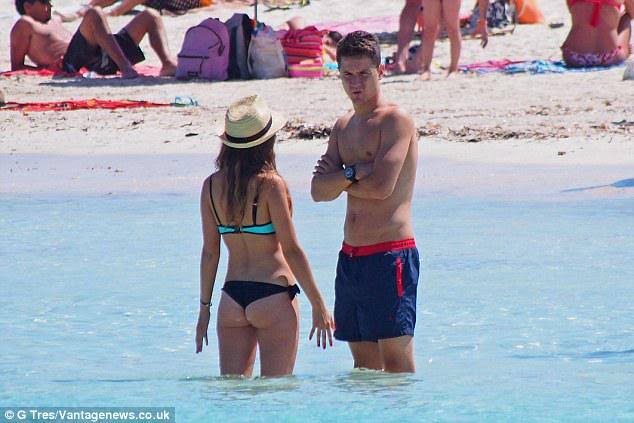 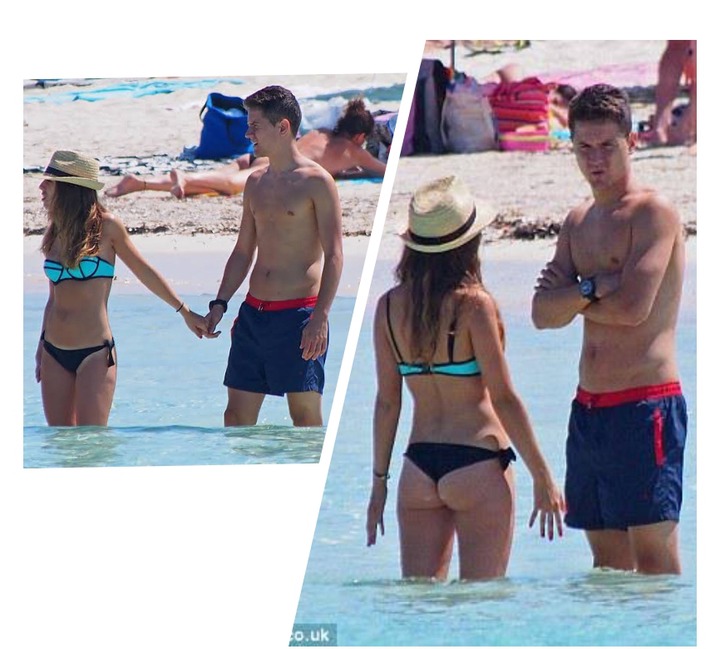 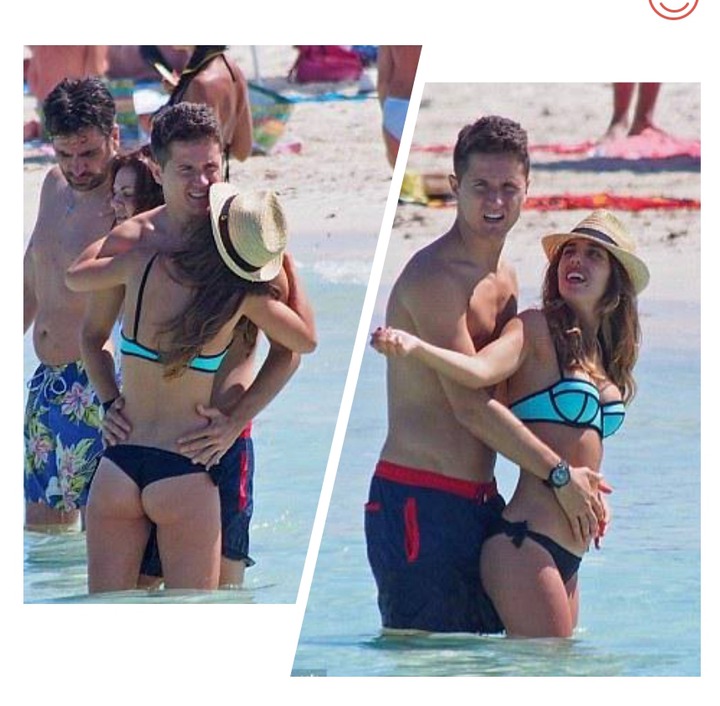 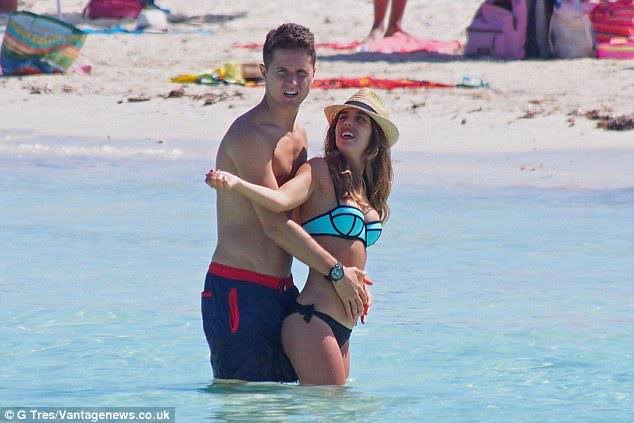 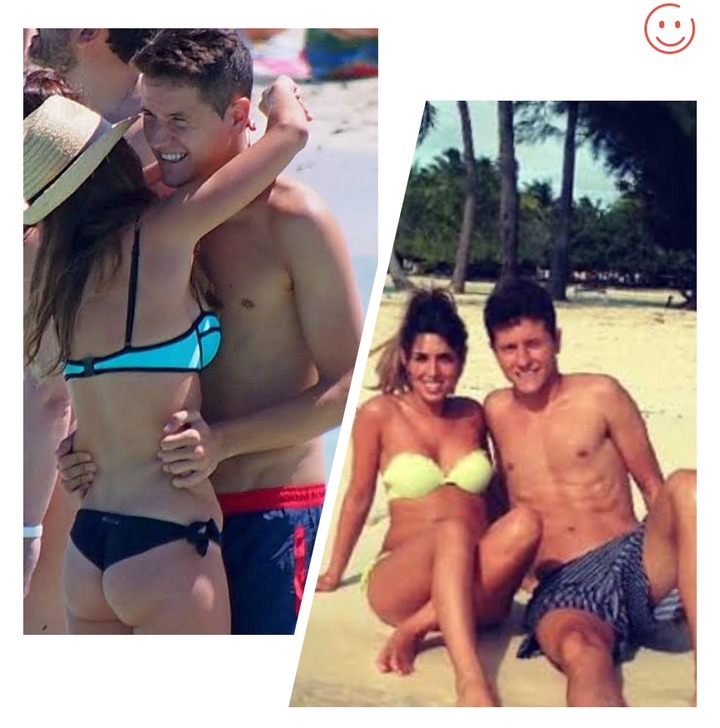 How To Build Trust In Your Marriage