By Femisport (self meida writer) | 1 months 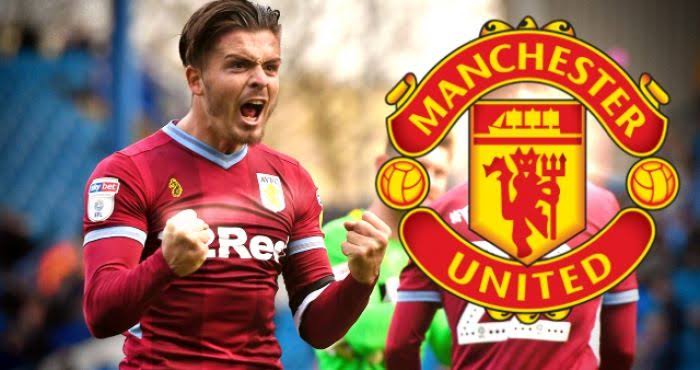 Pep Guardiola's side are not willing to meet the asking price for the England international and will withdraw from their chase.

But United remain hopeful they can beat down the cost and bring him to Old Trafford.

Juventus are interested in signing Thilo Kehrer from Paris Saint-Germain, according to L'Equipe.

The Serie A side are open to taking the 24-year-old centre-back on loan with an option to buy.

Blackburn are considering sacking Tony Mowbray and replacing him with a foreight coach, says The Sun.

Rovers are 15th in the Championship and are set to review the manager's performance.

Chelsea are keen to renew Andreas Christensen's contract after continued interest from club's overseas, including AC Milan and Paris Saint-Germain.

Since Thomas Tuchel has arrived at Stamford Bridge, he has renewed hope of signing the 24-year-old to a longer-term contract amid further interest from unnamed clubs in Europe.

Toni Kroos has reiterated his plan to retire at Real Madrid.

The German midfielder, who is currently tied to Santiago Bernabeu until 2023, told the club's media: "I try to strive for perfection in this sense, although you can never be perfect.

"I practice it and I've been working on it continuously for many years. As I've always said, my idea is to retire here and that's what I'm going to try to do."

Brighton have joined the race to sign Blackburn striker Adam Armstrong - according to The Sun.

The Seagulls have scouted the 24-year-old as they bid to strengthen their attacking ranks in the summer transfer window.

West Ham have also been linked with Armstrong, who could be available for £25 million ($35m) when the market reopens

The 25-year-old has become a key player at Turf Moor since joining the Clarets from Bristol City in 2020.

West Ham and Villa are keeping tabs on Brownhill's progress, while Wolves, Southampton and Crystal Palace are have also been credited with an interest in his services.

Arsenal are planning to offload Matteo Guendouzi for £25 million ($35m) this summer - according to Football Insider.

The Frenchman is currently on loan at Hertha Berlin, and the Gunners no longer feel he has a future at Emirates Stadium.

Guendouzi's current deal at Arsenal expires in 2022, but Arsenal are going to try and offload him this summer.

Atalanta defender Robin Gosens is the subject of interest from Manchester City - according to Calcio Mercato.

The Premier League leaders are weighing up a summer move for the 26-year-old, who has also been linked with Juventus and Inter.

Gosens has featured in 21 Serie A matches for Atalanta this season, scoring nine goals.

Brentford have set a £30 million ($42m) asking price for talismanic forward Ivan Toney - according to TeamTalk.

Arsenal, Leeds United and West Ham are all considering a summer move for the 24-year-old, who has four years left to run on his current contract.

Toney has scored 25 goals on 33 Championship appearances for Brentford to date in 2020-21. 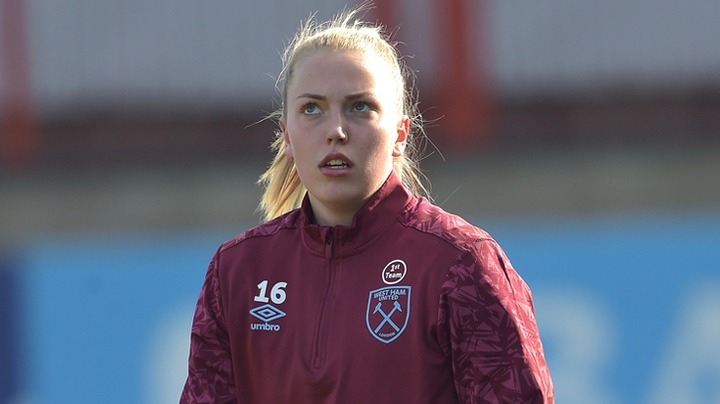 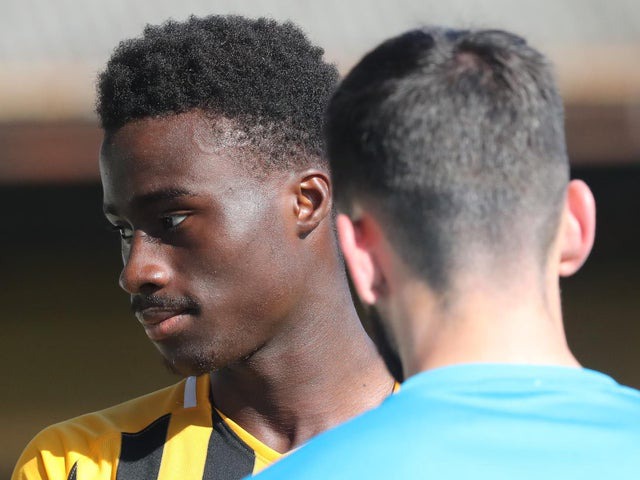 Labour Not in support of the slashing of workers' salaries.