By Akposkiabaga71 (self meida writer) | 14 days 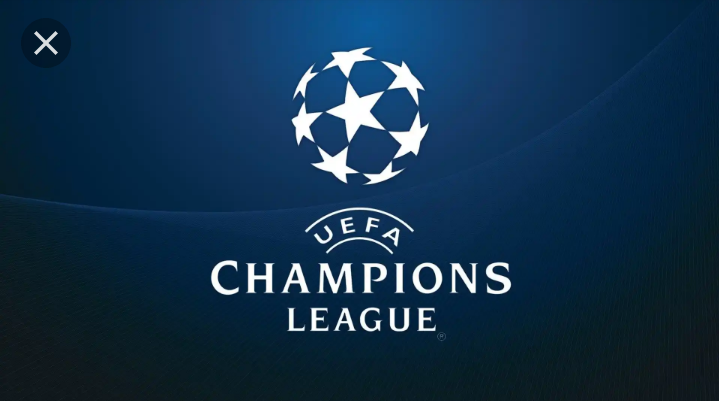 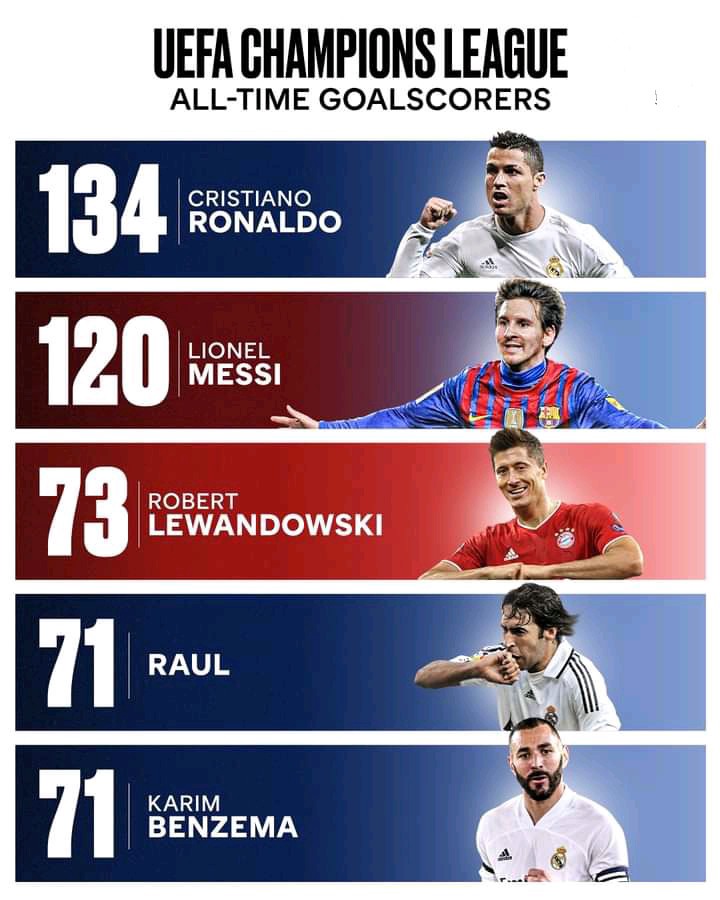 Cristiano Ronaldo tops the all time goal scoring chat in the UEFA champions league with 134 goals, that is a millstone to reach followed by Leo Messi with 120 goals. Robert Lewansowski follows with 73 goals with the legendary Raul Gonzalez finished his UEFA champions league campaign with 71 goals and he is followed by another Real Madrid player Kareem Benzema with 71 goals also. 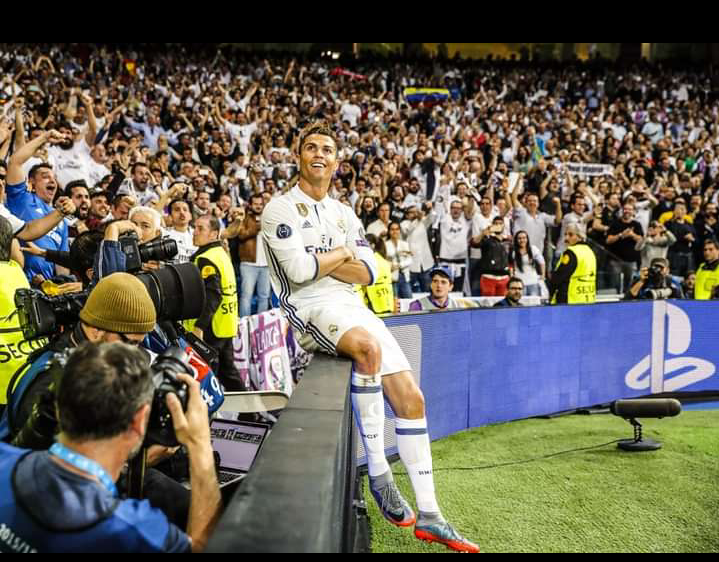 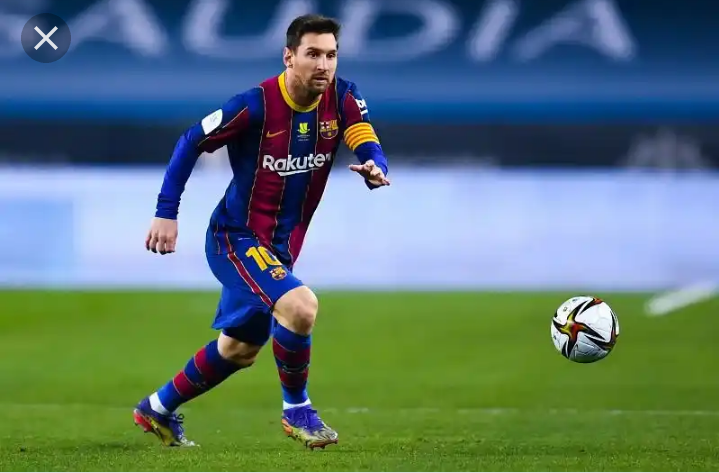 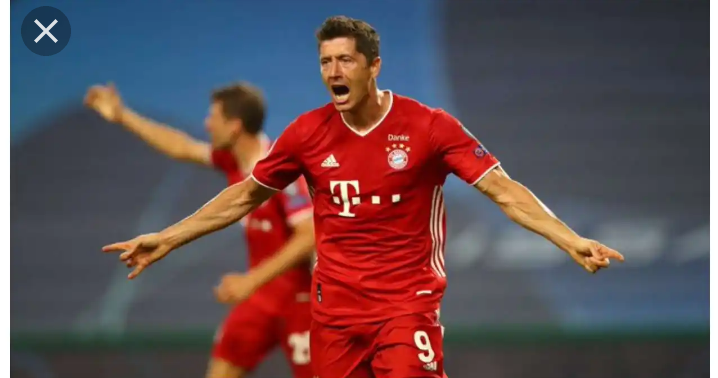 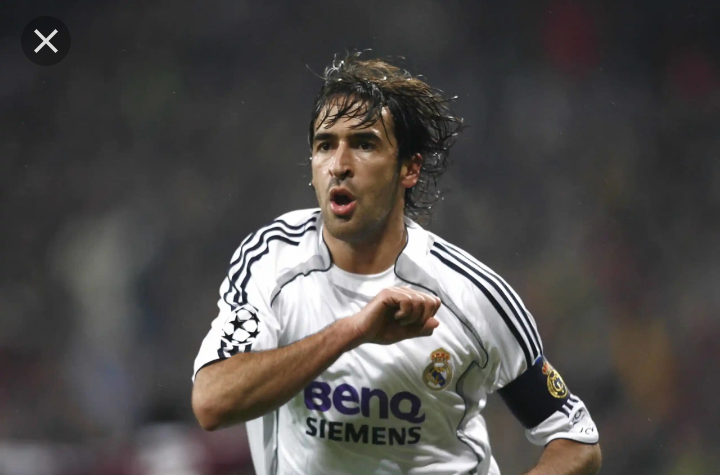 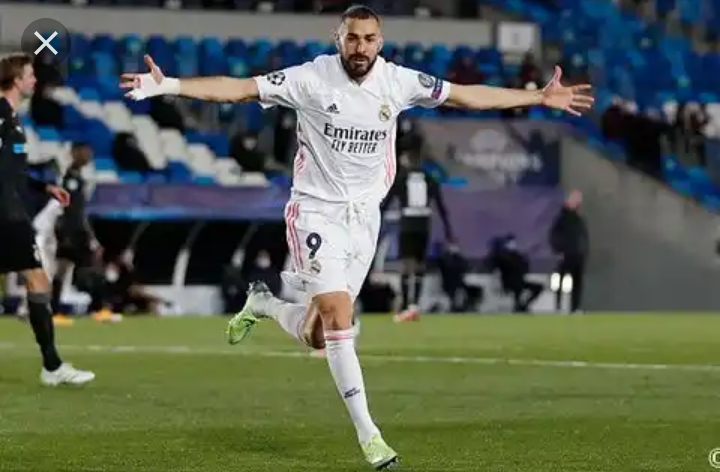 These players have really worked hard to get to this figures in the UEFA champions league and are really hungry to score more except for Raul who is now retired.

"When You Want To Punish Your Haters, Don't Plot Their Downfall Instead Do This"- Reno Omokri

"What Manner Of Human Being Are You?" -Man Says As Don Jazzy Kneels Before Crazeclown