By SoccerTravia (self media writer) | 8 months ago

Draw (1-1) was the scoreline at full-time as Gerard Moreno Opener was canceled by Edinson Cavani which makes the game progress to extra-time and penalty shootout as David De Gea's was saved which won the Trophy for the Spanish side by 11-10. 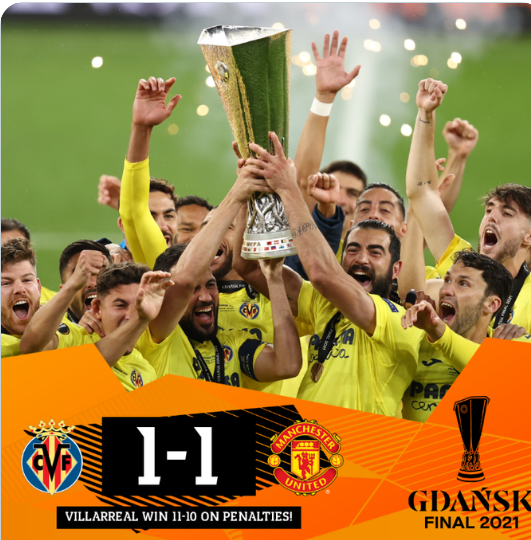 Meanwhile, that was Emery's fourth Europa League trophy as a manager in addition to three he won at Sevilla. 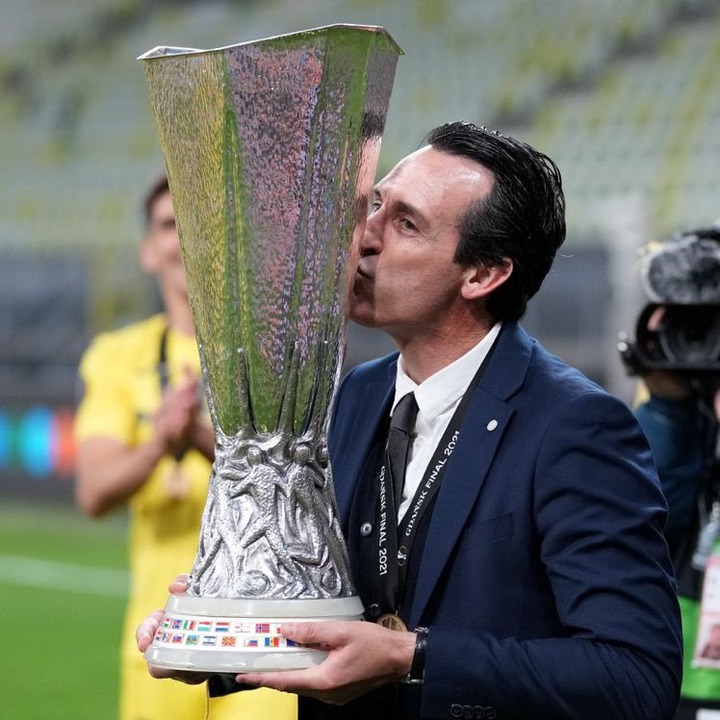 So Emery in the post-match conference said the victory over Manchester United was not sporting revenge and he wants to make the most of every moment in Victory and defeat, and most of all winning all. 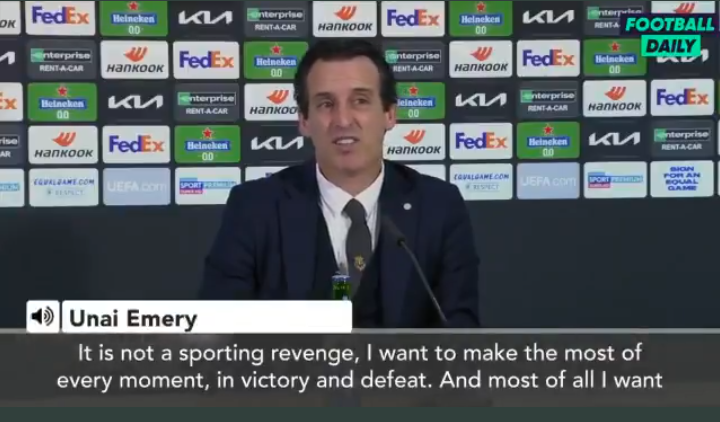 He continued by saying he wants to create new possibilities and a new journey as he had learned a lot in every team he's managed in the past, including at Arsenal in England where he met many people, different cultures and a very good football.

Emery added by saying when he finished at Arsenal he felt frustrated at that moment before new doors were opened to him.

Nonetheless, Emery will be aiming to win more trophies for the club from next season.